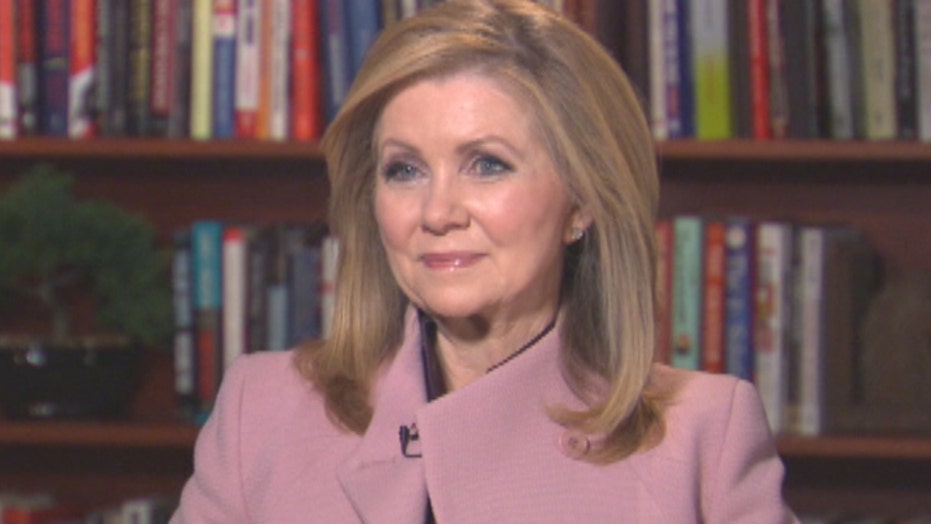 A fresh trove of documents released by a House panel probing abortion clinics and companies trading in body parts shows the extent of their fetal tissue harvesting operation -- and what the committee's chairwoman alleges are violations of the law.

“I believe the investigation will move forward because this is so appalling,” she told FoxNews.com.

One of the more striking exchanges was contained in a set of January 2015 emails.

When a customer inquired with company StemExpress about the availability of aborted tissue, an employee promptly emailed back seemingly while an abortion was under way: “There is one case currently in the room, I will let you know how the limbs and calvarium [skull] look to see if you are able to take them in about fifteen minutes.”

Less than an hour later, the employee reported, “the calvarium is mostly intact,” while “the limbs ... are totally intact.”

The House committee for months has been probing whether abortion clinics and companies buying and selling body parts in exchanges like this were profiting – which, if so, would be a felony under a law signed by President Bill Clinton. StemExpress, which worked with Planned Parenthood, is a California-based company that procures body parts and fetal tissue and sells to researchers.

“What we have seen is how this has moved to a business and contractual agreements,” Blackburn said.

Blackburn claims it appears some technicians even reviewed medical files without initial permission from patients. She has asked the Department of Health and Human Services to probe whether StemExpress and three California abortion clinics might have shared so much information that federal privacy law and research regulations were violated.

The three clinics under review that contracted with StemExpress are Planned Parenthood Mar Monte, which says it has more than 30 centers throughout California and Nevada; Planned Parenthood Shasta Pacific; and Family Planning Specialist Medical Group.

“They are doing so by continuing their nearly year-long witch-hunt targeting women's access to safe and comprehensive health care,” Maryland Democratic Reps. Steny Hoyer and Chris Van Hollen wrote in a Baltimore Sun op-ed. “Their investigation has so far failed to identify any wrongdoing ... Yet what has come to be known as the Republican Panel to Attack Women's Health continues to operate without an end-date.”

A StemExpress spokesman didn’t address specific questions from FoxNews.com but referred to an earlier statement:

“Stem Express is confident there has been no violation of law and appropriate consents were made for every fetal tissue donation. We welcome the opportunity to answer any questions from the U.S. Department of Health and Human Services or any other agency related to Representative Blackburn's continued unfounded accusations. StemExpress will continue to support life-saving research.”

Potential violations of the privacy law or research regulations could be part of a larger pattern the select panel is probing regarding the violation of Title 42, of U.S. Code Section 289g-2. That’s the 1993 law that makes it a felony to sell human tissue for profit. Three former Justice Department attorneys told the panel in an April 20 hearing the documents made a case that Title 42 might have been violated, and agreed the panel should review bank records.

StemExpress and the clinics have not complied with a panel subpoena for banking records.

However, the documents released show StemExpress paid $55-$75 per body part, beginning in 2010. Blackburn, in a recent letter, told HHS officials, “StemExpress paid the abortion clinic per tissue fee and then marked up the tissue four to six hundred percent for sale to the researcher.”

Blackburn also asserted the documents provide evidence StemExpress and the clinics “committed systematic violations” of the Health Insurance Portability and Accountability Act of 1996. Better known as HIPAA, the law establishes a patient’s right to determine when his or her private medical information will be released. HHS can impose civil penalties on medical entities for violations.

HHS spokeswoman Marissa Padilla told FoxNews.com, "We have received the letters and are in the process of reviewing them."

The documents also assert StemExpress frequently received a fax from clinics with information about abortions scheduled the next day, while clinics granted StemExpress employees access to the medical files of individual patients believed to be “good candidates” for fetal tissue donations. A researcher could place an order with StemExpress through an online portal that allowed the customer to request a gestational range for the tissue.

While the Obama administration has defended Planned Parenthood, Blackburn is optimistic there will be additional investigation into the matter, even if it requires watchdog agencies such as the Government Accountability Office or the HHS inspector general.

“I fully expect the HHS inspector general and the GAO to move forward with this,” Blackburn told FoxNews.com. “This is a tremendous concern that women are subjected to these violations of HIPAA rights and are not aware of it.”