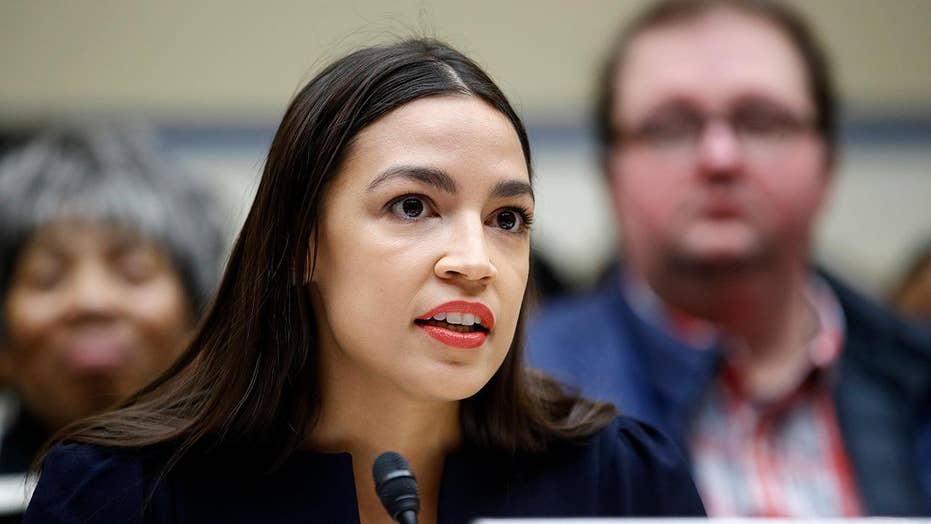 At a Saturday kickoff event in her bid for a second term, the far-left freshman congresswoman told supporters she wanted to see voter turnout in New York’s 14th Congressional District increase by “four times” over her previous run in 2018.

No fewer than 12 Democrats have filed in the district to run against Ocasio-Cortez in the primary election on June 23, according to radio station WINS of New York City. In addition, at least three Republicans will vie for a chance to ultimately win the seat.

AOC TO BE GUEST JUDGE ON 'RU PAUL'S DRAG RACE': 'I PLEDGE ALLEGIANCE TO THE DRAG'

“Last election cycle, in the primary as we know, the turnout was quite low,” she told a small crowd in Corona, Queens. “This year, we want to multiply turnout by four times. That’s our goal. We want to secure 60,000 votes in the primary election. We need to start creating a turnout machine right now.”

“This year, we want to multiply turnout by four times. That’s our goal. We want to secure 60,000 votes in the primary election. We need to start creating a turnout machine right now.” 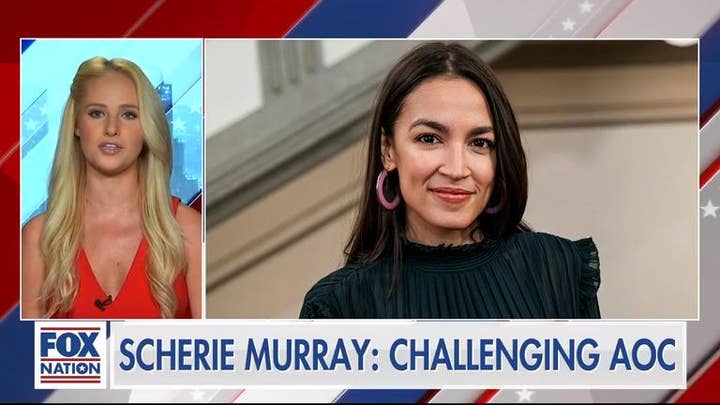 Ocasio-Cortez, 30, sent shockwaves through the political world in 2018 when she defeated longtime Democratic incumbent Rep. Joe Crowley in the primary. Prior to his defeat, Crowley was considered in the running to become House speaker if the Democrats recaptured the chamber that November, which they did. (Instead, Rep. Nancy Pelosi of San Francisco, who had been speaker from 2007-2011, regained the gavel.)

The possibility that Ocasio-Cortez could be “primaried” herself, just like Crowley, apparently hasn’t been lost on the member of the so-called “Squad” of freshmen Democrats.

“I think everyone has a right [to run],” she said, according to the New York Post. “I, of course, won my seat with a primary. I would never begrudge anyone trying to run in a primary. I’m committed to organizing.”

“I think everyone has a right [to run for office]. I, of course, won my seat with a primary. I would never begrudge anyone trying to run in a primary. I’m committed to organizing.”

Ocasio-Cortez is considered difficult to beat. In addition to national media attention, she also amassed more than $5.3 million in campaign funds by the end of 2019, according to OpenSecrets.org.

But the progressive lawmaker has also irritated many Democrats – particularly by being openly hostile toward so-called “establishment” members of the party, the moderate incumbents who tend to drive party decisions, and backing more progressive colleagues and candidates like herself.

In January, Fox News reported that Ocasio-Cortez was building her own fundraising operation for fellow progressives – candidates who would run against moderate incumbents in hopes of replicating her victory over Crowley. 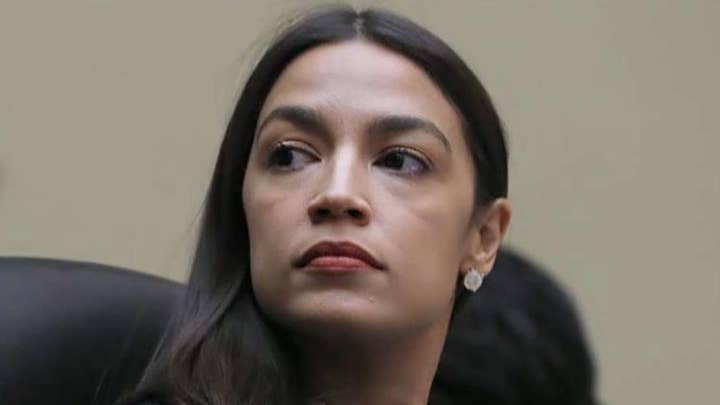 As part of that effort, she has reportedly refused to contribute to the Democratic Congressional Campaign Committee, the party’s fundraising organization.

After the Fox News report surfaced, Ocasio-Cortez tried to downplay the situation by saying she remained a “proud” Democrat and “team player.”

But come June, at least a dozen Democrats will be hoping to join that team in place of Ocasio-Cortez – with the most recent entry being former CNBC anchor Michelle Caruso-Cabrera, who reportedly filed paperwork Feb. 10 for her House bid.