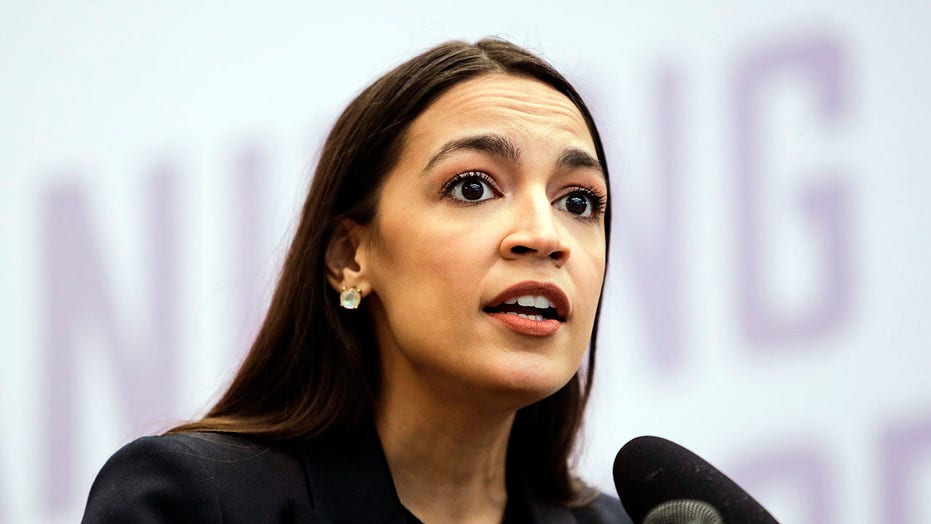 Establishment Democrats and progressives have debated over what “defund the police” actually means. Some argue the phrase shouldn’t be taken literally and just stands to represent police reforms.

“It does not mean counting overtime cuts as cuts, even as NYPD ignores every attempt by City Council to curb overtime spending and overspends on overtime anyways,” Ocasio-Cortez continued. “If these reports are accurate, then these proposed ‘cuts’ to the NYPD budget are a disingenuous illusion. This is not a victory. The fight to defund policing continues.”

According to the Gotham Gazette report Ocasio-Cortez was referring to, the agreement would reduce the number of officers in the city by canceling its July class of 1,163 cadets. It also includes $350 million in cuts to overtime pay and and various other expenses such as travel enforcement and vehicle purchases.

The new budget will shift school safety and school crossing guards out of the NYPD’s jurisdiction to account for $483 million total, according to the Gazette.

That $1 billion would go instead to education, social services in communities hit hard by the virus, and summer youth programming for over 100,000 young people.

Cuts are also coming for the NYPD’s capital budget, such as canceling plans to build a new precinct in Jamaica, Queens, and instead, building a community center. The city is also planning to shift some police capital funding to install broadband internet in public housing complexes.

The liberal mayor flaunted the budget, which must be passed by midnight Wednesday as real action on a call for justice.

“We’re acting on that call for justice. I believe it is our mission to redistribute resources to those who need them the most,” the mayor said. “This is real redistribution.”

Activists siding with AOC have said they won't accept any plan that merely shifts money around without making what they see as meaningful changes.

“No funny math. No budget musical chairs,” relatives of more than a dozen people killed by NYPD officers said in a letter Tuesday to the mayor and council. “We’ll know if you fought for our communities or whether you will let the NYPD continue to be treated as if they’re above the law, even in the budget.”

President of the Police Benevolent Association Pat Lynch wasn’t happy with the budget either.

"Shootings more than doubled again last week," he said in a statement. "Even right now, the NYPD doesn't have enough manpower to shift cops to one neighborhood without making another neighborhood less safe. We will say it again: the mayor and the City Council have surrendered the city to lawlessness. Things won't improve until New Yorkers hold them responsible."

The discussion comes as the city is grappling with what de Blasio has pegged at a $9 billion revenue loss because of coronavirus.