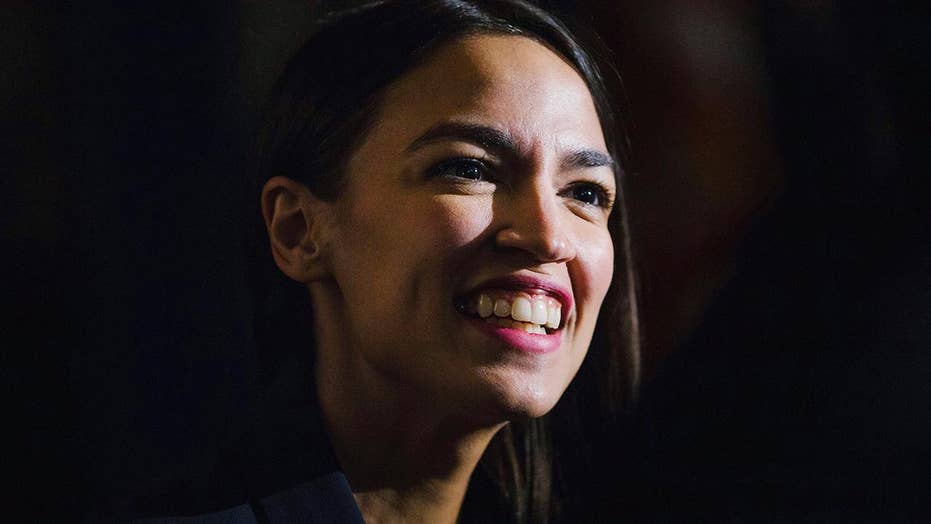 Rep. Alexandria Ocasio-Cortez, D-N.Y., appeared to call out Jared Kushner, President Trump’s senior adviser and son-in-law, over claims he used the messaging service WhatsApp during a House hearing on Tuesday.

House Oversight and Reform Committee Chairman Elijah Cummings, D-Md., said in a letter that Abbe Lowell, a Kushner lawyer, indicated said her client had used WhatsApp to conduct official business, including by communicating with “people outside the United States.”

In his response letter, Lowell stressed that he didn’t say if Kushner had used WhatsApp to communicate with foreign leaders or officials. He also said he informed the committee that Kushner had complied with all protocols involving classified information.

“We are getting reports from press and from a wide variety of sources that indicate that folks are suggesting that we are conducting foreign relations with folks with security clearances via WhatsApp,” Ocasio-Cortez said at the hearing Tuesday.

Ocasio-Cortez said subpoenas were needed because “people in this administration are not cooperating.”

On Monday, Cummings released a memo with details from private committee interview with whistleblower Tricia Newbold, an 18-year government employee who oversaw the issuance of clearances for some senior White House aides. She said she'd compiled a list of at least 25 officials who were initially denied security clearances last year but were eventually granted access after senior officials overruled those decisions. Cummings’ panel has been investigating security clearances issued to senior officials including Kushner. 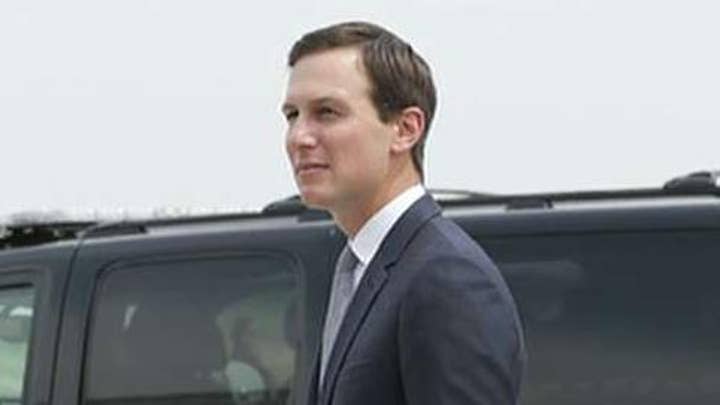 The letter comes about a month after The New York Times reported that Trump ordered officials to grant Kushner clearance despite the objections of national security officials, and after Newbold spoke to NBC News and other news outlets about her concerns.

The issue is setting up another clash between the White House and the Democrat-controlled House. Cummings said he will move this week to authorize his first subpoena in the probe.

Kushner failed to initially disclose numerous foreign meetings on security clearance forms, and, according to The Times, career officials recommended against granting him a clearance before Trump personally overruled them.