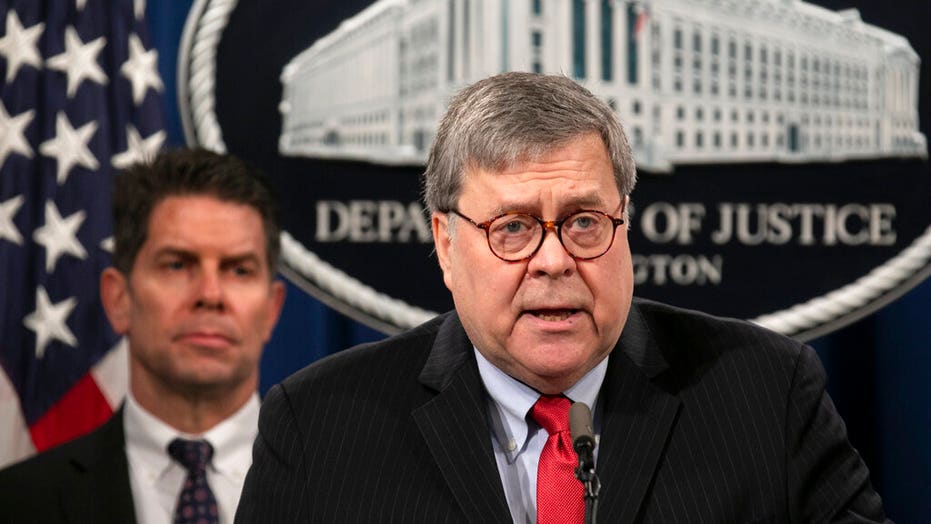 In a statement of interest filed Friday, Barr said, “Allowing biological males to compete in all-female sports is fundamentally unfair to female athletes.”

Barr contended that the Equal Protection Clause of the Constitution allows the state to recognize the “physiological differences between biological sexes” in athletics.

“This limitation is based on the same exact interest that allows the creation of sex-specific athletic teams in the first place — namely, the goal of ensuring that biological females have equal athletic opportunities,” Barr explained. “Single-sex athletics is rooted in the reality of biological differences between the sexes and should stay rooted in objective biological fact.”

On March 30, Idaho’s Republican Gov. Brad Little approved the Fairness in Women’s Sports act, which was scheduled to take effect July 1. All girls’ or women’s sports teams would only be open to biological females, not those who identified as women. The ban applies to all sports teams sponsored by public schools, colleges and universities.

The sponsor of the law, Republican state Rep. Barbara Ehardt, has said allowing transgender athletes on women’s and girls’ teams would negate nearly 50 years of progress women have made since the 1972 Title IX legislation that’s credited with opening up sports to female athletes and, along with it, scholarships and other opportunities.

The American Civil Liberties Union has filed suit against the law, citing violations of the 14th Amendment’s Equal Protection Clause and the Fourth Amendment's protections against invasions of privacy because of tests required should an athlete’s gender be challenged.

The law “illegally targets women and girls who are transgender and intersex and subjects all female athletes to the possibility of invasive genital and genetic screenings,” said Gabriel Arkles, senior staff attorney with the ACLU.