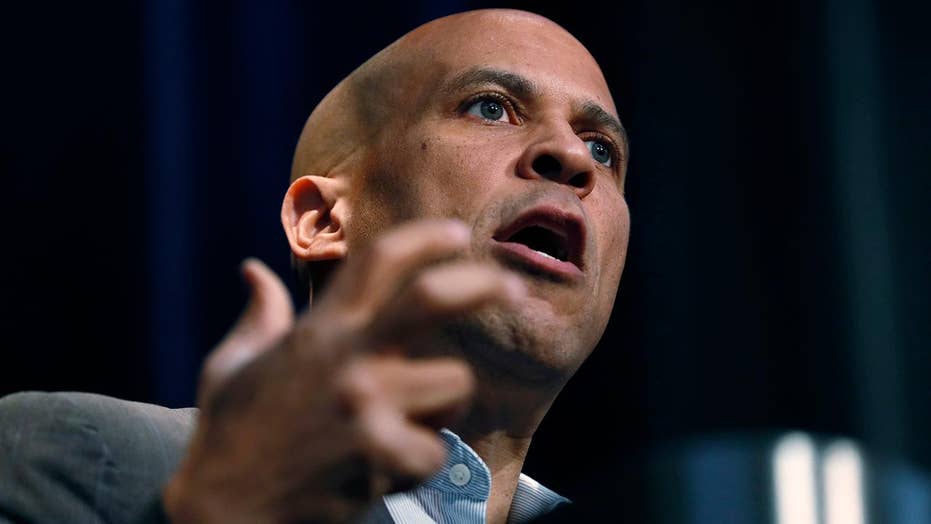 Democratic presidential candidates spent hundreds of dollars on Uber and Lyft even as they supported a boycott of the ride-hailing services back in May.

Sen. Cory Booker, Mayor Pete Buttigieg, and Former HUD Secretary Julian Castro all jumped to support the May 8 protest against the two companies as part of an effort to improve the drivers’ pay and job security.

“I'm standing in solidarity with [Rideshare Drivers United] and all those striking across the country today for livable wages, more job security, and regulated fares,” Buttigieg, the mayor of South Bend, Ind., wrote on Twitter.

“I support Uber and Lyft drivers in their strike today as they say enough to unfair wages and mistreatment,” Booker wrote. “Let's all demand livable wages, better working conditions, and job security for drivers and workers across the country.”

“In solidarity with the thousands of Lyft and Uber drivers striking for better wages, benefits, and the right to unionize, my campaign will not be using their services today,” Castro pledged.

BOOKER INSISTS 2020 NOMINEE MUST BE MORE THAN A ‘SAFE BET,’ IN JAB AT BIDEN

But according to the three Democratic 2020 hopefuls’ filings with the Federal Election Commission, as first reported by the Washington Free Beacon, their campaigns appeared to have spent money on the services on the day of the boycott.

Records show Booker’s campaign spent $333.61 on ride-hailing services on May 8. Staffers took six rides on Uber worth more than $200, in addition to four rides on Lyft totaling $130.40. The Castro campaign, meanwhile, spent $72 on three Lyft rides.

The filings also show that Buttigieg’s campaign spent $269.34 on six Uber rides on the boycott day, though the campaign told the Free Beacon that the rides were taken on another day – with payment processed on May 8.

The ride-hailing services have been popular among the Democratic presidential hopefuls, whose aides have to travel extensively in cities and towns across the country.

But it’s Sen. Kamala Harris who has been leading the way when it comes to spending on Uber and Lyft – racking up nearly $15,000 over the course of her campaign -- though her staff reportedly took no rides on the boycott day.