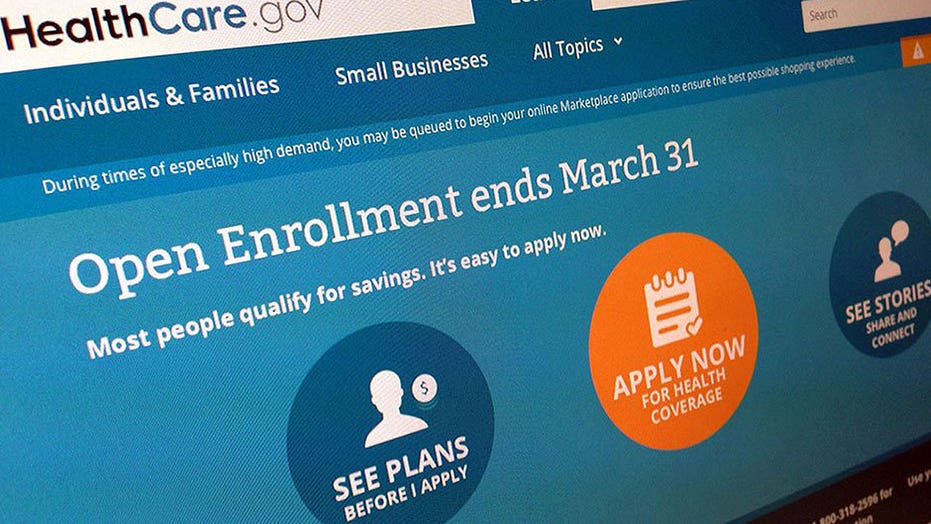 Majority of ObamaCare co-ops are expected to collapse

Minuteman Health of Massachusetts and New Hampshire announced it is withdrawing from the Affordable Care Act exchanges in 2018, leaving only four co-ops in operation. The co-op will stop writing business on January 1 and organize a new company, Minuteman Insurance Company, instead.

The company cited issues with Obamacare's risk-adjustment program, which is the program that shifts money away from those with healthier customers to those with sicker enrollees. Minuteman Health said that the negative impact of this program had been "substantial."

"Unfortunately, the program has not worked as intended," the company said. "It has been difficult for insurers to predict their risk-adjustment obligations, which has led some to withdraw from the ACA market."

"The program also unfairly penalizes issuers like MHI that are small, low cost, and experience high growth," the company said. "The significant relative impact from risk adjustment has been the principal driver of a reduction in MHI's surplus and capital over 2 [sic] time."

The co-op was able to grow to 37,000 members since it began in 2014 but said that being subject to certain co-op rules made it hard to adjust its business model to mitigate issues with the risk-adjustment program. The co-op was awarded $156.4 million in taxpayer-funded loans in 2012 and 2013.

The new company, Minuteman Insurance Company, will not be subject to these rules.

"Offering our members a quality, more affordable coverage option has been Minuteman's mission from day one," said Tom Policelli, CEO of the co-op. "We want to continue that mission in 2018 and beyond through the new company we are currently working to organize. Forming Minuteman Insurance Company will allow us to address numerous federal restrictions and work to make our coverage available to more people."