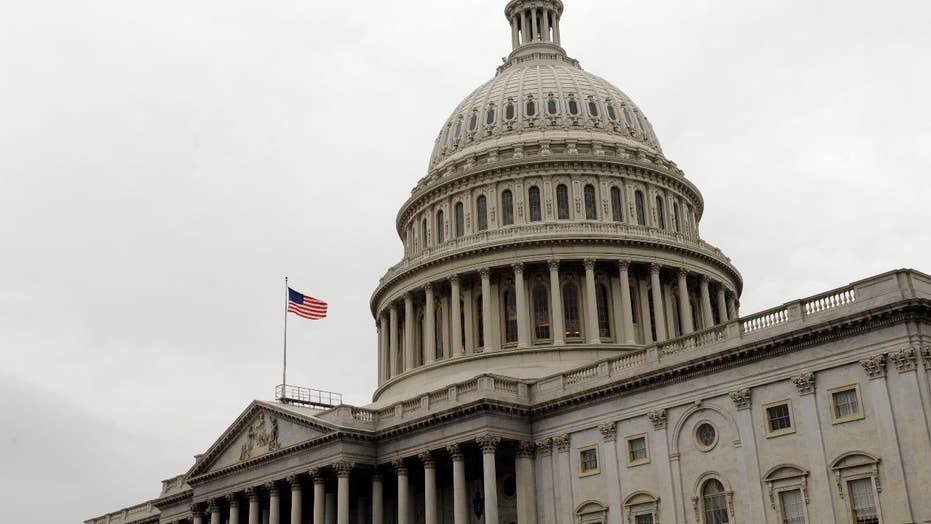 Expert breaks down the plans.

Now that both the House and Senate have versions of the Republican Tax Cut and Jobs Act that provide a $1.5 trillion tax reduction for Americans, the doomsayers will be out in full force to declare that tax reform is too difficult to achieve.  No reason for pessimism yet.  With one smart amendment, the Republicans could have their cake and eat it too.

The Republican task seemed to get much harder with the Congressional Budget Office release of an estimate that the tax bill would cause an estimated $1.7 trillion revenue loss for the government over the next decade.   As a result, the CBO predicts that U.S. federal debt will grow from 91.2 to 97.1 percent of GDP over that period.

Add to that the likelihood that various interest groups will also press for changes of provisions that gore their respective oxen, deficits from the reform will surely run higher than the $1.5 trillion Republicans have claimed.  Many in Congress might shy away from a tax reform that seemingly costs too much money.

But there is a way. Many countries, including Canada and Britain, traditionally install business tax rate reductions over several years rather than moving quickly to a target rate.  Republicans should do the same.

As it stands, the Senate version of the tax bill delays sharp corporate tax rate cuts—the most expensive part of the tax package-- for one year but an even slower path for reductions could and should be chosen.

Not only would delayed rate reductions reduce the revenue cost but it would also help spur growth more. Here’s why.

The House plan recommends a 15-point reduction in the federal corporate income tax rate to 20 per cent in one swoop, at a CBO-projected cost of $1.46 trillion in ten years.   The Senate’s one year delay in the rate cut would squeeze that down to $1.33 trillion over the same period.

Taken all at once, each would be pretty strong medicine—badly needed, according to Republicans, to jump-start the economy out of its low-growth trend during the Obama years and make U.S. businesses internationally competitive.

Suppose instead, however, that the federal corporate income tax rate of 35 per cent is reduced annually by 3 points to the 20 per cent plateau.  I calculate that the ten-year loss in revenues would be at least $250 billion less than that predicted by the House Tax Cut and Jobs Act—cutting the projected House bill cost to $1.21 billion. The proposed savings on the Senate bill would be more than double the amount saved by a one-year delay.

Even better, a plan with slower corporate tax rate reductions also boosts growth.   New investment costs are deducted while the tax rate is still high (such as at 32 per cent in 2018) but the income generated by the investment will be taxed at lower future rates as low as 20 per cent after 2022.

This effectively results in lower taxes on new investment compared to reducing the corporate rate immediately to 20 per cent or with a one year delay.

So if new investments are better off with staged reductions in corporate tax rates, why would the government collect more revenue?   The answer is that U.S. businesses expected their income from past investments will  be taxed at a federal 35 per cent tax rate but all of sudden they will enjoy an unexpected gain with a reduction in the tax rate to 20 per cent on income generated from pre-tax reform investments. This windfall gain is reduced by slowing down the tax rate reductions.

The Republicans could also reduce costs of their reform by doing the same thing with business income earned by sole proprietorships and partnerships.  These are the kind of business vehicles used by small business owners and professionals. Not only would this method reduce the costs of the reform, it would spur new investment as users looked forward to increased future tax gains.

This simple idea of staging rate reductions also gives more room for the inevitable trade-offs required to make tax reform work.  I estimate that the House plan will result in a sharp rise in corporate investment as the effective corporate tax rate on capital will precipitously decline from 34.6 to 18.3 per cent.  The Senate plan would have a similar impact.

More investment along with tax reform at less cost:  that’s a win-win for sure.

Jack M. Mintz is the President's Fellow and founding Director of the School of Public Policy, University of Calgary, in Canada. He chaired a business tax reform panel for Canada’ Minister of Finance that led to corporate tax reform there from 1999 to 2012.