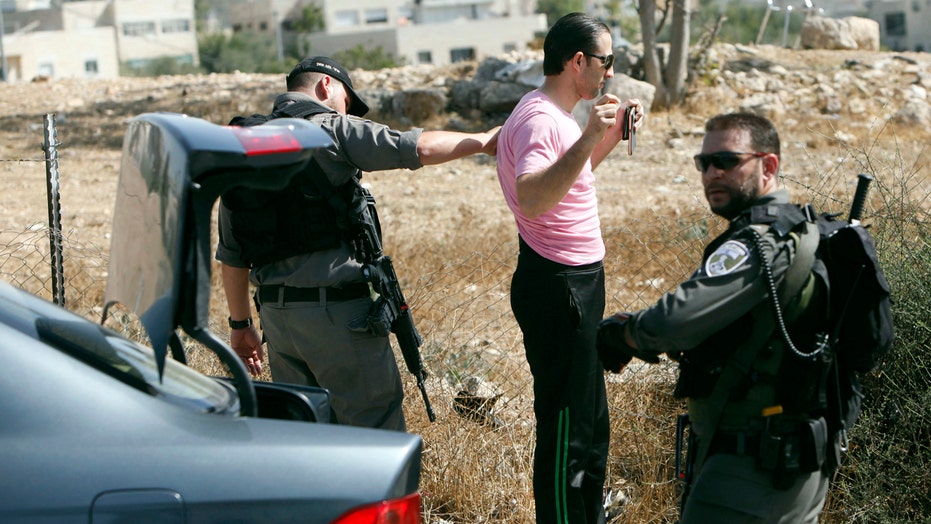 Midway through a report on recent Arab attacks that killed seven Israeli civilians, The New York Times quoted a Palestinian spokesman warning that Israel’s response was the real problem.

“If the Israeli government continues with this escalation of this dangerous method of executions, the region will be in a position that cannot be controlled,” the spokesman said.

Before I finished the blame-the-victim screed, I was suffering a flashback. Suddenly, it was September of 2000, and I was conducting an interview with another Palestinian spokesman in the West Bank.

Those were heady days, with much hope that Israelis and Palestinians were on the cusp of a historic settlement. President Clinton had convened a summit at Camp David in July, and Yasser Arafat was coming again to the White House for further talks. My conversations with Israeli and Palestinian civilians showed widespread eagerness for peace.

The idea that Israelis have a mighty military and therefore must show unending tolerance for Arab violence is actually a big part of the problem. In fact, the Israeli military is more careful about civilian casualties than even our own military, yet it is never sufficient for the critics. When Hamas and other terror groups hide their weapons in schools and hospitals and fire rockets from mosques, the demand for restraint falls on Israel alone.

But peace was not on the mind of the Palestinian official I interviewed. The meeting was arranged by American diplomats, who assured me that the official was trustworthy and, most important, very close to ­Arafat.