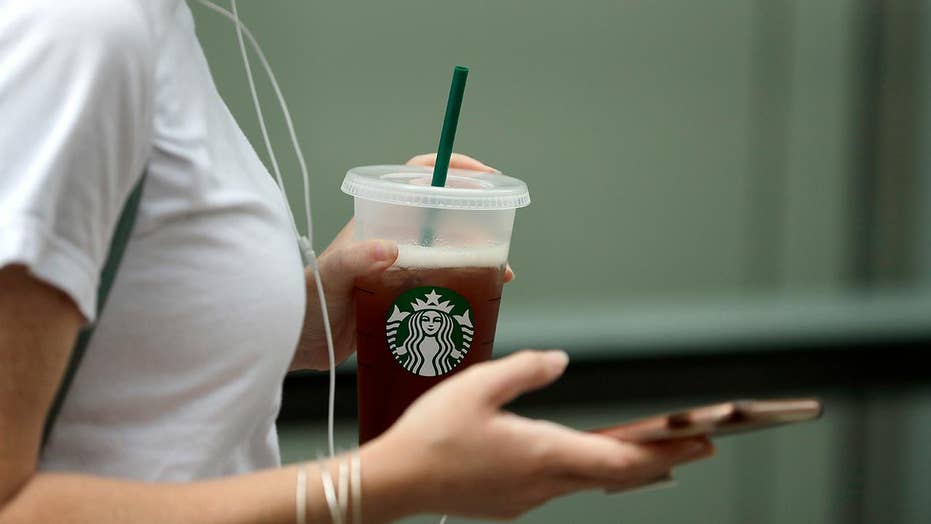 Starbucks, which provided more than 175,000 of its employees at 8,000 stores with anti-bias training Tuesday afternoon, utilized more than a dozen videos and a 68-page booklet in the effort. But it might have turned to the wise guidance of all the world’s major religions to teach an important lesson.

The exact wording of this guidance varies from one faith to another, but in essence, this is what we’ve come to know as the Golden Rule: Do unto others as you would have them do unto you.

Or, follow the example of the Good Samaritan, who sacrificially cared for someone not of his race or of his country, but who was in need.

This should not be all that complicated.

In an open letter to Starbucks customers, Starbucks Executive Chairman Howard Schultz said the purpose of Tuesday’s training was “to make Starbucks a place where all people feel welcome,” after he said two black men were wrongly arrested at a Philadelphia Starbucks while waiting for a friend. “The situation was reprehensible and does not represent our company’s mission and enduring values,” Schultz wrote.

One of my sons was among those who attended the half-day of character conversation, in which identifying racial bias and learning to be “color brave” was discussed. We talked afterword about the ideas presented to him in the language of a corporate culture laboring to say simple things using politically correct language. Starbucks is making an effort.

Starbucks has long prided itself on using its platform (and profits) to preach for positive values. But at the same time, it has engaged politically in a way that many of its customers don’t appreciate – particularly when it has tweaked President Trump.

Last year, Starbucks sparked outrage when it announced plans “to hire 10,000 refugees in the next five years, in response to President Donald Trump's executive order that in part barred refugees from entering the US,” noted Business Insider.

The company engaged clumsily again on race in its “Race Together” campaign, and pushed its way into numerous, non-coffee related topics, much to the dismay of some investors.

Schultz pontificated that in the age of Trump, the coffee chain could create "an antidote" and provide a "sense of community” for the politically downtrodden. His community “service” paid well, earning him $21.8 million in 2016, part of an estimated net worth of $3 billion (now you know why coffee prices at Starbucks are so high).

But Schultz is not alone in his passion to brew politics into every cup. His views were parroted by current CEO Kevin Johnson, who said: “Will I continue on the social impact agenda as it relates to the core values of the company? Absolutely. … It is what allows us to attract the partners (Starbucks' term for employees) who have an affinity to those values and who are here to serve customers."

But it turns out, all those progressive political positions and posturing were not enough to overcome the uglier realities of human nature – the arrests of the two African-American men at a Starbucks in the city of brotherly love. That prompted Tuesday’s nationwide “racial bias training” in Starbucks stores.

This is not necessarily a bad thing. Every now and then, stopping to remember to be kind, respectful and careful in what you say is good advice – for politicians, entertainers and CEOs, as well as for folks brewing coffee and serving you baked goods.

In its next round of nationwide training, I wonder if Starbucks will remind its associates that pure, American patriotism laid the foundation for the love of a cup of Joe.

Moving from sea to shining sea, it’s not in Starbuck’s home of Seattle, Washington, but rather on the docks in Boston, Massachusetts, that coffee became king.

When merry old England decided to shift the costs of war on the American colonists through taxes like the Stamp Act of 1765 and the Townshend Acts of 1767, Americans pushed back, fighting taxation without representation.

And while the Brits were willing to grant some wiggle room, they were not about to turn their backs on the taxes available from the 1.2 million pounds of tea that the colonists drank each year.

In the first of many tea-related protests, 342 chests of British tea were dumped during the Boston tea party … and coffee gained enormously in popularity as American colonists protested heavy-handed politicking by switching their beverage.

I wonder if the backlash against all that politicking over coffee will result in Americans again finding that they would rather switch their morning drink instead of enduring the weight and pay a price for other people’s opinions. Personally, I’m about ready to try tea again.

Kristi Stone Hamrick is a media consultant. Follow her on Twitter@KristiSHamrick.