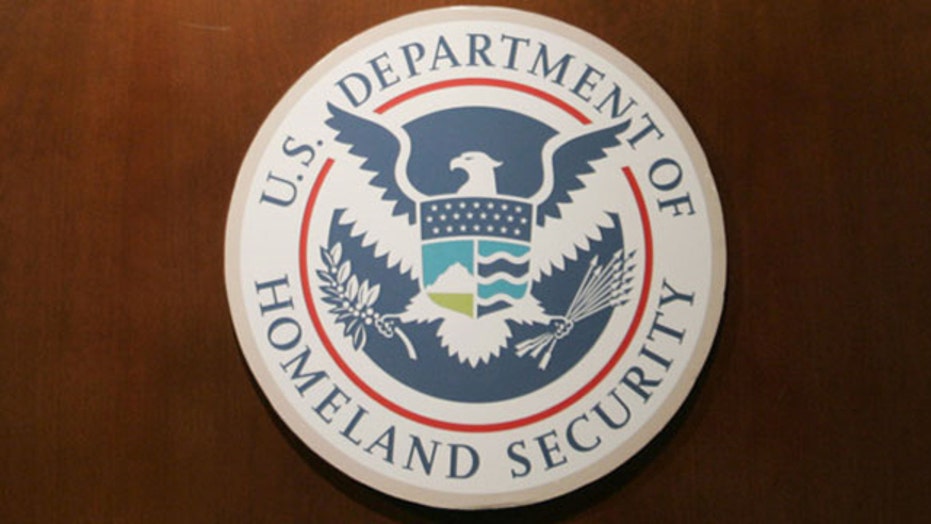 Today, we heard from Israeli Prime Minister Netanyahu, who discussed the threats from Iran and ISIS not only to Israel but to the United States. Today, I also voted to protect the American people from these threats. Shutting down the Department of Homeland Security - a national security agency - in this high threat environment would be irresponsible and dangerous.

Islamist terror groups are spreading like wildfire and want nothing less than destruction of our way of life. Director of National Intelligence James Clapper recently noted that last year was “the most lethal year for global terrorism” in recorded history. This year is likely to be worse.

In Syria and Iraq, a barbaric terrorist army has taken root in the form of the Islamic State of Iraq and Syria (ISIS). This is far beyond what we saw with al Qaeda in the years leading up to 9/11.

From safe havens across the Middle East, these murderous terrorists are plotting against the U.S. and our allies.

Both ISIS and al Qaeda have been urging more of their followers to rise up and attack America and its allies at home. Just last month, al Shabaab, al-Qaeda’s branch in Somalia, called on individuals in the West to carry out attacks against shopping centers like the Mall of America.

In addition to the plots and attacks in the U.S. and Canada, Islamist terrorists have also inspired or executed attacks in Denmark, France, Australia, and Brussels. These fanatics are dead set on bringing more of this type of violence to our streets.

Every day they inch closer to their goal through the radicalization and recruitment of our citizens. More than 180 Americans have tried or succeeded in joining extremists in Syria and Iraq, such as the three Brooklyn men recently arrested by the FBI. Already, around 40 Americans have come back from Syria, and they are being investigated to ensure they do not represent a danger to the United States.

But as we have seen on the streets of New York City and Ottawa, fanatics do not need to go overseas to become a danger to our country. Terrorist groups have successfully leveraged social media to recruit from within our own communities and inspire homegrown extremists.

DHS plays a lead role in combating these threats. Created after 9/11, it is charged with stopping terrorist from coming into the United States by using transportation security screening, border checks, and terrorist watch listing. The department is also essential for uncovering and stopping terror plots hatched both in the United States and overseas through activities like intelligence sharing and collaboration with state and local law enforcement.

Last year, President Obama overstepped his constitutional bounds and ignored Congress to declare a unilateral, sweeping overhaul of our country’s immigration laws. His unlawful executive actions have led to a contentious political showdown over funding for DHS.

I strongly believe the president’s executive actions on immigration are unconstitutional. Senate Democrats refused to come to the table to address the unlawful actions even after seven of them agreed the president had overreached. Fortunately, the Federal courts agreed with me and put his executive orders on hold. And I am optimistic this standard will be upheld on appeal. Ultimately, it is the courts that must resolve this constitutional crisis not Congress.

Closing DHS in this high-threat environment would be dangerous and would telegraph weakness of resolve to our enemies. We need DHS to continue to connect the dots to stop terrorist attacks.

I've taken an oath to defend this country and its institutions against all enemies. We can - and must - reverse the president's immigration actions, but we cannot put this country at risk in the process. And with the horrific and tragic incidents in Paris, New York and Ottawa in the last six months I will not have blood on my hands because we chose to play politics instead of protecting our country.

Shutting down DHS will not hold the president accountable and I will not put America in danger.

Michael McCaul is the chairman of the House Committee on Homeland Security.