Since 9/11, the U.S. has spent trillions of dollars and thousands of American lives trying to remake the Middle East in our image. It's sad to say it out loud, but we have to: It hasn't worked. Many of us thought it would, but it hasn't.

By every measure, our foreign wars have ended in dismal failure for the United States -- however noble their intentions, and some did have noble intentions. Donald Trump was one of the rare Republican politicians honest enough to admit this. He said it out loud three years ago, and promised not to repeat the same mistakes if elected president. And partly because he said that, he was elected president.

Now something fascinating is happening. The very people -- in some cases, literally the same people who lured us into the Iraq quagmire 16 years ago -- are demanding a new war, this one with Iran. The president, to his great credit, appears to be skeptical of this -- very skeptical.

In Washington, there are no real consequences for being wrong. And as a result, policymakers are. They make the same mistakes again and again

So that's not nearly bellicose enough for the permanent foreign policy establishment in Washington, many of whom crave a war with Iran, and see every provocation as an opportunity to start one. Sen. Lindsey Graham, for example, says Americans ought to be ready to fight and die for shipping lanes on the other side of the world.

"So here's what to watch for. If the Iranians follow through on their threat to starting reaching again at higher levels to basically take their enrichment program to a kind of a nuclear level in terms of a weapons grade production, Israel's in a world of hurt," he said. "So the best thing the president can do is stop that. And how do you stop that to make Iran understand you're not going to let that happen? I think you should put their oil refineries on our target list, and that he should look at sinking the Iranian Navy if they attack shipping again."

In Washington, there are no real consequences for being wrong. And as a result, policymakers are. They make the same mistakes again and again, and it's certainly not just Lindsey Graham.

At the New York Times, left-wing warmonger, Bret Stephens, is also calling on America to sink the Iranian Navy. Many on the left are for it. John Bolton cheers him on from within the White House. Bill Kristol nods with approval from outside the White House. 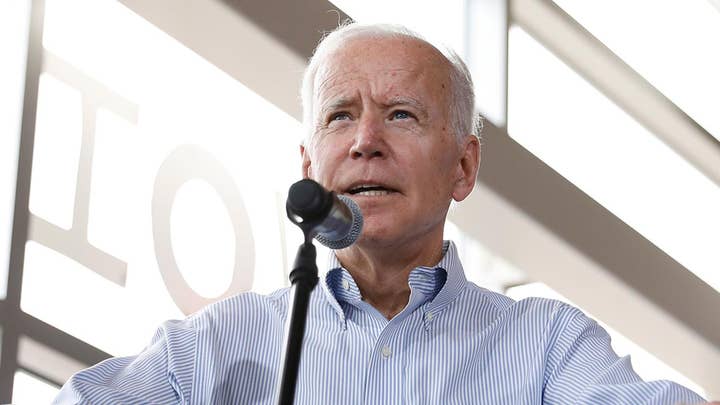 None of these people will admit their actual intentions. They'll tell you they don't really want to war with Iran. That's a crock. They want a war badly, badly enough to lie about it. That's why they're putting American troops into situations where conflict is inevitable in order to start a war.

Everyone in Washington knows exactly what's happening. They've seen it many times before.