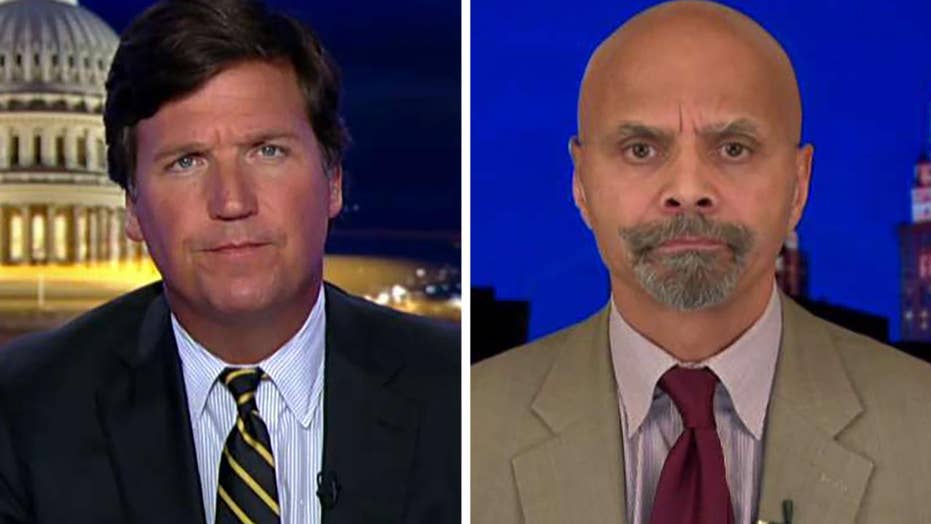 Tucker: Who benefits most from low-wage immigration?

Tucker: Rich, white people benefit most from low-wage immigration. African-Americans are hurt the most. That's why opponents of Trump's border wall don't want to have a debate. #Tucker

You’ve heard it a thousand times, so many times it’s like background noise: Walls are racist. We could give you a thousand examples, but here’s a just one, from MSNBC over this past weekend:

"This wall that the president wants is a monument to white nationalism," said Jason Johnson, political editor for TheRoot.com. "Anybody who agrees to give any money to this wall is foolish."

Hundreds of different people could have said exactly the same thing, and have, almost word-for word. For the media, questioning the racism of President Trump’s border wall is like questioning gravity. If you want a wall, or any kind of secure border, you must be some kind of white supremacist.

What’s interesting about this argument – and again, you hear it everywhere - is how Orwellian this argument it is. Ask yourself: Who, exactly, supports unrestricted low-wage immigration? Who benefits most from it?

If there’s any group in America that supports having more than 20 million people here illegally, it’s not our poor. It’s the people in our richest neighborhoods. Nobody else even comes close.

If you made a chart, and let’s be honest here, you’d have to put rich, white people are the very top. Our endless supply of new immigrants gives them access to much cheaper household help -- nannies, housekeepers, gardeners, whatever. It makes the products they buy cheaper. Most of all, it makes them virtuous, like they’re helping the employees they exploit achieve the American dream.

If there’s any group in America that supports having more than 20 million people here illegally, it’s not our poor. It’s the people in our richest neighborhoods. Nobody else even comes close.

So what’s the flip side? Who gets hurt most by our new borderless country? Again, it’s not even close: African-Americans. Here’s Cornell economics professor Vernon Briggs, who said the following:

“Because most illegal immigrants overwhelmingly seek work in the low skilled labor market and because the black American labor force is so disproportionately concentrated in this same low wage sector, there is little doubt that there is significant overlap in competition for jobs in this sector of the labor market," said Cornell economics professor Vernon Briggs. "Given the inordinately high unemployment rates for low skilled black workers … it is obvious that the major loser in this competition are low skilled black workers.” 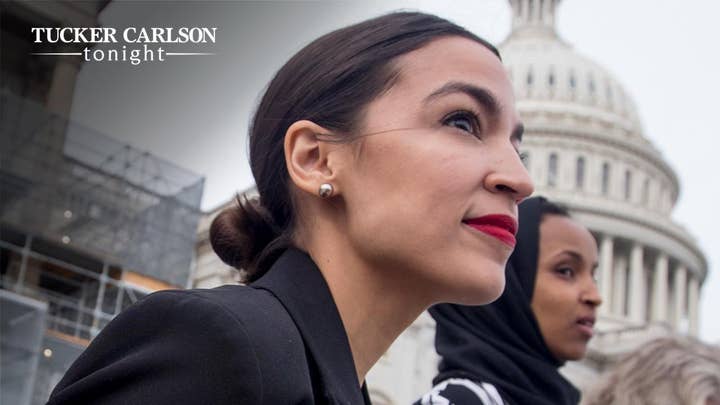 In other words -- and you already knew this and anybody who has thought about this for a second does --  low wage immigration is costing African-Americans jobs and money. Other studies have reached the same conclusion. It’s obviously true.

And because it’s obviously true, that’s exactly why the people benefitting from it don’t want to have the conversation. It’s why they scream bigotry until you shut up. But we won’t shut up.