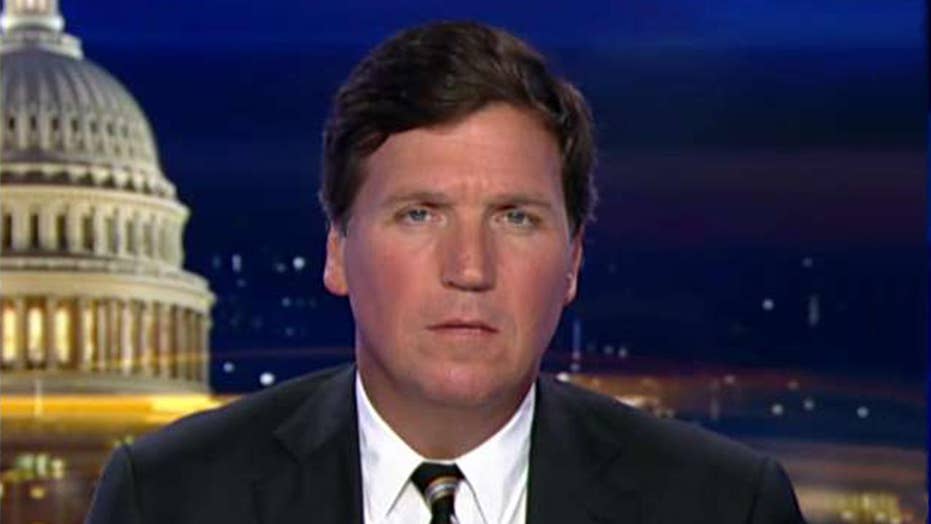 Donald Trump ran on the promise that he would secure our southern border when he ran in 2016. He ran on other things, too -- trade, ObamaCare and ending the Iran deal. But it was immigration that resonated. No other candidate was saying anything like it. Voters loved it, that's why they yelled, "Build that wall" at his rallies.

More than two years later, we have less control over immigration into this country than we did the day Trump launched his campaign. Entire populations from Latin American are moving north. In February, authorities apprehended 76,000 illegal arrivals at the Mexican border, and last month that number had ballooned to 100,000.

They are coming because they know that they can come. Our current system can't stop them. If illegal immigrants show up here with children, they are almost certain to be released into the United States. They will never be deported.

Close to 100 percent of children and families detained at the border last year are still here. It's a scam. Before 2013, only 1 percent of aliens arriving at the U.S. border sought asylum based on credible fear in their home countries. Now, more than 10 percent do. They know the script. Even CNN can't lie about it anymore.

On Monday, to his credit, one of CNN's anchors went to the border and talked to people trying to cross illegally into the U.S. The conversation that ensued was the most honest thing that has run on CNN in a long time. The migrant admitted he was bringing his son with him to the United States, under the guise of seeking work, because he thought authorities would not deport him.

Illegal immigrants are coming because they know that they can come. Our current system can't stop them. If illegal immigrants show up here with children, they are almost certain to be released into the United States. They will never be deported.

"If he comes here with his son, then he is allowed to stay." Our current political class has spent years pretending that is not true. In villages across Central America, they know it is true. Come to America and bring your kids -- free schools, free health care, higher wages. They can't kick you out. If you lived in Honduras, you would come here, too. We are begging them to come here. No wonder immigration is out of control. They know that we are happy to give our country away as we are.

Our lawmakers are allowing this to happen. They could close the loopholes that allow it in about an hour, but they haven't done that. They likely won't do it. They show no interest in the effects this invasion is having on normal Americans -- the suppressed wages, the stolen identities, the clogged emergency rooms and failing public schools, and the fentanyl crisis. They don't care.

The Chamber of Commerce tells us that everything is fine. On Monday, they attacked the White House for even suggesting we might have to shut down the border to protect the country. "Guacamole prices might rise." 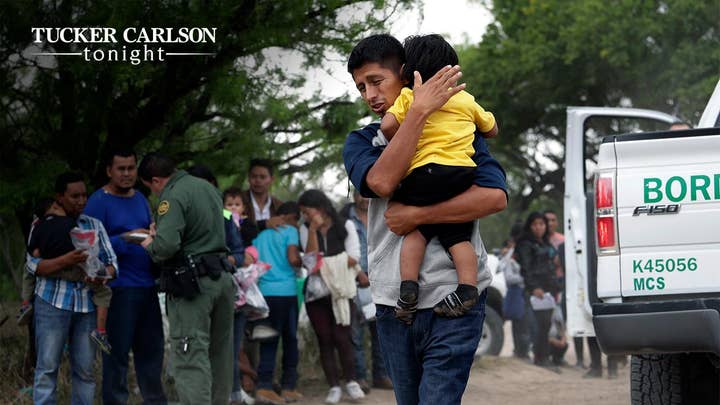 Democrats, meanwhile, rejoice in the scale of this disaster. More illegal immigration means more power for them. They are actively for it. Everyone running for the 2020 Democratic nomination agrees on this. One candidate, Sen. Kirsten Gillibrand, D-N.Y., has said, "Immigration is not a security issue. It is an economic and a humanitarian and family issue. There is no such thing as an illegal human."

"There is no such thing as an illegal human," says the sitting United States senator.

So no, Congress is not going to fix this. Our big cities won't help - they are all sanctuaries for illegals now. The courts aren't helping; it's not their job to protect the border, anyway. It's the job of the executive branch. It always has been. So, how are they going to fix this?