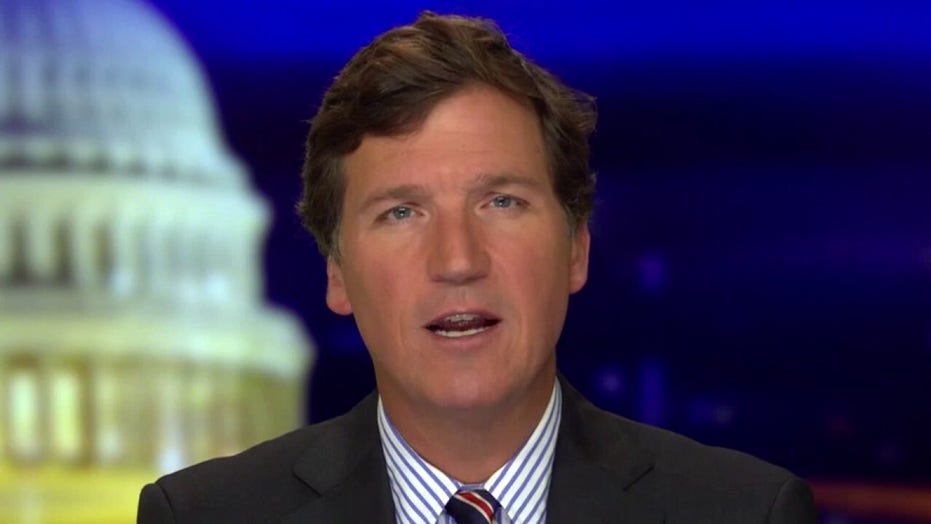 The year 2020 has been a tough one for a lot of Americans, but it's been especially difficult for the experts who claim to analyze data for a living. A lot of these people (pollsters, public health experts) have been exposed as frauds.

If you still don't know that dishonest people can easily manipulate data to tell you any story they want to tell you, consider the condition of our economy. The numbers out of Washington suggest it's in great shape. Stock prices, 401(k)s and upscale home sales have all risen dramatically. There are a lot more billionaires than there ever have been in this country. In fact, billionaires as a group have increased their wealth by 30% overall this year. At the same time, the unemployment rate is falling, so it's all good, right?

Well, that is one way to look at it, but it's not the whole story. America has a very different economy now from the economy we had even just last year. People at the very top are thriving, but many other Americans are withering away.

Tens of thousands of independent businesses have been shut down for good, entire sectors of the economy have been wiped off the map. That's a lot of people out of work. So where are they? Why does the federal government tell us the unemployment rate is down?

Here's the simple answer: The official unemployment numbers don't count unemployed people who have stopped looking for jobs, and there are a lot of those. Last month alone, another 500,000 working-age Americans who want a job quit trying to find a job. That's not surprising. There are 10 million fewer jobs available in this country than there were in February, when politicians decided to destroy countless small businesses in the name of slowing the spread.

As a result of that, according to the Labor Department, long term unemployment has hit record levels. Last month, 385,000 more Americans reported being unemployed for longer than 27 weeks since September. That number has increased by more than 1.5 million.

So what is our government's solution to the disaster they created? Well, more money from the Federal Reserve, printed out of nowhere and backed by nothing. Trillions of new dollars spent to fix a problem they created, and more on the way soon. Keep in mind, this is stimulus money, designed to help those hurt by the lockdowns. In many cases, it did help and it will help.

But in many other cases, the money has gone to people with the right political connections. A voter registration nonprofit run by Rev. Raphael Warnock, now running for Senate in Georgia, raked in $482,000 in coronavirus bailout money. How did he do that? Don't ask. A firm that happens to be co-owned by Ilhan Omar's husband got half a million dollars in tax money. Planned Parenthood hoovered up $80 million. (More abortions for everyone!) The Kennedy Center in Washington, home to the local opera, got $25 million and then laid off employees, anyway.

That's all our money, but the good news is that pretty soon it won't be worth much. You can't keep printing trillions of dollars without getting serious inflation. There's no getting around it.

The people making these decisions know that perfectly well. But thats the secret: They want inflation. In fact, they need inflation. Why? Because they've gotten rich from debt. That's the real economy. Leverage is their entire business model. So for the finance class, inflation is the only way out of all that debt. When money is worthless, you owe less. Meanwhile, hard assets -- like upscale real estate on Martha's Vineyard -- will be worth more.

So inflation may crush you, but it will make the people making the decisions richer. Everyone else -- regular wage earners, people living on fixed income, every middle-class retiree in the country,  anyone who bothered to live like a responsible person and save money --  will be in serious trouble when inflation arrives.That's not speculation. It's coming, and anyone who's paying attention knows it's coming.

If Democrats retake the Senate in January, they've committed to passing something called the HEROES Act. Just who are these heroes they plan to help? Not the thousands of small business owners whose lives they destroyed. No, this legislation will help rich people in the Northeast who were hurt by the Trump administration's last tax cuts. The HEROES Act would restore the full state and local tax deduction, reversing the 2017 law that capped it at $10,000. According to the Brookings Institution, 96% of the benefits from this would go to the top quintile of earners, 57% would benefit the top 1%, and 25% would benefit the top 0.1%. In other words, it would benefit Democratic voters.

HAWLEY INTRODUCES BILL TO GIVE DIRECT CORONAVIRUS PAYMENTS TO AMERICANS

And it won't stop there. In October, Senate Minority Leader Chuck Schumer, D-N.Y., announced his support for this idea:

SCHUMER: We believe that President Biden, if he becomes president, could eliminate student loan debt without Congress, with the flick of a pen that he has in power. So we're proposing that the first $50,000 of everyone['s debt] would be automatically eliminated.

Student debt is a huge problem. The lack of benefit from going to a four-year college is an even bigger problem, as we've repeatedly pointed out. But who would be helped by this idea?

Well, it's great news for people who got pointless master's degrees in gender oppression. Their slate will be wiped clean by Chuck Schumer and the magic of the Federal Reserve. But what about everyone else? What about small business owners who spent, say, $50,000 trying to keep their employees on payroll over the past nine months? How about people with car loans or burdensome mortgages or anyone who is helping to pay for their daughter's wedding? What about their debt? Sorry, they're out of luck. Unlike the education establishment, people like that are not big Democratic donors.

According to one analysis, writing off student debt in the way that Schumer proposes would disproportionately help the most privileged in America, i.e., Democratic voters. But you already knew that.

Here's another idea: Why not make the people who benefited the most from the lockdown pay for the effects of those lockdowns?

Why wouldn't you assess, say, Amazon and Apple and Goldman Sachs and Google and Netflix and Walmart, all the big winners in this pandemic? Why wouldn't you assess them a one-time COVID fee, take it out of their record profits and make them pay for the next bailout? Why are you paying for it? Jeff Bezos, for example, is now the richest man in the history of the world. Maybe he could share the load in a meaningful way. He's certainly not sharing with his employees.

While we're at it, why not make Harvard and Yale and Stanford and Princeton use their endowments to pay off some of the student debt they caused? There's no reason ordinary taxpayers should be on the hook for their spending.

Here's the bottom line: The rich are getting richer, everyone else is getting poorer. That's not a talking point. It's true and measurable. Why is it a problem? Because if it continues, we're going to wind up with an even more volatile society in which everybody hates each other and is consumed by envy. Along the way, capitalism itself will be discredited, and you don't want that.

You may have noticed there are an awful lot of socialists around these days. It's because the people in charge of our economy are discrediting our system. They are giving capitalism a bad name because what they're participating in is not a free, open market economy. It's a closed game, run for their benefit and their benefit alone. Long-term, this is a disaster for all of us and not even so far in the future

In four years. for example, Sandy Cortez will be eligible to run for president. Now, you may laugh at Sandy Cortez, and you should. She's a vacuous idiot, another rich-girl narcissist with an overheated Twitter account. But that doesn't mean she couldn't win. If we keep up with this economic craziness, she absolutely could.

This article is adapted from Tucker Carlson's opening monologue on the Dec. 11, 2020 edition of "Tucker Carlson Tonight."