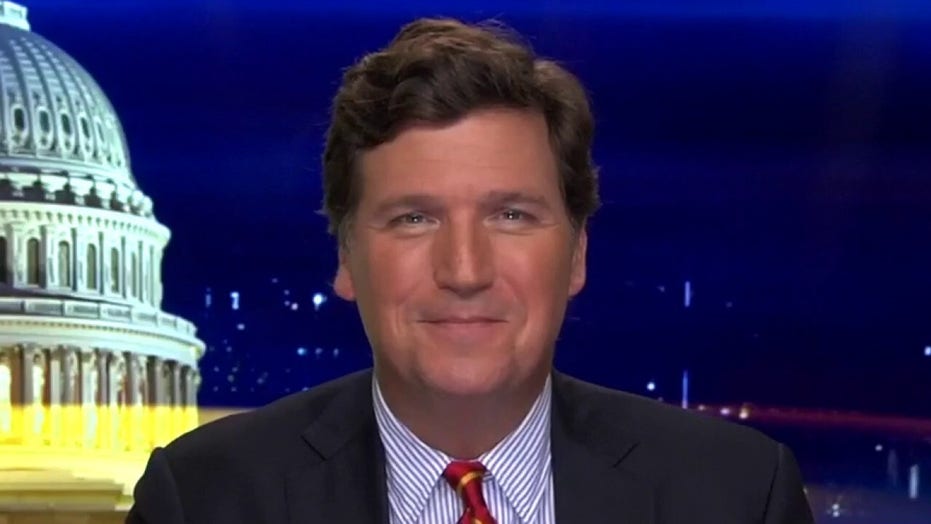 After Joe Biden, the other big loser on Tuesday in the New Hampshire primary, was another ex-front-runner, Elizabeth Warren. She finished fourth. She had barely half the votes of the third-place finisher, Amy Klobuchar.

So officially, Elizabeth Warren's presidential campaign is still going. Nobody believes, really, it means anything. In fact, we can't say at this point what exactly Elizabeth Warren is running for.

Maybe she hopes to get a few delegates she can exchange for a Cabinet job if a Democrat wins. Maybe she wants to sabotage Bernie Sanders because he's a sexist by siphoning votes from him. Or maybe she just likes traveling around giving speeches with lots of servants around her, flying on private planes, which she loves to do.

But one thing for certain: Warren is not running for president because she thinks she can become president - because she can't. Despite that, in her non-concession speech Tuesday night — and this is very telling — Warren bragged about taking half the bank account of a broke college student to finance her doomed ambitions.

Sen. Elizabeth Warren, D-Mass., and 2020 presidential candidate: A young woman came up by herself. And she said I'm a broke college student with a lot of student loan debt. And she said, I checked and I have $6 in the bank. So I just gave $3 to keep you in this fight.

That's what we've got to do. We've got to stay on this fight with people who are counting on us.

She's literally begging for money from the indigent to continue a campaign that can't win. It's not really a campaign at that point. It's a religious movement or a cult or something.

But really, did it even happen? Is the student story real? Who knows? Warren has been caught lying about so many things we can actually check. Just imagine what she says when she can't be caught. I mean, really.

Elizabeth Warren fell apart for the same reason that Beto O'Rourke did. Because, in place of a message - an actual message that unites people around ideas and policies - she went all-in on "wokeness" - all-in.

So attempting to say that Warren collapsed — that her campaign died because she lies a lot — that's actually not the case. Warren has been lying for a long time. She pretended to be an American Indian. Remember that? That happened before she launched her campaign. Voters knew it. And yet, for a while, she was the Democratic front-runner.

So clearly, Democrats were willing to forgive her fabrications. No, she destroyed her campaign for a different, a much more interesting reason.

Warren fell apart for the same reason that Beto O'Rourke did. Because, in place of a message - an actual message that unites people around ideas and policies — she went all-in on "wokeness" — all-in.

Every public appearance brought out a new facet to her remarkable wokeness. There was her town hall endorsing race-based reparations.

Warren: I believe it's time to start the national full-blown conversation about reparations in this country.

So she rode that for a while, but then by summer that wasn't enough. Reparations — old hat. But Warren is nothing if not creative. So she invented a brand new kind of racism, a whole new category.

Yes, Warren was pledging to fight "health care racism." Is that committed by doctors? She never explained. Are nurses committing health care racism? Who knows? But she was going to eliminate it if it was the last thing she did.

But then she kept going. By early this year, Warren was promising to let transgender children pick her Cabinet members -- for real.

So was that pandering? Was that scripted? No, it wasn't. No lobby group told her to say that. You couldn't make that up.

She came to that on her own because you know what? She meant it. After a while, the wokeness infected her brain so completely, took over Elizabeth Warren that she really believed what she was saying. And it got crazier and crazier. Reparations for gay couples — great idea. Gender and non-binary people — the backbone of our democracy. She literally said that.

Eventually, it was too much even for liberals. The liberals said, "What? What the hell are you talking about?"

Bernie Sanders, meanwhile, was promising universal health care, something they actually want. Whether it's a good idea or not, it's something people wanted. Warren tried to jump on and promised the same thing except she said she would magically do it without raising taxes on the middle class. Again, even Democrats couldn't buy it after a while.

When Warren finally gives up this charade — I'm running for president. No, you're not, please — well, you'll be able to sum her campaign up in three words: Died of wokeness.