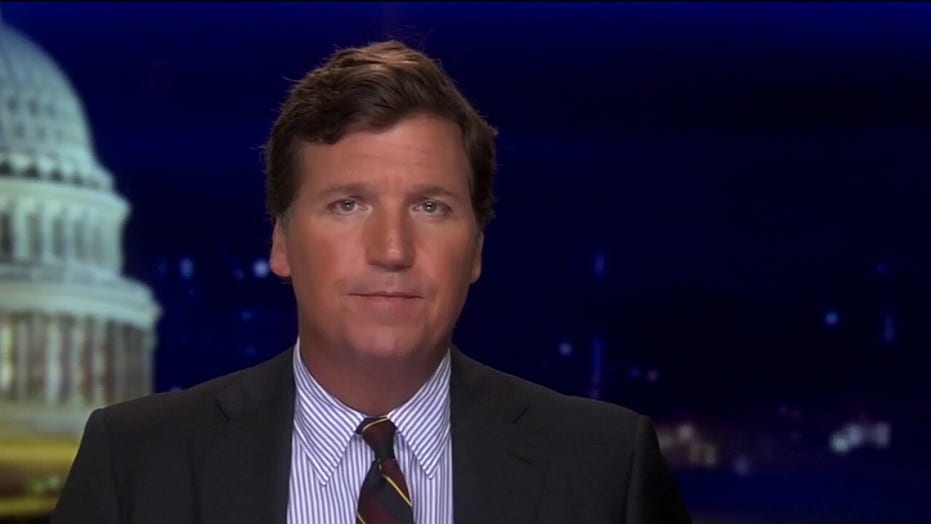 Tucker: China hid the truth about coronavirus from the start

The coronavirus calamity happened because China hid the truth and they're still trying to do that.

On January 1st of this year, The Global Times --  that's an English language Chinese propaganda outlet -- reported that eight people had been arrested for spreading "rumors" about a pneumonia outbreak in Wuhan in China.

Those rumors were shared by eight physicians. They described the illness on WeChat, a Chinese social media app. Now, it's obvious what they were warning about.

During the week of January 11th through January 17th, Wuhan authorities insisted there were no new cases of this mysterious disease. That of course, was a lie and a deadly one. We've got to emphasize that.

This calamity, this coronavirus pandemic, was avoidable. It happened because China hid the truth about what was happening from the rest of the world. They're still trying to do that.

Every day at White House news conferences about coronavirus, brainless reporters waste the public's time with complaints that the administration calls the Chinese coronavirus "Chinese." On Wednesday, an ABC reporter did it.

The Chinese know that wokeness is our Achilles heel, and they know they can control us with it.

Cecelia Vega, ABC News senior White House correspondent: Why do you keep calling this the "Chinese virus"? There are reports of dozens of incidents of bias against Chinese-Americans in this country. Why do you keep using this? A lot people say it is racist.

As you know, China tried to say at one point -- maybe they stopped now -- that it was caused by American soldiers. That can't happen. It's not going to happen, not as long as I'm president. It comes from China.

"It's racist!" That's what the media is talking about in the middle of a life-threatening pandemic.

And the Chinese know this. They know that wokeness is our Achilles heel, and they know they can control us with it. They know that any conversation in this country, no matter how serious, can be shut down instantly by somebody, maybe a mindless ABC correspondent, saying "racism," and that's why they're pushing it.

John Heilemann, national affairs analyst for NBC News and MSNBC: So he shifted now, and he shifted to xenophobic wartime Trump, where he thinks the only path now is to basically declare the virus public enemy number one, to paint it in somewhat racist terms.

Karine Jean-Pierre, senior adviser and national spokeswoman for MoveOn.org: The xenophobia and the racism in an outbreak is such a common thing. We've seen it in past health outbreaks that we've seen in this country's history. The problem is, it is coming directly from the president of the United States, and it is incredibly dangerous. It is problematic, and it is scary, and I just really want to call that out. 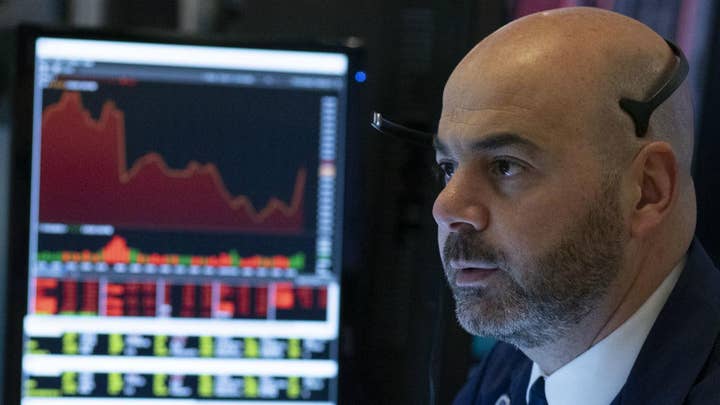 These people aren't just -- they are beneath loathsome.

But even most journalists -- and it is saying a lot -- are too smart to believe what they're saying. They know there's nothing scary about calling the Chinese coronavirus Chinese -- it is.

What is actually scary -- and what ought to bother you quite a bit --  is what these people believe about their viewers, including you -- that they should be lied to and controlled.