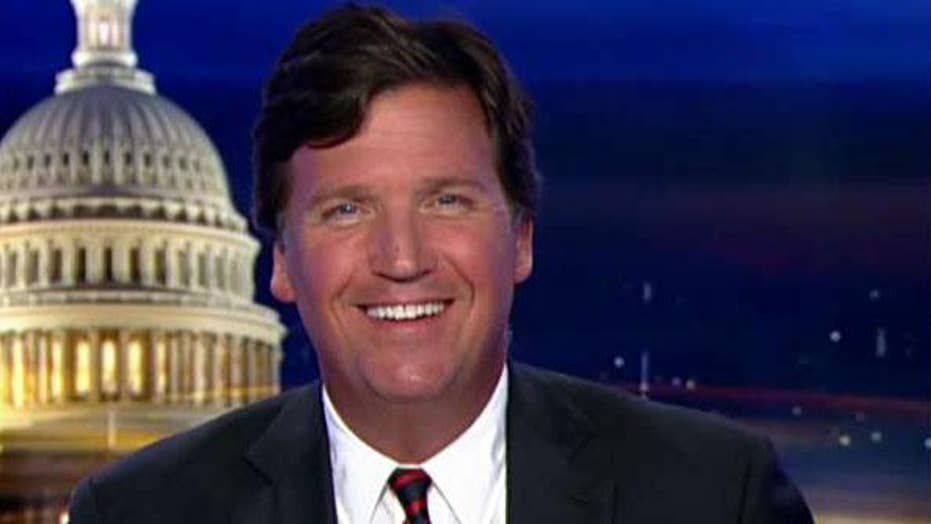 Tucker: The American dream is dying

America's middle class is in decline because American families are collapsing. A study in 2015 found that falling male wages cause a quarter of the decline in marriages.

Wednesday night was our first show of the year, so we decided to take a minute to talk about the biggest issue facing this country going forward.

No, it’s not higher GDP growth, despite what some think tank people will tell you. It’s not some obscure Middle Eastern hellhole our leaders claim we should be policing forever. It’s not even illegal immigration, as big of a problem as that is and as much time as we spend talking about it.

The real problem is families. America used to be the best country in the world for families. Americans could get married and afford to raise their own children. If your kids worked hard, you could expect that maybe they’d be a little more successful than you were. That was what we called the "American Dream."

For a small group of affluent people, it still exists. They’re still living like it’s 1965. Good for them. But for everyone else, that dream is dying. America’s middle class is in decline because middle class American families are declining.

So the question is why is that happening? There are lots of reasons, but a major driver of family collapse, the one nobody ever talks about for some reason, is simple economics.

We explained it Wednesday night, when I said the following: "Study after study has shown that when men make less than women, women generally don't want to marry them. Now maybe they should want to marry them but they don't. Over big populations, this causes a drop in marriage, a spike in out-of-wedlock births and all the familiar disasters that inevitably follow. More drug and alcohol abuse, higher incarceration rates, fewer families formed to the next generation."

Now, let’s be clear about that statement. First of all, it’s factually true, and that’s the essential test of anything – the test that we go by. In 2015, a study by the decidedly-non-conservative Brookings Institution found that falling male wages caused about a quarter of the decline in marriage rates over the last 35 years.

Two years later, MIT researchers found that when factories close, marriage rates go down and single parenthood becomes more common. This causes a higher proportion of children to wind up on drugs or in prison, so it’s not a small thing. By the way, many other studies have reached the same conclusions over a long period of time. This is real.

So, what we said is a statement of fact. We wish it weren’t. In an ideal world, none of this would matter. The marriage rate never would have declined when manufacturing died, and everything in middle America would be fine.

But it’s not. We're not in charge of that. All we can do is tell the truth about what happened -- which we did, because it actually matters.

That turned out to be too much for people who believe it’s their job to prevent you from knowing why your country is going down the tubes. They got very angry.

"That reminds me of people that just blame women for pregnancy as if the man had nothing to do with it." Joy Behar, co-host of "The View," said of our reporting.

Notice that no one, though, contested the facts of what we said. Later in the show, one of those same hosts of "The View" admitted that, in fact, women do strongly prefer marrying men who make more than they do.

A mob of angry children is suddenly in charge of the country. These aren’t people seeking a revolution. They’re fighting for the status quo to protect their own status. They’re drunk on power and looking for new people to hurt.

So, it’s true. But it’s not on the list of approved talking points, so it can’t ever be said out loud. Those are the rules. Anyone who violates those rules will be punished.

This is very common. If you’re wondering how we wound up in the dark age we’re currently living through right now, this is how. This is why important science is no longer being done. It’s why art isn’t being made. This is why comedy is dying. It’s why people aren’t thinking for themselves anymore, which means the end of creativity.

It’s why the rest of us stand by like cowards as the innocent are punished for crimes they didn’t commit. Because we’re all terrified. We’re terrified of being denounced by some mindless ideologue on TV or shamed and ostracized on social media for stepping out of line. Or silenced completely by a big tech firm. 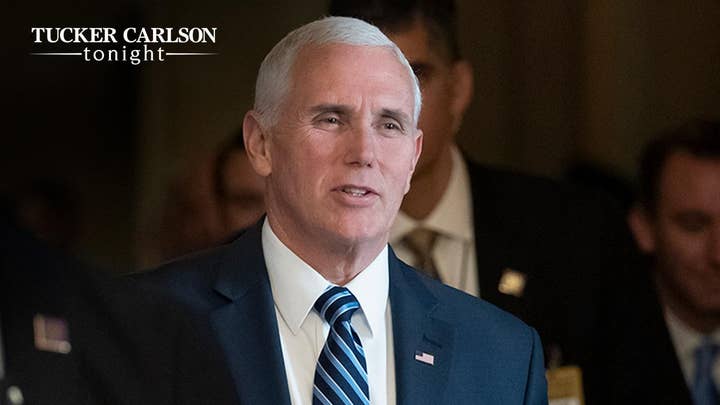 A mob of angry children is suddenly in charge of the country. These aren’t people seeking a revolution. They’re fighting for the status quo to protect their own status. They’re drunk on power and looking for new people to hurt. Someday, we’re going to look back on this moment with shame and horror.

But we should remember that terror only works if we play along with it. So, what if we decided not to. What if all of us decided to tell the truth about something, every day, in public?

What would happen then? What could they do about it? They can’t punish everybody. We’re the majority. Let’s try that.