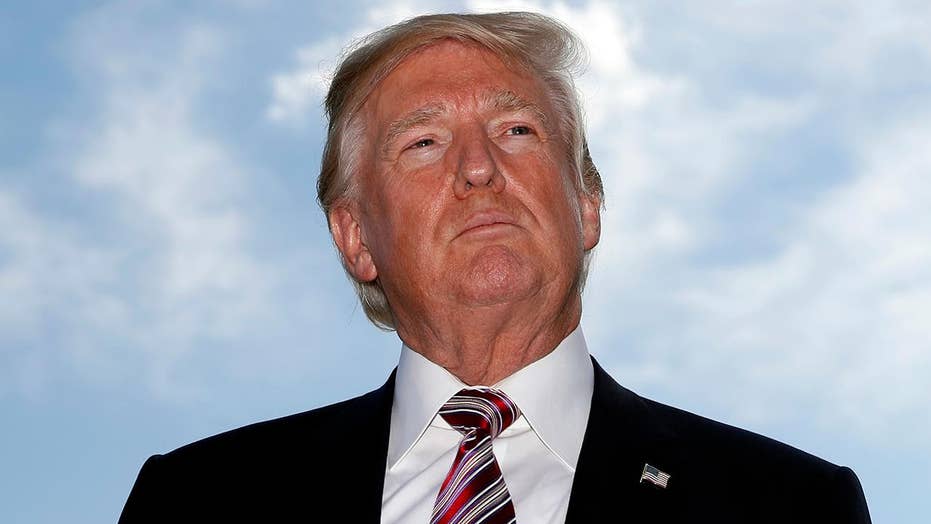 Is NFL controversy a 'win' for President Trump?

As President Trump enters the stretch run of his first year in office, two big things are clear. He has not lost his remarkable instinct for reading the public mood, but neither has he found a way to harness that instinct into a successful governing formula.

Those two threads of his presidency were on vivid display last week. Trump’s attack on NFL kneelers looked like a throwaway line in a political endorsement, then suddenly exploded into a new front of the culture wars.

Those betting he had goofed learned nothing over the last two years. They’re still drinking the Kool-Aid of the NeverTrumpers who insisted he could not win the GOP nomination or the White House.

But even now, it pays to remember there is a reason Trump won 30 states against Hillary Clinton and, no, it’s not the Russians or James Comey or sexism. It’s that Trump understood then — and still does — how to give voice to the anger and angst of many middle- and working-class Americans who believe their government betrayed them and their nation is leaving them behind.