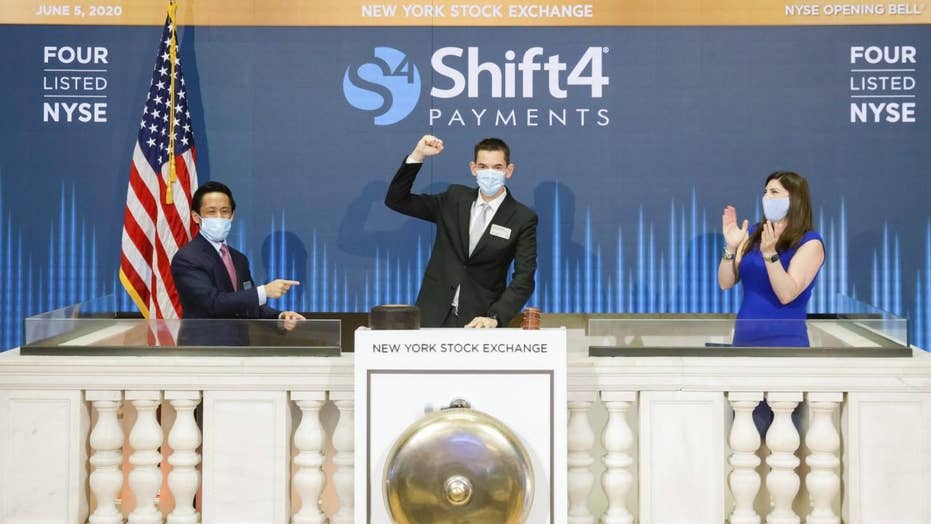 Let the naysayers neigh. President Trump was right all along when he said America’s strong and growing economy would bounce back from the coronavirus pandemic faster than almost anybody expected.

We have a way to go, but we are on our way – unless governors and congressional Democrats more concerned about the next election than American workers can somehow stop the juggernaut.

The unemployment rate, meanwhile, fell to 13.3 percent – a full 1.4 percentage point drop, contrary to fears that it could surge to as high as 20 percent.

As significantly, the unemployment rate declined despite the fact that labor participation rate – the percentage of the population working or actively looking for work – increased, as 1.75 million people joined or rejoined the workforce.

While the surge of job creation is directly attributable to the gradual lifting of stay-at-home orders by various states and localities, the torrential pace of the recovery – especially at such an early stage – is also a product of the underlying economic strength we built up before the novel coronavirus reached our shores.

Let’s also give credit to the American workers, who are flocking back to work despite the availability of overly generous unemployment insurance benefits. As demonstrations across the country have shown – and May’s employment data confirms – America is ready to get back to work.

Indeed, this unprecedented economic rebound was no accident. President Trump took bold action starting from the early days of the pandemic to protect American workers and businesses from the devastating impact of state and local lockdowns.

"We're going to rebuild [the economy] again in honor of all those who perished today," the president said in April. "And I think the stimulus, coupled with this pent-up demand and everybody wanting to get out and go back to work … I think we're going to have … a tremendous surge."

As we can now plainly see, the emergency policies that the Trump administration shepherded through Congress – unprecedented relief payments to individuals and families, massive financial assistance for the private sector, and paid sick leave for all workers affected by COVID-19 – allowed the U.S. economy to stabilize and begin its recovery far sooner than expected.

As a result, businesses were able to stay afloat and keep employees on their payrolls while awaiting permission to reopen.

America is ready to get back to work.

The Paycheck Protection Program (PPP) has proven especially valuable for small businesses that were having a hard time paying their employees, since the low-interest federal loans automatically convert into grants if the money is spent on normal operating expenses.

Even New York Times reporter Neil Irwin tweeted that “the May employment numbers count as a strong win for PPP supporters.”

Best of all, the record-breaking surge in job creation we saw last month is only the beginning. Not every state has yet largely reopened.

Not only are we seeing the economic benefits of those states reopening but, perhaps most impressively, they have done so safely and responsibly – despite the claims of shutdown advocates. According to ABC, “there were no major increases in hospitalizations, deaths or percentage of people testing positive in any of the 21 states.”

“Now the trajectory is great,” President Trump said during a recent press conference, noting that some of the most economically significant states – including New York and California – are “barely included” in the jobs report because they are not yet fully open for business.

The May jobs report may well increase political pressure to more fully reopen from residents of these states who are anxious to retake control of their lives and return to work.

Once these governors safely more fully reopen the remaining states, the U.S. economy will once again quickly improve. This will generate a wave of prosperity that our country can ride over time to even greater heights than we reached before the pandemic.

It looks like our economy could experience a V-shaped recovery after all, just as the president promised. That is, unless shutdown advocates prolong the misery.