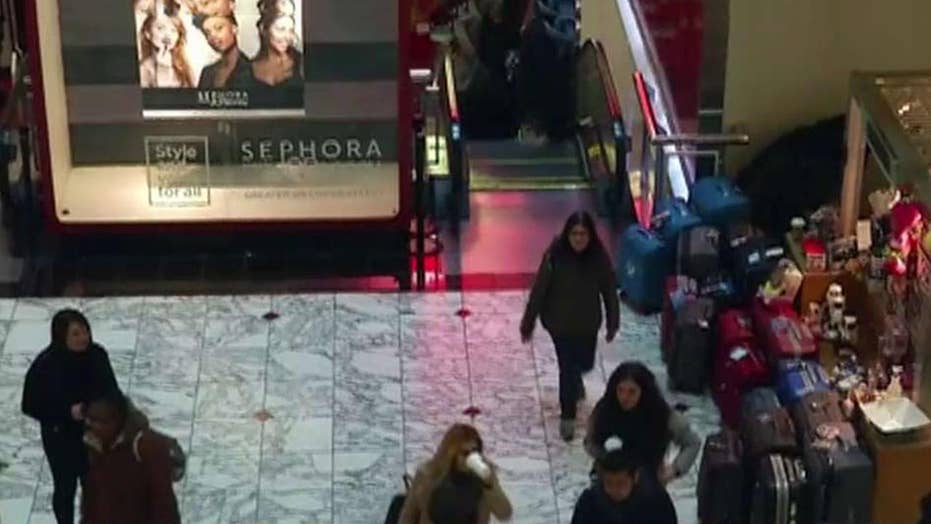 The American stock markets remain near their all-time highs. From America leading the free world in economic growth, to low unemployment, to rising wages and potential interest rate cuts, there is good reason for optimism for American stock markets.  America remains the best place in the world to invest.

Having said that, America is headed into an election year. It faces the uncertainty of impeachment and politics is generally bad for business. Politicians create uncertainty in markets by threatening changes to the status quo if not outright harm to business and the economy overall.

Given that American governments will spend the equivalent of 37 percent of the total GDP this year, coupled with the fact that the cost of regulations easily exceed an additional 10 percent of the economy, our governments are a potential investment wrecking ball.

JUSTIN HASKINS: ELIZABETH WARREN IS A SOCIALIST – IF SHE'S THE DEM NOMINEE, THIS HAPPENS IN 2020

Over the last decade, the uncertainty caused by politicians and the election process has meant that election years have turned into sideways years for the markets.

In 2018, the Dow lost ground after its high in January until after Election Day. It then resumed its upward trend. Between July of 2016 and Election Day that year, the Dow went directly sideways. It then rose for 13 months.

The Dow finished directly sideways from mid-March of 2012 to Election Day and then gained over 30 percent by January of 2014. In 2010, between April and Election Day, the Dow again went sideways before making post-election gains.

Yes, there were other factors in all those years – but the correlation remains unmistakable.

Today, America appears to be in a permanent election cycle. Less than two months after the 2018 election, Democrats started declaring for the presidency with spending plans by some that would increase governments’ share of the economy to well over 50 percent. Directly in the crosshairs of investors and markets is “Medicare-for-All" and the potential elimination of the private health care market.

In other words, there is a massive difference between what President Trump and Congressional/Senate Republicans would do and what the Democrats are promising to do. That difference appears to grow by the day. The greater the chasm, the greater the potential uncertainty.

Only time will tell who wins. In the meantime, election uncertainty likely will mean a sideways market in 2020.