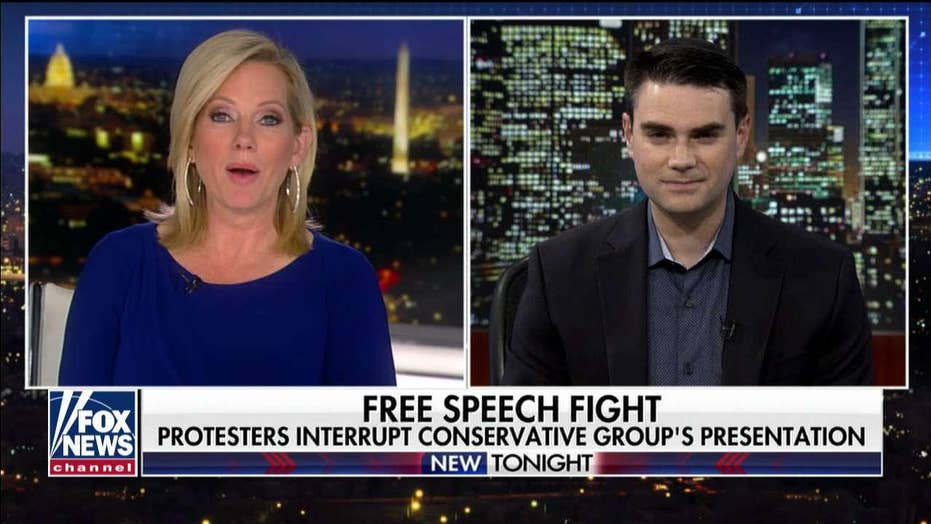 This week, Chick-fil-A, the immensely popular Christian-owned chicken sandwich giant, caved to the cultural left. For years, the left targeted Chick-fil-A, dating back to the 2012 revelation that Chairman and CEO Dan Cathy supports traditional marriage -- and, horror of horrors, that charities given donations by Chick-fil-A support traditional marriage. This prompted paroxysms of outrage in the media, who quickly demanded that Chick-fil-A toe the Democratic Party line, despite the fact that then-President Barack Obama did not officially endorse same-sex marriage until May 2012.

So, despite the fact that Chick-fil-A had never discriminated against gay customers -- it would sell a chicken sandwich to anyone -- then-Boston Mayor Thomas Menino promised to ban the franchise from the city. Then-Chicago Mayor Rahm Emanuel quickly followed suit, pledging to support an alderman's plan to block Chick-fil-A from opening a restaurant at Chicago O'Hare Airport. San Antonio recently blocked Chick-fil-A from opening a restaurant at its airport, and the airport in Buffalo, New York, followed suit. San Jose, California, pledged not to renew Chick-fil-A's lease when it ran out.

Chick-fil-A has continued to receive blowback -- and the blowback has widened, helped along by a hostile media. So Chick-fil-A decided to back down and announced publicly that it will no longer donate to traditional Christian charities such as The Salvation Army, the Fellowship of Christian Athletes and the Paul Anderson Youth Home. Chick-fil-A President and Chief Operating Officer Tim Tassopoulos explained, "as we go into new markets, we need to be clear about who we are."

If giving to Christian charities now bars you from opening a restaurant at the airport, our culture is beyond the point of no return.

Well, now they're clear. They're chickens.

Our First Amendment culture is endangered when local governments are given the capacity to block businesses from operating, not on the basis of business discrimination but on the viewpoint of the company's founders alone. That's precisely what's happening here. If giving to Christian charities now bars you from opening a restaurant at the airport, our culture is beyond the point of no return.

But there's something even more troubling going on here. In a free country, of course, we get to choose which businesses to patronize. But is it good for the culture for us to segregate our business based on examining the politics of those who own our companies? Do we really want a country where we shop based on political affiliation? Where every decision, every day, is rooted in partisanship?

America's social fabric is already fraying. Politics has invaded everything from education to sports, from movies to fashion. Should politics now determine where we buy a chicken sandwich? A country that punishes restaurants because its founders don't openly celebrate same-sex marriage is a country destined to bifurcate. And that's pretty fowl.