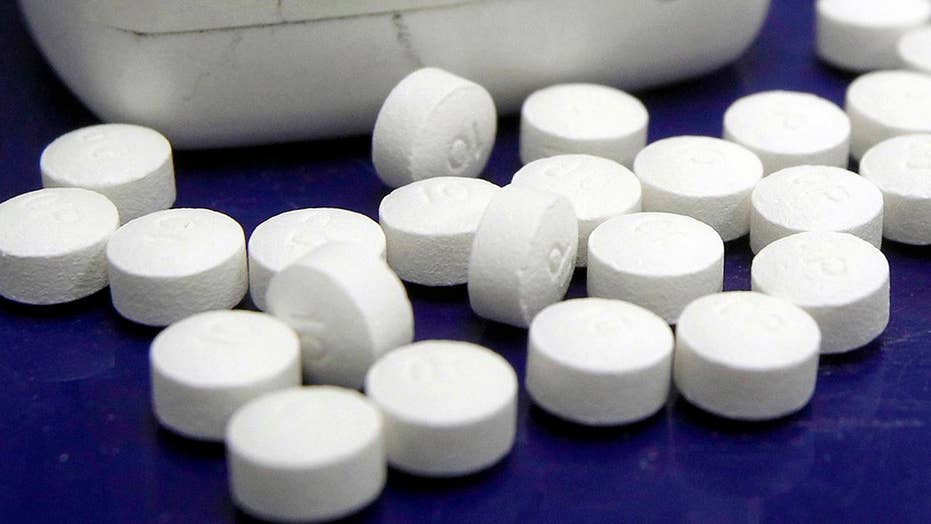 For years, I thought my story was just my own. I didn’t think anyone else needed to know, or would even care, that I struggled with an opioid addiction.

But since the year 2000, over 400,000 have lost their lives to this crisis, more than all the Americans who died during World War II combined.

As I saw the death toll on the rise, I knew I needed to tell my story publicly. But honestly, I wasn’t sure what difference it would make in the face of such an epidemic.

NEWT GINGRICH: 'THE WAR AT HOME' FOCUSES ON OPIOID ADDICTION

Then I read a study that completely changed my mind. It demonstrates just how important it is that share our stories of both hardship and recovery. When we put a face to this crisis and remove the stigma and shame that too often comes with addiction, we can help change the trajectory of this epidemic.

Two researchers, Leake and King, went to three different alcohol recovery centers and started analyzing the files and data on the patients there.

No, we aren’t going to just talk ourselves into a solution for this crisis. But it is clear that how we talk about it and what we believe about what can happen actually changes what is possible.

At the end of their time, they told the staff at these centers which clients they believed were most likely to recover.

The researchers then tracked the progress of everyone leaving the center.

A year later, the individuals they identified were still more likely than the rest to be employed and sober and to have had fewer and shorter relapses.

What had the researchers observed that allowed them to so accurately predict success?

Leake and King randomly assigned people to be on the list of those with a high chance of recovery.

They didn’t tell the patients, only the staff.

What changed is that the staff were more likely to believe that someone could recover. When the beliefs of the staff changed, so did the outcomes.

It doesn’t end there.

Another study showed that just the tone of voice a doctor uses, judgmental versus empathetic, can change the likelihood of someone recovering.

Small changes can have an outsized impact.

This epidemic spread under across the country under a cloak of silence, stigma and shame. Individuals, families and communities were afraid to speak out out of fear that they would be labeled as immoral, out of control or worthless.

While addictions themselves are harmful, some of the greatest harm can come from how we treat those who struggle with addiction.

We need to share our stories so that there is hope. We need to change how we talk so that those wrestling with an addiction always know that there are those who care for them and understand what they are going through.

No, we aren’t going to just talk ourselves into a solution for this crisis. But it is clear that how we talk about it and what we believe about what can happen actually changes what is possible.

It’s time to start a better conversation about opioid addiction.

Timothy McMahan King (@tmking) is the author of Addiction Nation: What the Opioid Crisis Reveals about Us (Herald Press) and the former chief strategy officer for Sojourners. He lives in New Hampshire with his wife, Hannah.