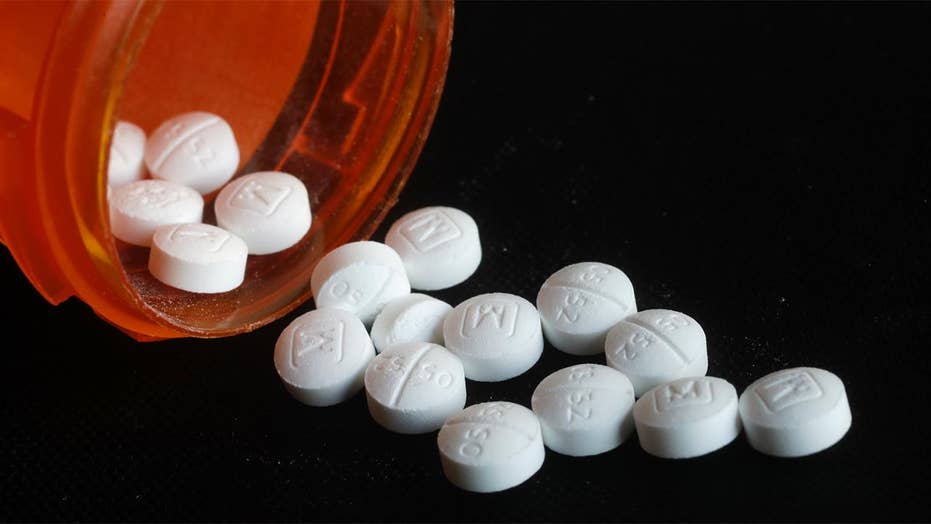 In my new novel “Collusion,” which I co-wrote with Pete Earley, our main character is Brett Garrett, a Navy SEAL who is injured in a helicopter crash.

Due to his injuries and pain, Garrett becomes addicted to opioids. We wrote the story this way because many brave men and women who serve in our armed forces have similar stories.

The latest episode of the “Newt’s World” podcast is “the War at Home.” It takes a closer look at opioid addiction and pain management in the military community.

It is an important episode because most Americans don’t realize the struggle that some of our veterans face once they return from combat. For many, addiction proves just as dangerous – and as deadly – as warfighting.

In the episode, Earley and I are joined by retired Lt. Gen. Eric B. Schoomaker, a medical doctor, Ph.D., and Army veteran. Schoomaker spent four decades as a commissioned officer, and four years as the 42nd Army surgeon general and commanding general of the Army Medical Command.

Schoonmaker shares the challenges of pain management, and about how the military is starting to approach pain treatment differently.

We also speak with retired Army Col. Dr. Chester “Trip” Buckenmaier III, who is the director for the Uniformed Services University’s Defense & Veterans Center for Integrative Pain Management under the department of Military Emergency Medicine.

This is an important conversation about pain management, opioids, and how we as a society can help combat the tide of addiction that has been tearing lives and families apart in America.

I hope you will listen to “Newt’s World – the War and Home” and join us in trying to understand and solve some of the critical challenges our returning military veterans face.