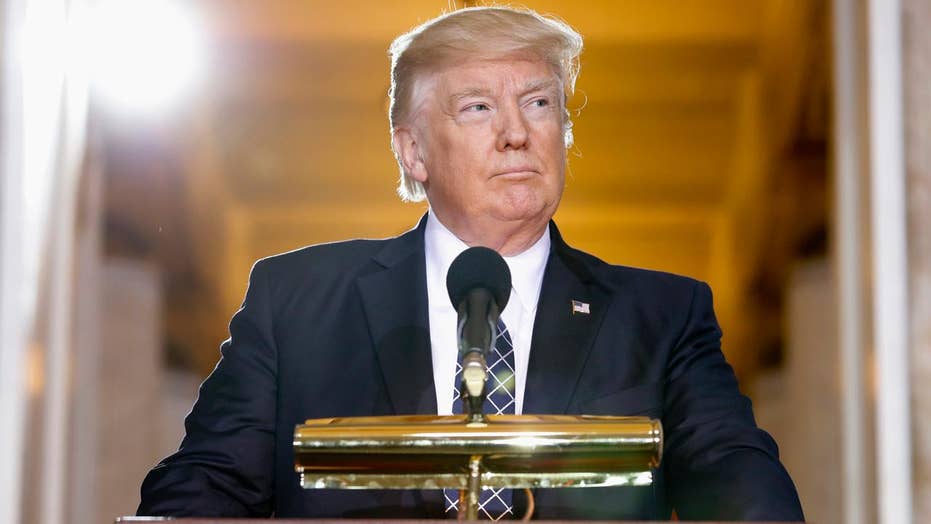 Unless the world ends before Saturday, most assessments of President Trump’s first 100 days will include a mix of the good, the bad and the ugly. The emphasis will reveal more about those doing the grading than Trump himself.

If you liked him from the start, you can cite real progress, such as growing economic confidence and Trump’s successful meetings with foreign leaders. He is trying to keep faith with his campaign promises, though he failed at repealing ObamaCare.

If you were immune to his message and the messenger from the beginning, you still are. You see stumbles that suggest White House incompetence, doubt whether Trump fully separated himself from his businesses and worry he’ll start World War III with a tweet.

Yet the polarized reaction following a polarized election is not the whole story. Because we are not yet at the juncture where anything involving Trump can be taken for granted, the 100-day ritual has special meaning. To understand my point, let’s go back to the beginning — to the wee hours of November 9th.

When Trump and his family took a Manhattan hotel stage to claim victory, they looked as shell-shocked as the rest of the world. He was scoring a smashing upset by flipping six blue states and adding 100 electoral votes to the 206 Mitt Romney won four years earlier.