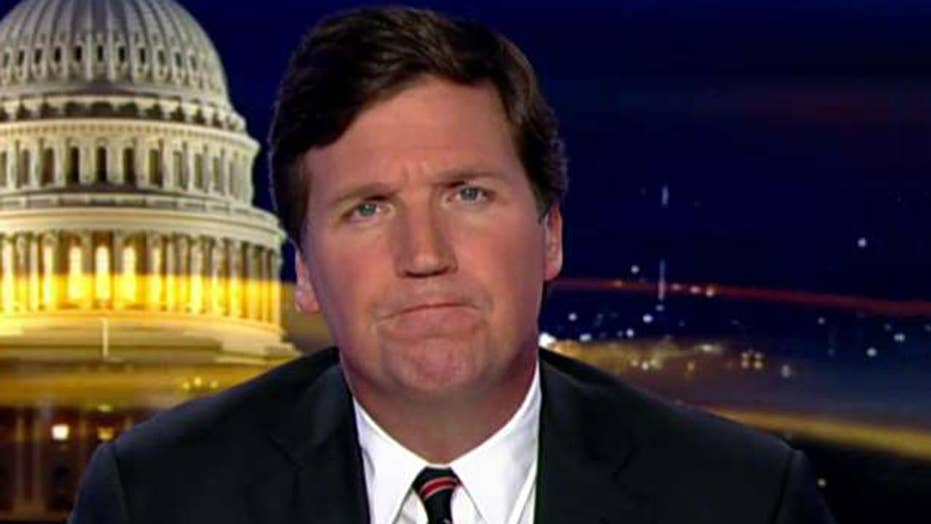 Their euphemisms aren't accidental: They believe Christians are the problem.

In the aftermath of the horrific mass murder of Christians on Easter in Sri Lanka, it is clear that the threat on Christians worldwide continues. The Wall Street Journal now reports that at least 290 people have been killed in that island nation with hundreds more wounded. The Sri Lankan government is now blaming a local Islamist terrorist group, the National Thowfeek Jamaath, for the attacks.

Just last year, the Pew Research Center reported that Christians are the most persecuted religious people in the world. This reality isn’t about politics or preferences, it’s simply the fact of the matter. Violence against any group of people is naturally condemned by the decent, but in order to properly address reality, one must recognize and accept basic, factual truths.

Even with something as blatant and horrific as the Sri Lanka attacks, this still seems to be the most difficult thing for Democratic party leadership in this country, including its two most famous representatives, former President Barack Obama and Hillary Clinton.

In tweets that caught the attention of everyone for their strange and euphemistic approach regarding the mass murder in Sri Lanka, Obama at 7 a.m. on Easter, and then Clinton a little over three hours later, tweeted about the massacre without once referring to Christians.

That would’ve been strange enough, but they chose instead to use the same odd euphemism for Christians, specifically “Easter worshipers.“ This gave the impression that this might as well have been an attack on pagans, or perhaps a group of people who enjoy brightly colored eggs.

After all, Christians do not "worship" Easter. That holy day is a reflection on an event at the foundation of Christian faith. It is, in fact, a celebration of the resurrection of Jesus Christ.

Obama’s tweet read, “The attacks on tourist and Easter worshipers in Sri Lanka are an attack on humanity. On a day devoted to love, redemption, and renewal we pray for the victims and stand with the people of Sri Lanka.”

Clinton then tweeted, “On this holy weekend for many faiths, we must stand united against hatred and violence. I’m praying for everyone affected by today’s horrific attacks on Easter worshipers and travelers in Sri Lanka.”

This new euphemism for Christians wasn’t happenstance or limited to Obama and Clinton. A number of high-profile Democrats apparently received the memo and suddenly House members, a governor, and a Democratic candidate for president were tweeting their condolences for the “Easter worshipers.”

We know in order to confront the cause of something you have to recognize the truth of the event itself. If we refuse to name the victims of an attack, it makes it that much more difficult to name the perpetrators and then define the motive.

By ignoring that it was a Christian attack on Easter Sunday inside churches, leftist leadership here and around the world do not have to address the horror of Islamist terrorism and the fact that Christians (and Jews) are targets.

This is not the first time that Obama and the Democrats have led an effort to downplay or deny Islamist terrorism occurred.

In 2009, the Obama administration refused to classify the mass murder at Fort Hood as a terrorist attack. The Pentagon instead defined it as “workplace violence.” This murder by Nidal Hasan of 13 people in Texas was, at the time, the deadliest on U.S. soil since 9/11.

Two years later, the Senate committee at Homeland security did identify it as a terrorist attack. Finally, in late 2015, more than six years after the assault, Obama for the first time publicly identified the Fort Hood massacre as a terrorist attack. Yet, earlier that same year Obama made headlines when he told an interviewer that the 2015 Islamist attack at a Kosher supermarket in Paris was “random.”

But his attempt to deny the reality of the deliberate Islamist attack on Jewish shoppers at a Jewish place of business did not stop there. Obama told Vox, “It is entirely legitimate for the American people to be deeply concerned when you’ve got a bunch of violent vicious zealots who behead people or randomly shoot a bunch of folks in a deli in Paris,” reported ABC News at the time.

That sounds an awful lot like the 2015 version of Minnesota Democrat Rep. Ilhan Omar’s reference to the September 11th attacks as “Some people did something.”

Some on both the left and the right have dismissed the concern about this new “Easter worshipers” euphemism for Christians as much ado about nothing. But context is important. One would be shocked and concerned if national political leaders began referring to Jewish people exclusively as “Menorah lighters,” or “Passover participants.” We all would have been outraged if, in the aftermath of the New Zealand mosque attacks, Obama and Clinton referred to the victims not as Muslims but only as “Ramadan participants.” But they didn’t. They rightly called the victims who they were and are—Muslims.

For some reason, they couldn’t do that for the Christians slaughtered in Sri Lanka. That is something we should all confront and condemn.