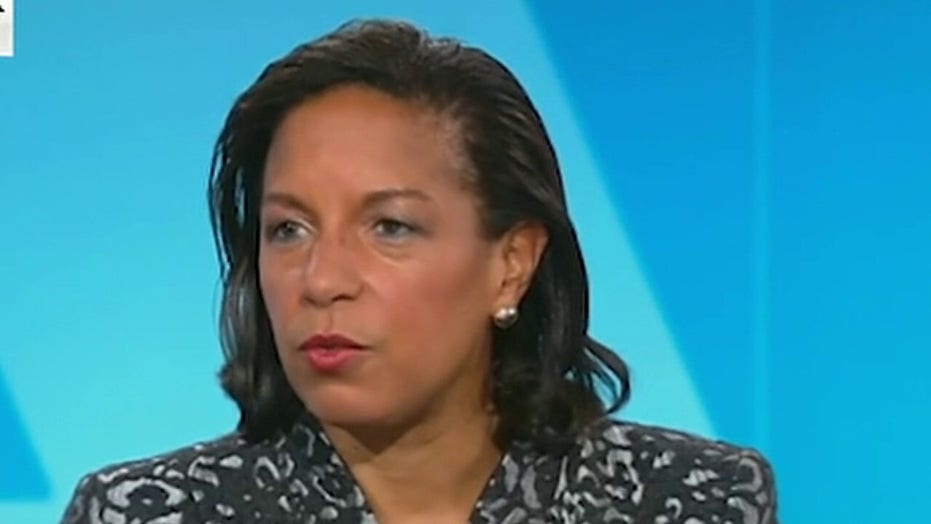 Why did Obama team hand over NSA role to Flynn without bringing up Russia concerns to Trump?

How amusing to find President Obama’s national security adviser, Susan Rice, suddenly calling for the public release of the Flynn–Kislyak conversation intercepted by the Obama administration in late December 2016. I called for its release nearly three-and-a-half years ago. Dr. Rice, in a familiar pattern for her, has spent the ensuing years saying things that were obviously untrue only to reverse herself once the paper trail starts to dribble out.

Try not to get dizzy. Rice has gone from claiming to have had no knowledge of Obama administration monitoring of Flynn and other Trump associates, to claiming no knowledge of any unmaskings of Trump associates, to admitting she was complicit in the unmaskings, to — now — a call for the recorded conversation between retired general Michael Flynn and Russian ambassador Sergey Kislyak to be released because it would purportedly show that the Obama administration had good reason to be concerned about Flynn (y’know, the guy she said she had no idea they were investigating).

Naturally, we have now learned that Rice was deeply involved in the Obama administration’s Trump–Russia investigation, including its sub-investigation of Flynn, a top Trump campaign surrogate who was slated to replace Rice as national security adviser when President Trump took office. On Tuesday night, I did a column for Fox News, analyzing the newly unredacted paragraph from Rice’s previously reported email memorializing a White House meeting on these subjects.

The meeting took place on January 5, 2017, and involved Rice, Obama, and Vice President Biden, the administration’s top political hierarchy on national security matters, along with Obama’s top law-enforcement and counterintelligence officials, deputy attorney general Sally Yates (soon formally to take the acting AG role she was already performing), and FBI director James Comey. Prior redactions had already demonstrated that the meeting’s central purpose was to discuss the rationale for withholding intelligence about Russia from the incoming Trump national-security team.

It is perfectly obvious that not all Russia information was being withheld. Indeed, the following day, Comey would join other intelligence chiefs to brief then-president-elect Trump on Russia’s interference in the 2016 campaign (and we now know the FBI treated Comey’s conversation with Trump as an investigative mission). What Obama officials decided to conceal was the Obama administration’s investigation of the Trump campaign — a probe based on the absurd theory that Trump’s campaign had conspired in the Kremlin’s hacking and other cyber espionage operations.