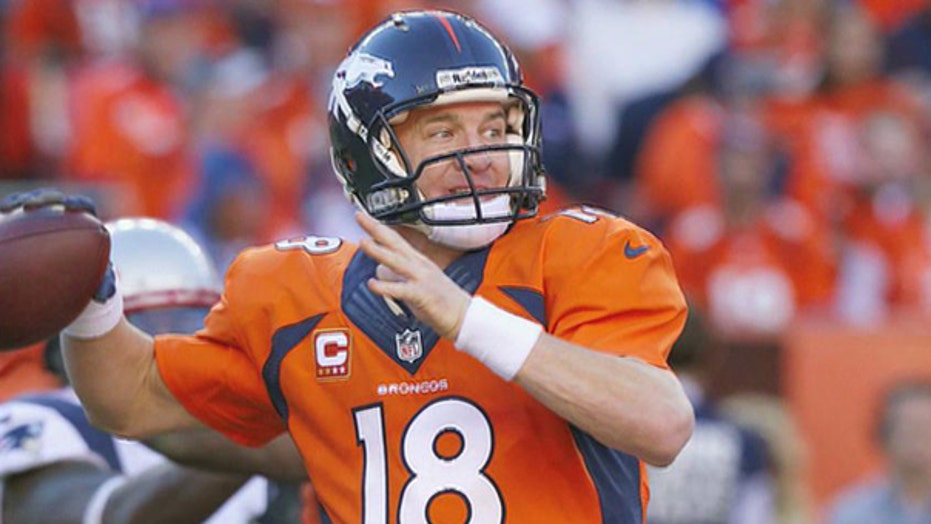 NFL Hall of Famer John Lynch on the Super Bowl.

The NFL is popularly viewed as a sport league, with the Super Bowl the culmination of a year’s efforts and successes. In terms of viewer interest, its rivals are events like the Oscars, the opening ceremony of the Olympics, the World Cup final or even the presidential election results.

But first and foremost the NFL is a business, whether it’s negotiating player contracts, televising games or hosting the Super Bowl. And that is something that should be kept in mind, from host cities to fans.

It seems that every year at this time the NFL puts out a story on how much the host city will gain from its hosting efforts, generally finding the city gains about $700 million.

It’s a parlor game among economists to determine why their estimates are so exaggerated.

Independent analysts suggest that the host city will incur expenses of about $50 million and net income in the area will increase by about $100 million.

Economists might get excited about those numbers, but what does it mean for the typical resident of the host city?

Houston’s population is about 2.2 million. That $50 million cost? If you are a Houston resident, your share is about $22 dollars. That $100 million in income? Your share of that would be about $44.

Good deal? Well, if you work in a tourism related industry, perhaps. Your share of that increased income may be much larger, especially if your locale is downtown or close to the stadium where multiple events are planned.  If you work in energy, health care, or education, the largest economic sectors, your income is unlikely to be impacted. Net, you’re likely out $22 on average.

Are you a season ticket holder? Houston ticket holders won’t lose anything – good luck trying to get reasonably priced tickets though – but at future Super Bowl sites ticket holders will have to sacrifice a regular season home game for a game played in London. Not a ticket holder? There will be a week-long series of concerts, parties, and other themed events, many free, although traffic may impose non-pecuniary costs getting around town.

Realistically, even the organizers of the local extravaganza predict that the majority of Houston residents won’t participate in Super Bowl related events and won’t be any more involved in the events themselves than the typical resident of Dallas, Los Angeles or New York. So what will they get for their $22?

The city itself will get tremendous network commercial exposure. Potentially that will lead some businesses to relocate in Houston, and may be beneficial for the Chamber of Commerce.

A few may win big as a result of the Super Bowl, but the measurable impact on the vast majority of residents’ income is likely negligible. The benefits for most are much more amorphous.

New Orleans may be the best example of those benefits. After Hurricane Katrina, the New Orleans Superdome became emblematic of the failure to properly deal with the hurricane’s aftermath.

Much of the city’s population had left and there was concern that the city would never regain to its rollicking, partying reputation.

Hosting the 2013 Super Bowl, brought back a renewed sense of civic pride and the re-emergence of New Orleans as a desirable travel destination. Played in the Superdome, the game helped reinvest the stadium with new meaning, countering the images of failed civic infrastructure and re-branding the area and the city in a celebratory way. While areas of New Orleans still faced gargantuan economic problems, most members of the community felt that Super Bowl validated that New Orleans was not going lose its spirit or allure.

For cities like Houston, however, the non-economic benefits of hosting the Super Bowl are less clear. New Orleans stood to reap symbolic benefits from hosting the year’s biggest football event.

The potential advantages for Houston are more nebulous.  The Super Bowl may promote civic pride and a sense of community.  The week long parade of events has the potential to impact the public’s perception of the city. But measuring the value of those intangibles will be much more challenging than tracking the much-debated financial impacts.

Richard Sheehan conducts research on banking and the economics of sports in the Department of Finance at Mendoza College of Business at Notre Dame University.

Megan Sheehan is part of the faculty in the Anthropology Department at Lehigh University.