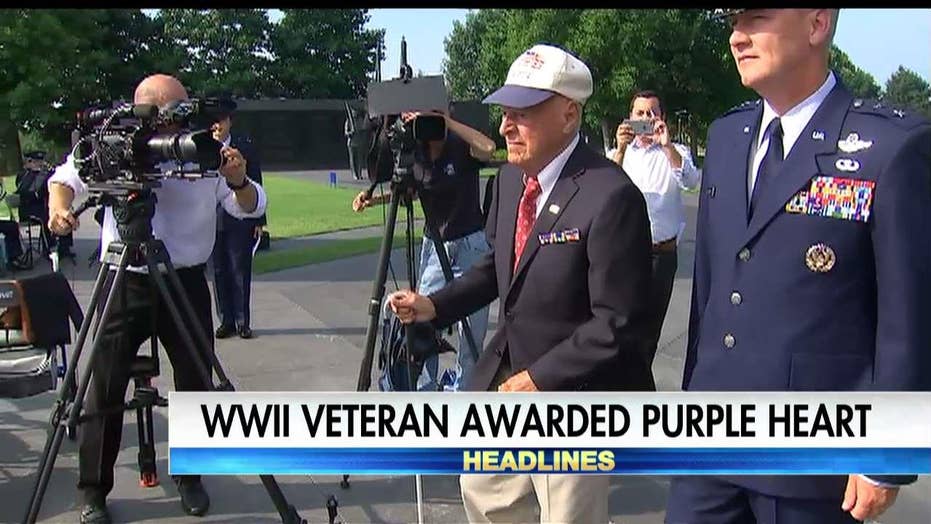 The 75th anniversary celebrations of key World War II events such as D-Day, the Allied liberation of Paris (Aug. 25) and Operation Market Garden (September), have rightfully refocused attention on the immense contributions — and enormous sacrifices — the men and women of America’s Greatest Generation made as part of the larger Allied effort to free the people of Western Europe from the yoke of German and Italian fascism.

Yet in focusing on the courage, determination and tenacity displayed by American and Allied servicemembers in what Gen. Dwight D. Eisenhower called the “Great Crusade” in Europe, we often lose sight of how much the continent’s subjugated peoples did to assist in their own liberation. Though some in the newly conquered lands welcomed and collaborated with their new masters, others carried on the fight against tyranny.

Many in the defeated nations escaped to Britain or to colonies in Africa and the Middle East, while at home their compatriots formed politically diverse resistance organizations. Initially capable only of random acts of defiance, the underground groups later provided the Allies with vital military, economic and political intelligence, sabotaged enemy infrastructure and, ultimately, engaged the occupiers in direct combat.

One crucial aspect of anti-Axis resistance operations in Western Europe is the fact that underground organizations helped thousands of British and Commonwealth airmen — and from 1942 onward, American aviators — evade capture by enemy forces and make it back to Allied territory.

Before the Anglo-French evacuation from Dunkirk in late May and early June 1940, nearly all the Allied personnel trying to evade capture by the enemy were ground troops — pilots and aircrew members made up only a small proportion. That ratio changed dramatically once the Germans had secured their control of what Adolf Hitler referred to as “Fortress Europe.” Unable to undertake a ground war on the continent — at least for the time being — Britain increasingly relied on the Royal Air Force to take the fight to the enemy.

As we celebrate the accomplishments of those who fought and died to free Western Europe from the Nazi yoke, let us not forget the thousands who gave their freedom, and their lives.

The U.S. Army Air Forces joined the aerial offensive in 1942, and June 1943 marked the beginning of the Combined Bomber Offensive — the round-the-clock Anglo-American bombardment of enemy targets in Germany and Occupied Europe intended to pave the way for an eventual Allied landing on the Continent. Following the June 1944 Normandy invasion the RAF and USAAF focused their attention on German population centers and infrastructure.

While scholars still argue about the military effectiveness of the Allied aerial campaign against the Third Reich—and the morality of the “collateral” devastation inflicted on friendly civilians and the carnage intentionally wreaked upon Germany’s cities — there is no debate regarding the massive losses sustained by the Allied air forces in western Europe. Between 1939 and 1945 fighters and anti-aircraft guns downed some 6,000 RAF aircraft, resulting in the deaths of more than 50,000 British, Commonwealth and Dominion aircrew. From the time USAAF aircraft began operations in the European Theater in 1942 through the German surrender in 1945, just over 18,000 aircraft—the majority of them B-17 and B-24 heavy bombers — were shot down, with some 30,000 crewmen killed in action.

Not all of the Allied airmen who survived being shot down over Western Europe ended up in POW camps. Most sources agree that European resistance organizations — primarily in France, Belgium and the Netherlands — helped some 3,000 British, Commonwealth and Dominion aircrew members to evade capture and reach the United Kingdom. The figures for American personnel are just as impressive. Between 1942 and 1945 European underground groups helped roughly 4,000 U.S. aviators to make the “home run” back to Britain. The vast majority of the Allied evaders ultimately returned to the fight against the Axis, either in Europe or the Pacific.

The resistants who helped the aviators were often not as lucky as those they aided. The Abwehr, Germany’s military intelligence service, and the Gestapo, the dreaded secret police, each sought to locate, identify and neutralize the underground groups, though for different reasons. The Abwehr wanted to infiltrate the organizations to feed false information back to the Allies. The Gestapo simply wanted to catch, interrogate and then kill the resistors. In either case, the end result for the resistant was usually the same: a bullet to the back of the head or shipment to a concentration camp. Punishment was especially swift for individuals and families found to have aided Allied service members.

As we celebrate the accomplishments of those who fought and died to free Western Europe from the Nazi yoke, let us not forget the thousands who gave their freedom, and their lives, so that American and Allied warriors could live to fight another day.

Stephen Harding is the editor of "Military History" magazine, and a New York Times best-selling author of World War II non-fiction. His latest book is "Escape From Paris: A True Story of Love and Resistance in Wartime France" (Da Capo, Oct. 8, 2019).