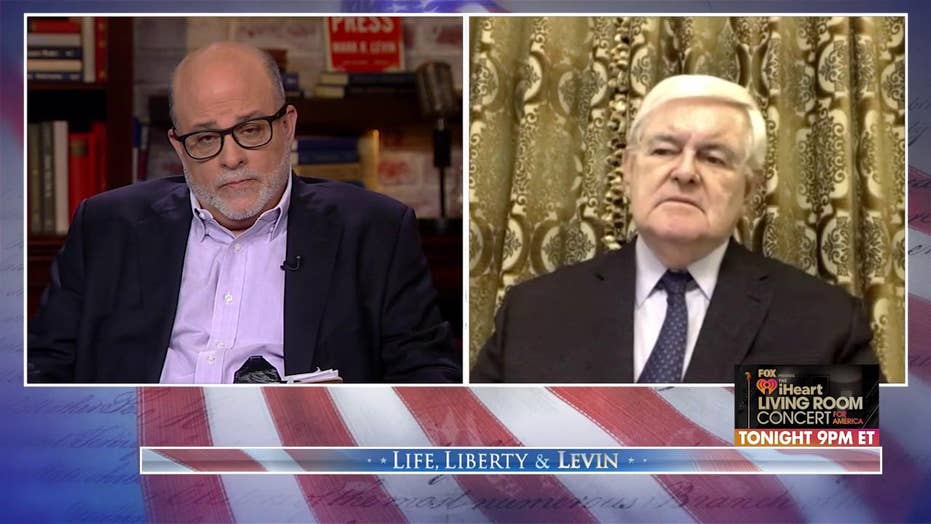 Imagine the Russians were plotting to cause a tsunami by detonating a nuclear bomb underwater, off America’s eastern coastline.

Then imagine the Russians had studies showing the explosion would flood the East Coast from Charleston, S.C., to Boston, drowning Washington in the process.

It sounds like an absurd, yet wildly entertaining plot to some Hollywood blockbuster or page-turning thriller – made up out of thin air, of course. But all of it is true.

As it turns out, in the 1960s, the Soviet Union seriously thought about attacking the American homeland in this exact manner.

This Soviet plot was one of the inspirations for my new novel, “Shakedown,” which I wrote with Pete Earley. The book, which was released last week, focuses on Mayberry and Garrett – one a former FBI agent, the other an ex-Navy SEAL – who are caught in the middle of a deadly crisis and must race to thwart a cataclysmic nuclear attack on America.

Suffocated by bureaucratic red tape and sidelined by their government, Mayberry and Garrett operate outside official channels. They need to navigate Russian oligarchs, Iranian terrorists and Israeli spymasters in a desperate bid to avoid a third world war.

On this week’s episode of my podcast “Newt’s World,” I discuss “Shakedown” and the geopolitical situation – both historical and current – on which the book is based.

I delve into the book with my co-author, Pete, a former Washington Post journalist and Pulitzer Prize finalist. He details some of the extensive research that we conducted to put historic facts, many of which were previously unknown and are quite shocking, into the text.

Our vision was to blend the entertainment of fiction with real issues that affect our nation and the world today – from Russian meddling, to Iran’s nuclear program, to bias at the FBI.

Besides the aforementioned Soviet plot, there is another big idea on which this book is based: that Iran and Russia could have a natural alliance because each has a vested interest in trying to weaken the United States.

In recent years, we have seen Iran and Russia work together to prop up the regime of Syrian dictator Bashar Assad, slaughtering civilians in the process.

The Iranians have a very significant role in “Shakedown.” In fact, our inspiration for the central Iranian figure in the book is Qassem Soleimani, the Iranian general who the U.S. killed in Iraq in January.

We studied Soleimani and saw how calm, smart and devious he was – all of which was underpinned by a fervent belief in a radical form of Shiite Islam.

I discuss these issues and another important context for the book – including the internal power dynamics inside Russia today – with my second guest, Dr. Jeffrey Mankoff, a senior fellow at the Center for Strategic and International Studies.

I hope you will listen to this week’s episode and pick up a copy of “Shakedown.” Beyond entertainment and education, both the episode and the book will hopefully remind people that America’s enemies are serious people who want to turn our nightmares into reality. They must be stopped.