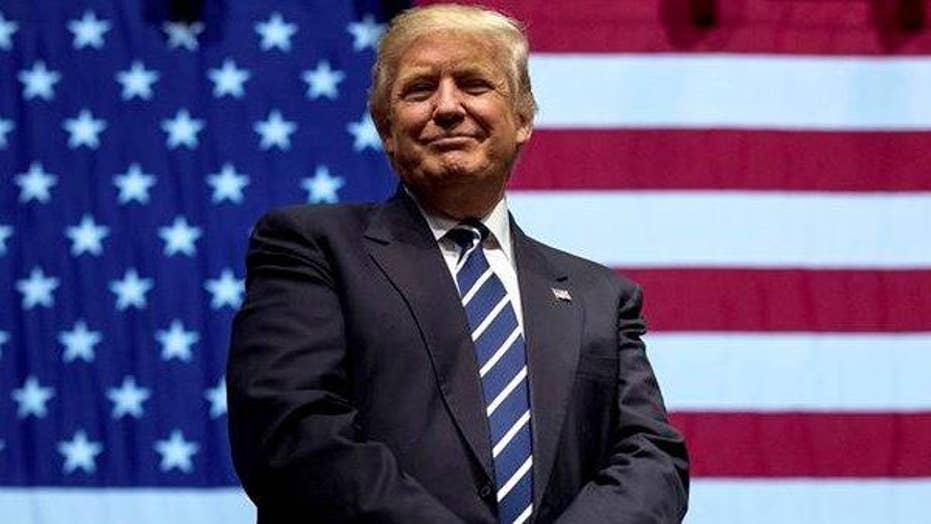 A fair and balanced debate over the issue

One week into his new administration President Trump has shown the American people that while he lacks the silver tongue of a statesman, he more than makes up for it with the decisiveness of a businessman.

This week, President Trump signed executive orders on building the border wall in a sweeping move that also targets sanctuary cities. Another executive order aims to stop the flow of immigration from seven red-flag states including Syria, which will curtail the acceptance of Syrian refugees.  Some would argue that the order doesn’t go far enough to include terror-manufacturing states like the Islamic Republic of Pakistan. However, it does strategically target the greatest security gap: infiltration through the U.S. Refugee Resettlement Program. A program directed by emotion in the past, the initiative fails to look at two key elements:

First, does this type of immigration benefit America?

And second, does it consider the big picture?

The big picture is that refugee plight is a vehicle for radical Islamic terrorists who easily infiltrate the stream of hard-to-vet victims of war.

President Trump’s security-driven agenda in the first week is a move welcomed by Muslims both domestically and abroad, many of whom have the same security concerns against growing Islamic extremism as Americans.

When I talked about this with Pakistani-American activist Ali Abbas Taj, he stressed the need for the administration to push further by focusing on the underlying extremist groups: Salafis from the Middle East and Deobandis from South Asia.

The focus on these two groups will help the administration avoid over-simplification under the banner of radical Islam.

Ali says, “We cannot win by making 2 billion Muslims our enemy through broad-brushing radical Islam. Only the extremists within these sub-sects [of Deobandis and Salafis] must be destroyed. We cannot destroy 2 billion Muslims.”

Being swept aside in the tide of policy or directly attacked by extremists themselves is a widespread worry that many other Muslims have (but don’t often publicly admit). Many American Muslims realize they’re on a fast-track to their own deportation process if the country doesn’t start taking radical Islam seriously.

Take Fatima, for example, a North American-Muslim woman, who welcomes a crackdown on domestic terrorism.

In a message exchange with me, Fatima confides, “Between extreme vetting and increased surveillance of mosques and monitoring the funding of mosques and organizations like CAIR, [these efforts] will help curb extremists and extremist ideas.”

And she poignantly adds, “This administration should be able to fight Islamic extremism without vilifying all Muslims.”

A Trump supporter, Mahboob is confident President Trump can navigate the minefield of radical Islam in part through strategic alliances with pro-reform Muslims.

He also calls for excluding Islamists from the conversation, which was a tactic practiced by the Obama administration for the last 8 years.

Islamists, aided by the Obama administration, were able to completely push out pro-reform Muslims from the national dialogue.

For Mahboob, it’s simple: “[It's] time to play Islamists at their own game and beat them by isolating them.”

There is an undercurrent of support from Muslims for the newly elected president. Even those Muslims who couldn’t vote for Trump, but who are engaged with the problem of radical Islam, feel President Trump can act as a megaphone for their voice.

Empowered by a high caliber cabinet, the new administration should expand on the immigration policy with a crackdown on domestic targets. The first step would be to strike with precision at the problem by partnering with pro-reform Muslim allies.

Shireen Qudosi is a Muslim reformer and a Senior Contributor at CounterJihad.  She is working on her first book, “Islam’s Original  Story.” Follow her on Twitter @ShireenQudosi.