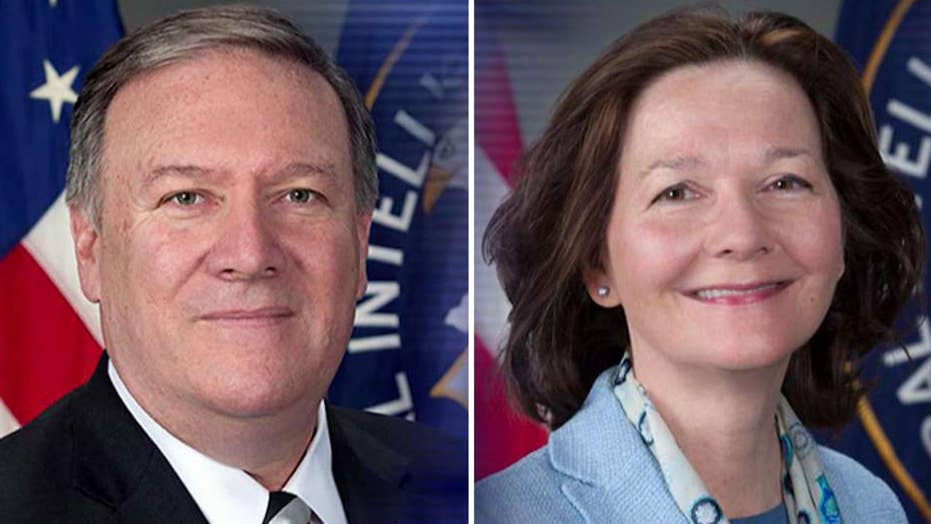 My colleague, Senator Rand Paul of Kentucky, took to this space on Thursday to announce he would oppose both President Trump’s nominations of Mike Pompeo as secretary of state and Gina Haspel as director of the CIA. His arguments against them were deeply ill-informed, and because of the misperceptions they’ve spread, they deserve a fundamental reply.

First, Senator Paul trained his sights on Ms. Haspel, whom he said “presided over practices that epitomized the abuse” of government power. Senator Paul based his argument on a single piece of evidence: a quote in a book of a CIA operative who crassly hounded a detainee while interrogating him. He was referring to her supposed tenure as head of a CIA “black site” in Thailand, which used enhanced interrogation techniques to elicit information from detainees, including Al Qaeda operative Abu Zubaydah. On a separate occasion, Senator Paul even went so far as to call Ms. Haspel the “head cheerleader for waterboarding.”

All of which is false. Citing a ProPublica article on the book, Senator Paul alleged the quote belonged to Ms. Haspel, but the author of the book himself later debunked his claim. It was an entirely different CIA operative. As a result, both ProPublica and Senator Paul were forced to issue corrections.

But let’s take his argument on its face. In essence, he calls it an abuse of power for a government official to execute government policy. Senator Paul may disagree with the use of these techniques, but Ms. Haspel did not go rogue or make these policies on the fly. She dutifully executed the approved policy as determined by the Department of Justice. And moreover, she did so at one of the most dangerous moments in our history. If that isn’t a qualification for high public office, I’m not sure what is.

Both Mike Pompeo and Gina Haspel are dedicated, hardworking patriots and would serve our country with distinction—because they have no illusions about the dangers our country faces.

Senator Paul also says Ms. Haspel lacks the credibility to lead the CIA because she told agents to destroy videotape recordings of detainee interrogations. But she was acting on the orders of her direct supervisor, both of whom believed it was entirely legal at the time. Mike Morell, former acting director of the CIA, later conducted an investigation and cleared her of any wrongdoing. And more to the point, how could she ask her fellow CIA agents to obey the law and execute all government policies, even those they disagree with, if she wouldn’t do the same?

Next, Senator Paul questions Mike Pompeo’s judgment for his stalwart support of the FISA Section 702 program, which the intelligence community uses to monitor the electronic communications of terrorist suspects. Senator Paul flatly calls it a “spying” program and labels it “unconstitutional,” but again, he’s wrong on the facts. The Section 702 program can only be used to monitor the communications of foreign persons on foreign soil—not American citizens. And every time this program has come before a federal judge it has been upheld as constitutional. But more important than that, it has saved American lives. In 2009, the intelligence we gained from this program helped our national-security officials foil a plot to bomb the New York subway.

For all of these reasons, Congress renewed the program for six more years in January. Members of both parties heard Senator Paul’s arguments and found them wanting. If anything, Mike Pompeo’s unwavering support for this program shows he has a firm grasp of our national-security needs.

Senator Paul considers it a count against Director Pompeo that he called for Edward Snowden to receive the death penalty. The way I see it, Edward Snowden was an egotistical serial liar and traitor whose unauthorized disclosures of classified information have jeopardized the safety of Americans and allies around the world. Snowden should be tried and sentenced for his despicable crimes, and it’s entirely reasonable to make the case that he deserves capital punishment for committing treason—as Bill Clinton’s CIA Director, James Woolsey, has argued.

I have had the pleasure of working with both Director Pompeo and Ms. Haspel personally, and here’s what I know about them. Mike Pompeo has a deep understanding of world affairs, a clear-eyed view of the threats to our national security, and key relationships with world leaders, all of which make him an excellent choice to be our top diplomat. Gina Haspel, meanwhile, is a true professional with decades of experience at the agency. They are dedicated, hardworking patriots and would serve our country with distinction—because they have no illusions about the dangers our country faces.

Senator Paul is right in saying no one should look to war “as a first resort—let alone eagerly cheerlead for its arrival.” But it’s not enough to simply confront war when it arrives—we must prepare for war in peacetime in order to prevent it. It was precisely the fact that Ronald Reagan rebuilt our military and modernized our nuclear arsenal in the 1980s that allowed him to negotiate with the Soviet Union. It was American strength that led to peace.

Senator Paul may disagree with that, but Mike Pompeo and Gina Haspel do not, and that’s why I’ll be proud to support both of their nominations.