For too many years the people on top have been doing phenomenally well, while working families continue to struggle. The time is long overdue for Congress to address the long-neglected needs of ordinary Americans, and not just the 1% and wealthy campaign contributors.  And that is precisely what we’re trying to do right now in Congress through an historic $3.5 trillion "reconciliation" bill.

Meanwhile, because of tax policy written by corporate lobbyists, some of the very richest people in this country and largest corporations pay nothing in federal income taxes in a given year – not a penny. And, as Warren Buffett often reminds us, the effective tax rate for billionaires is actually lower than that of the average worker.

Meanwhile, while the rich become much richer, real inflation-accounted-for weekly wages for the average worker have not risen in 50 years, over half of our people live paycheck to paycheck and millions work for starvation wages. 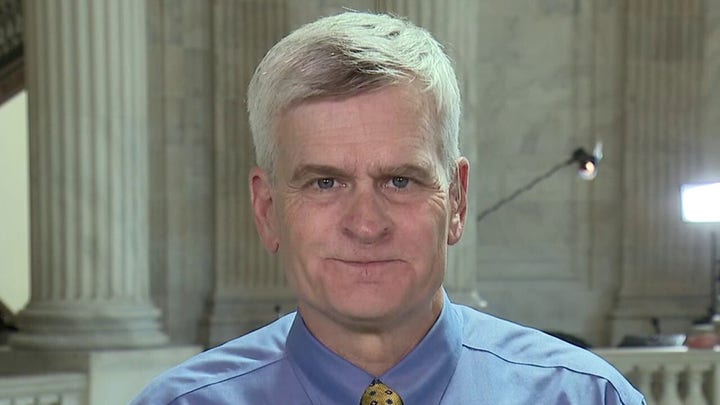 Because of disastrous trade policies pushed by large corporations that have cost us millions of manufacturing jobs and anti-worker decisions made by the National Labor Relations Board, fewer workers today are able to negotiate decent wages as union membership is now lower than at any time in recent history.

Given that reality, here’s some of what we’re trying to do to address the long-neglected problems facing working families and, in the process, create millions of good-paying jobs.

The time is long overdue for Congress to address the long-neglected needs of ordinary Americans and not just the one percent and wealthy campaign contributors.

Importantly, given the unfairness of our current tax system, the reconciliation bill will be paid for by increased taxes on the very wealthiest people and largest corporations in this country. Despite what critics are saying, no one earning less than $400,000 a year will pay a penny more in taxes.

We’re going to make life a lot easier for struggling parents and do what many other countries have done for years as we end the absurdity of the United States having the highest rate of childhood poverty of almost any major country on earth. There will be a multi-year extension of the up to $300 a month Child Tax Credit for working families. If you have two kids under 18, that means up to $7,200 a year to help raise your kids. 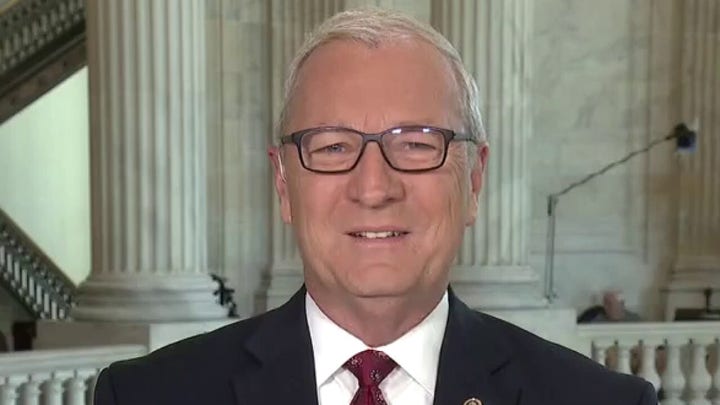 There will also be a major investment in child care so that no low- or middle-income family will have to pay more than 7% of their income to have their young children well-taken care of.

Further, we will move toward making pre-K education for 3-4-year-olds universal and free.

For high school graduates and working people of all ages we will make community colleges tuition free, raise Pell grants and provide increased support for historically Black colleges and universities. This will be a step forward in allowing working people to get the skills they need to acquire good-paying jobs.

UNITED STATES - JULY 21: Sen. Bernie Sanders, I-Vt., is seen in the Capitol after the senate conducted a procedural vote on the infrastructure bill on Wednesday, July 21, 2021. (Photo By Tom Williams/CQ-Roll Call, Inc via Getty Images)

In terms of health care, we will take on the greed of the pharmaceutical industry, lower drug prices and demand that Medicare negotiate prices with the industry. The savings brought about will be used to expand Medicare to cover dental care, hearing aids and eye glasses and lower the age of eligibility.

We will also expand health care coverage to millions of uninsured Americans and work to increase the number of doctors, nurses and dentists who practice in underserved areas.

In an aging society, we will significantly increase the number of home health care workers to ensure that the elderly and disabled can receive the care they need at home rather than be forced into nursing homes.

We will end the international disgrace of the United States being the only major country on earth not to provide paid family and medical leave. Workers should not be forced to go to work when they are sick, and parents should be able to stay home with kids who are ill.

We will end the disgrace of widespread homelessness and lack of affordable housing through an unprecedented investment in low- and middle-income housing.

We will fight to bring undocumented people out of the shadows and provide them with a pathway to citizenship, including those who courageously kept our economy running in the middle of a deadly pandemic.

We will finally address the existential threat of climate change by transforming our energy system away from fossil fuels and into energy efficiency and sustainable energy. Among other provisions, a Civilian Climate Corps will give hundreds of thousands of young people good-paying jobs and educational benefits as they help us combat climate change.

For too many decades, Congress has ignored the needs of the working class, the elderly, the children, the sick and the poor.

Now is the time for bold action. Let’s go forward together.