Hannity: It's up to the Venezuelan people to take power back

Venezuela is at a tipping point. Opposition leader and duly-elected president, Juan Guaido, is calling for a military uprising.

Thousands have taken to the streets in Caracas en mass, and the socialist dictator Nicolas Maduro turned his security forces against his fellow citizens, plowing them down with armored trucks. More than 40 Venezuelans were killed Tuesday in violent street clashes.Venezuela is burning.

You're looking at how socialism always culminates -- in chaos, death, poverty, and destruction. We're seeing a violent clash between a population so desperate for basic human rights -- food, necessities, and security -- against what has been a tyrannical government hell-bent on maintaining its  power.

Maduro is backed by Russia. It is backed by Iran, Hezbollah. The terrorist group funded by Iran has been training government forces in Venezuela now for years. Cuba is providing 20,000 troops to protect Maduro from his own people.

And meanwhile, opposition leader Guaido is backed by nearly everyone else in the entire free world. But it will be up to the people of Venezuela to take power back. They must take their government back at all costs.

If they succeed, it will be prosperity and freedom. Venezuela has unlimited national resources and oil. Security will be on the horizon. Bare necessities -- those needs will be fulfilled. 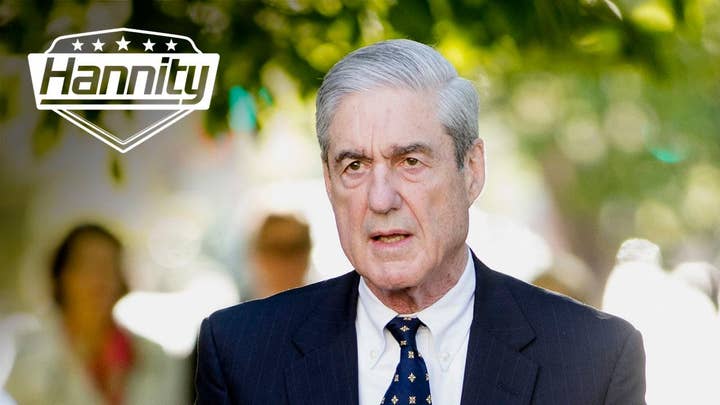 But if they fail, predictably, starvation, poverty, death, violence, and of course, a horrible dictatorship will prevail. It will be the status quo for poor Venezuelans for years to come. Americans should watch what's happening in Venezuela closely.