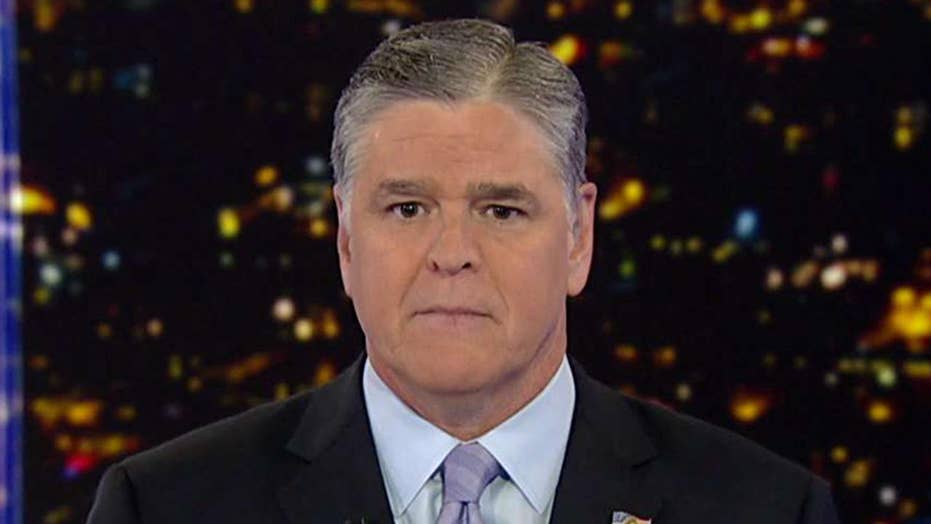 Hannity: We are inching closer to truth and justice

We are now inching closer and closer to truth and to justice, and we're holding those who abuse power accountable. For two years on "Hannity," we have watched a political persecution, all based on lies and a hoax driven by anti-Trump hatred, and literally wrecking the very fabric of our society.

Attorney General William Barr went before the Senate Appropriations Committee on Wednesday and the boomerang that I have been telling you about is in motion and headed right back in the direction that I told you it would head. He delivered a bombshell development during his testimony before the Senate Appropriations Committee - that the Trump campaign was spied on 2016, exactly what we have been telling you for more than two years.

This is downright scary for every single American. This is not political -- not Democrat, Republican, not blue, not red -- it is not about politics. We gave our law enforcement officials, our intelligence officials, the most powerful tools of intelligence, -- they are never to be weaponized against we, the American people, much less a political campaign at the height of an election or to undo an election. Where are all of the several libertarians on the left? Where are the liberals calling for investigations?

We've got Jerry Nadler, Chuck Schumer, Richard Blumenthal, who are freaking out. They are calling the attorney general retract his truthful remarks about the Trump campaign being spied on. They clearly can't handle the truth. Speaker Nancy Pelosi said that Barr was "off the rails."

Well, apparently she and other Democrats don't want Barr to perform the proper oversight and follow the law, which is his job. They who advanced the Trump witch hunt, they've who have lied for years about Russian collusion and have been exposed as the frauds that they are --- they don't want the truth.

And the mainstream media, they're trying their very best to play down all of the bombshells. Washington Post fake conservative writer Jennifer Rubin actually called on Barr to be impeached. Her fellow far-left conspiracy sycophants at MSNBC -- tinfoil hat conspiracy MSNBC -- and fake news CNN also trashed the attorney general as a conspiracy theorist and "flunky" for Trump. Gee, they didn't do that to Rod Rosenstein, or Robert Mueller.

These are the same people that lied to you, the American people, for more than two years and pushed a conspiracy theory of their own in the Russia hoax. 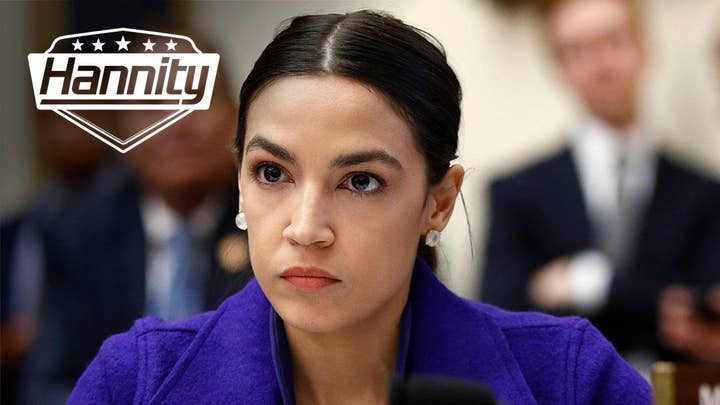 President Trump was right all along. We were right all along. The radical leftists and hate-Trump media have no character, no ethics, no integrity. They should be apologizing, retracting, correcting all of the damage that they have done. But they just double-down on lying.

And the media, the Democrats, they are so blinded by this hate, this rage, for Trump, they are incapable of seeing the stone cold truth right before their eyes.