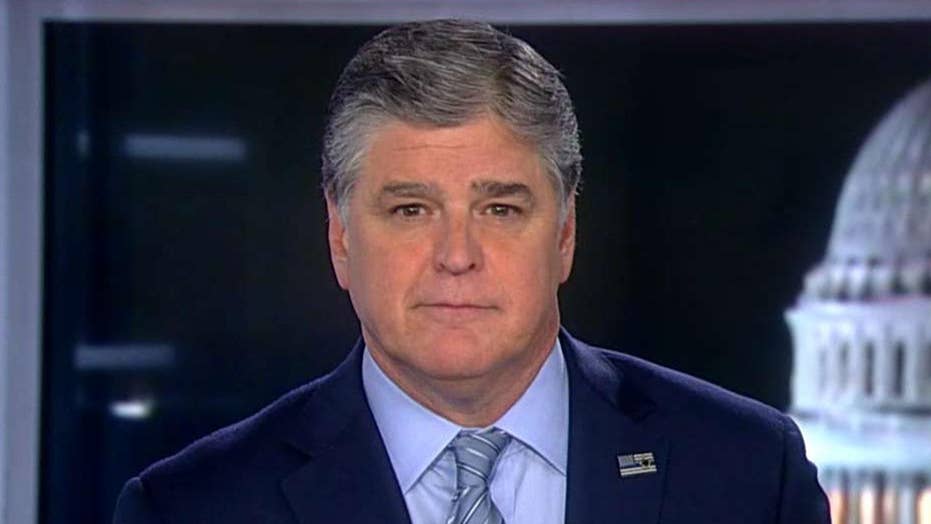 Hannity: Northam has embarrassed himself and the state of Virginia

As of Monday, most Democrats have called on Democratic Virginia Gov. Ralph Northam to resign over his alleged appearance in a racist photo showing two people, one in a KKK costume and the other in blackface, that appeared on his page in his medical yearbook more than 30 years ago.

But Northam was once endorsed by all of his party's key political players, including Sens. Mark Warner, Tim Kaine and Clinton hack Terry McAuliffe. He was even endorsed by President Obama, who claimed Northam would put an end to "divisive politics."

While Republicans are proud to represent themselves as the party of Abe Lincoln -- the Emancipation Proclamation, the 1960s civil rights movement -- Democrats don't want you to know anything about their past conduct.

Deflection is the name of the game in the Democratic Party. Every two and four years, the party actively avoids its racist past and claims that all Republicans are racist. I guess it shouldn't surprise anyone that the party of Robert Byrd, George Wallace and Al Gore Sr. is now using race as a political ploy.

The Democratic Party also largely opposed racial integration in schools. In 1959, 99 Democratic lawmakers signed off on the "Southern Manifesto," which was drafted to counter the historic Brown vs. the Board of Education Supreme Court decision. As governor, Democrat George Wallace stood in the doorway of a Birmingham school to physically block racial integration.

Meanwhile, Hillary Clinton has said that Sen. Robert "KKK" Byrd was her mentor. Byrd was a lifelong Democrat. Before serving in Congress, Byrd was actually in the Klan. In the Senate, Byrd actually filibustered the 1964 Civil Rights Act for 14 hours. He later apologized for his racist past and KKK ties. But in 2001, Hillary Clinton's mentor sparked controversy when he used the N-word during an interview with Tony Snow.

Meanwhile, another prominent Democrat, former Vice President Joe Biden has also faced charges of racism. According to the Washington Examiner, in 1975, he opposed a policy called desegregation busing, which helped integrate public schools. 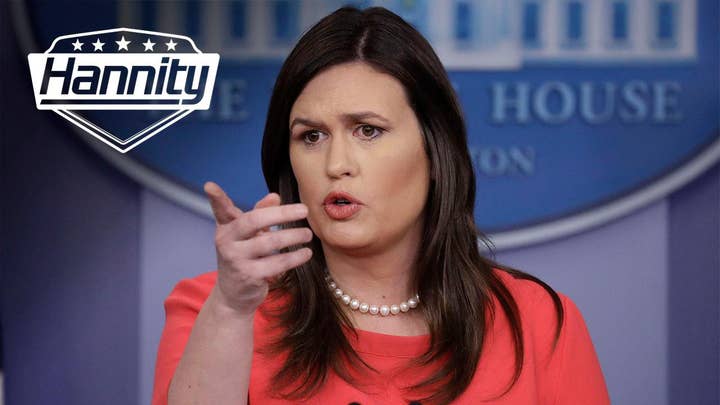 This shouldn't surprise anyone. Crazy Uncle Joe has a long history of making dumb remarks. Remember when he referred to Obama as the "first sort of mainstream African-American who is articulate and bright and clean" Or when he said, "You cannot go to a 7-Eleven or a Dunkin’ Donuts unless you have a slight Indian accent"?

Today, deflection is the name of the game in the Democratic Party. Every two and four years, the party actively avoids its racist past and claims that all Republicans are racist. I guess it shouldn't surprise anyone that the party of Robert Byrd, George Wallace and Al Gore Sr. is now using race as a political ploy.

Adapted from Sean Hannity's monologue from "Hannity" on February 4, 2019.