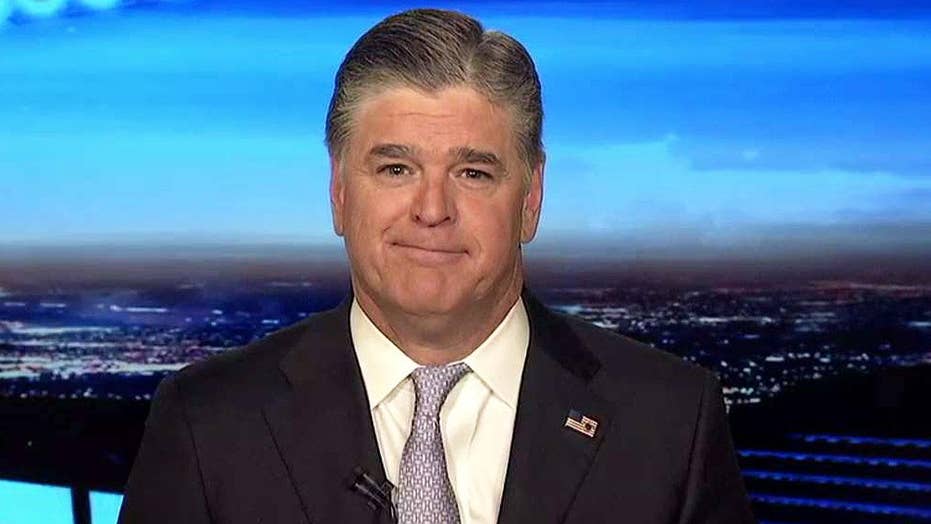 All sides of the anti-Trump movement – including the alt-left media and the college campus crazies - are now coalescing to try and damage the new administration.

The propaganda, destroy-Trump press has for months endlessly pushed bizarre conspiracy theories about Trump colluding with Russia, despite no evidence whatsoever that the president did, and now they are launching a new wave of attacks.

Now, take a look at the latest example from "Mr. Thrill Up His Leg," "Mr. Obama Lover" Chris Matthews.

“Bitch, bitch, bitch,” said MSNBC’s Chris Matthews, who once disturbingly gushed that President Obama sent a “thrill up my leg.” “I mean, he's supposed to be a positive, ‘Make America Great’ guy, and it's all this whining about the job he took.

“Hey look, he knew Obama was president, the last president,” Matthews continued. “He knew he was coming in after Obama, who was actually quite successful. Now he blames it all on the conditions of the job.”

Matthews and all the other partisan hacks masquerading as journalists are ignoring the fact that President Trump did inherit a colossal mess from Obama both here at home and abroad. They refuse to report the truth about how President Trump is trying to fix all of this.

“His motives and his actions are contemptible, and I will fight every day until he is impeached!” the unhinged Congresswoman shouted. “Impeach 45! Impeach 45!”

Then the insanity of the left showed up in Berkeley, Calif., over the weekend, where a near riot broke out during a tax day protest after violent clashes between left-wing agitators and Trump supporters. Twenty people ended up being arrested.

Then, on Tuesday, we saw a massive effort from the left in a special election in Georgia's sixth congressional district. Hollywood, the media and nutty activists all came together to pump up Jon Ossoff, who doesn't even live in the district. Celebrity snowflakes like Samuel L. Jackson and Chelsea Handler threw their support behind  Ossoff. And of course, the alt-radical left, destroy-Trump media heaped mounds of praise on the Democratic candidate.

“Tonight, the eyes of the political world are on a congressional district in Georgia where an upstart Democrat is trying to win a special election in what has been a Republican-held district for years,” said NBC News anchor Lester Holt.

“Millions of dollars have flooded into the race from around the country to help a little-known Democrat,” chimed in ABC’s “World News Tonight” anchor David Muir.

No, the destroy-Trump media, they're not biased at all.

Actually, they are. And there’s proof. A new study from the Media Research Center shows a whopping 89 percent of coverage during ABC, NBC, CBS's evening newscast has been negative toward President Trump.

We're seeing the alt-radical left taking all of this unhinged hatred to a whole new level, and they're teaming up to attack the president on all fronts. It's only going to get worse, it's only going to get more intense. So Republicans need to do their job and also be ready to fight back.

As for President Trump, all he needs to do is check campaign promises off his list and continue to fulfill enact the agenda that he won on. And then his haters can keep on hating for the next seven years.