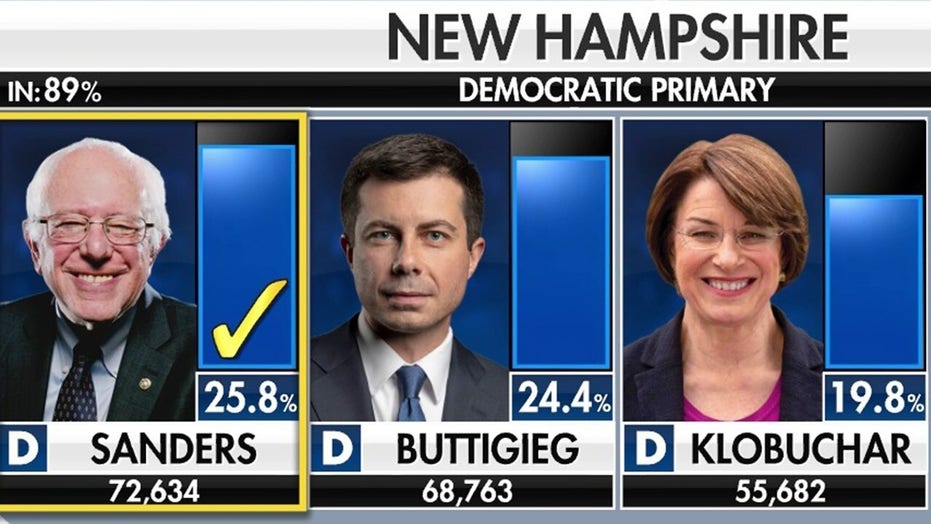 The big tent of the Democratic Party is made up of African Americans, Latino Americans, the LGBTQ community, young and old college-educated voters, union households, senior citizens, Asian-Pacific Islanders and working families. Neither Iowa nor New Hampshire represent the sizable portion that makes the Democratic Party move, yet these states have been in the media spotlight for far too long.

Here is the reality: to win the Democratic nomination, a candidate must have 1,991 delegates on the first ballot in Milwaukee. So far, only 64 delegates have been distributed -- just more than 3 percent of the amount required to be the nominee. The goal of the Democratic primary is to amass delegates, state by state, with Iowa and New Hampshire being the starting point, not the ending.

Before some in the media rush to crown a frontrunner, why don’t we wait for more Democratic voters to have their say? For the sake of clarity, let’s take some time to answer some critical questions:

Will the Democratic Party have a unifying message to beat Donald Trump?
Yes!

Will the Democratic Party rally around a winning candidate?
Yes!

Will the Democratic Party have a message on the economy?
Yes!

Will it happen over the next week?
No.

Building a national presidential campaign takes time, and based on the events of the last few weeks, the Democratic Party needs all the time it can get. Six months from now, the Democratic Party will be running on kitchen-table issues such as health care, prescription drug costs, and a fairer society for all. Today, the party is engaged in a fight over ideas, policy solutions and how to level the playing field for American families. 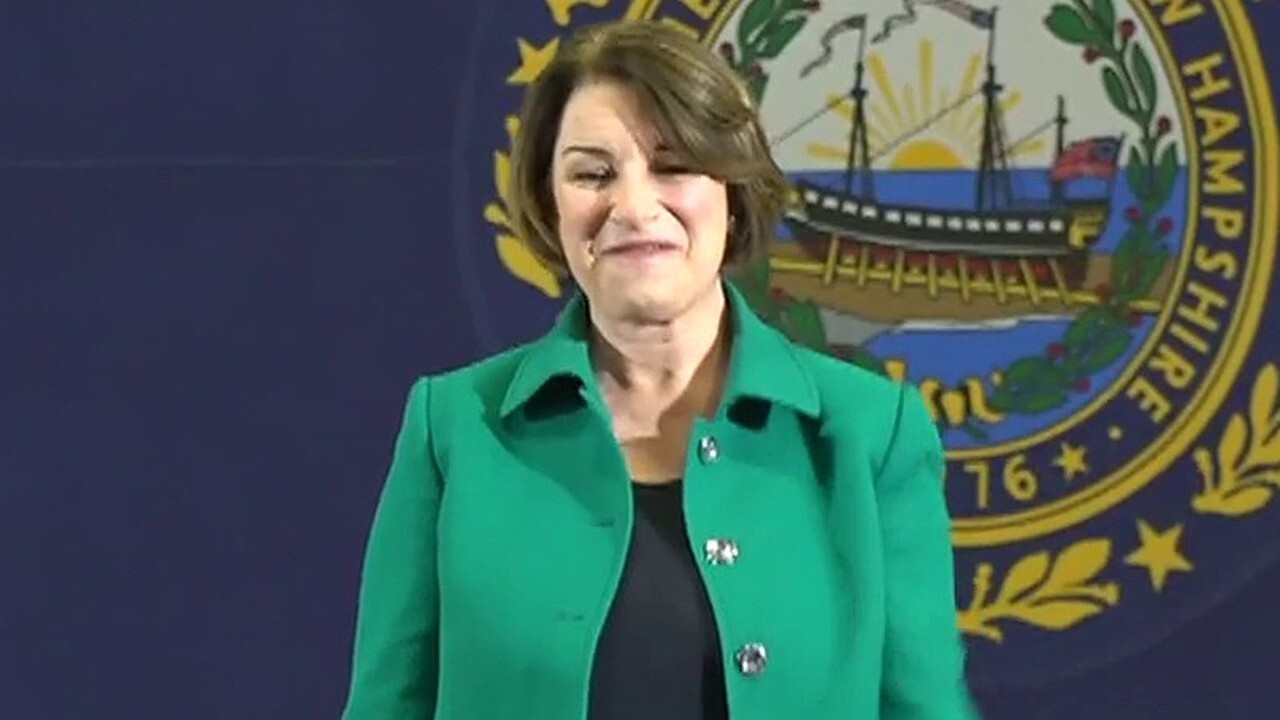 In the coming months, Democratic candidates will crisscross the country sharing their agenda with rank-and-file Democratic voters in an attempt to build momentum around their campaigns, gain support, and amass convention delegates. Those voters deserve a chance to cast their votes.

The Democratic electorate is angry with the state of America. They see a White House that is in peril and a president who is unfit for office. While economic indicators continue to rise under President Trump, our shared societal values continue to fall to the wayside. For America to turn the page on the Trump presidency, it needs a vigorous debate about the issues of the day. The Democratic primary contest is providing that outlet.

Winning in the general election isn’t everything; it’s the only thing that matters for Democrats. While Sen. Bernie Sanders, I-Vt., and former South Bend Mayor Pete Buttigieg deserve their applause for performing well in Iowa and New Hampshire, this race is still wide open. Based on New Hampshire, it seems clear that voters want to hear more from Sen. Amy Klobuchar, D-Minn., and they want to see if former New York City Mayor Michael Bloomberg’s money can match his rhetoric and absolve him of past policy blunders.

For primary voters, a candidate’s policy nuance matters none. No voter in this primary is going to the polls and casting a ballot for Medicare-for-All vs. expanding Obamacare. This cold-eyed and calculated primary contest is about ending the erosion of our nation’s norms and stopping the attacks on our most vulnerable populations. Democratic voters are looking for a nominee that can kick Donald Trump out of the White House and recreate the Obama-level turnout necessary to maintain Democratic control of the House, take back the Senate and reclaim power in some critical state capitals.

Some have tried to paint this primary contest as a battle of socialism vs. capitalism and they are wrong. This primary contest is about who can create the strongest coalition to defeat the current president. Whoever wins the Democratic nomination will have to compromise to bring the party together. To beat Donald Trump, Democrats will need Sanders’ supporters. They will also need former Vice President Joe Biden’s supporters and those from Warren’s, Buttigieg’s, Tom Steyer’s, Bloomberg’s, and Klobachar’s camps -- along with every voter that has a problem with Trump’s policies, rhetoric and behavior.

Yesterday, based on the results from two sparsely populated homogenous states, some in the media rushed to get ahead of the voters and declare winners and losers. We saw in 2016 that those in the media who rushed to judgment looked foolish when things didn’t play out the way they thought. With Iowa and New Hampshire now in the rearview mirror and a more diverse population in Nevada and South Carolina straight ahead, primary voters deserve to have their voices heard.