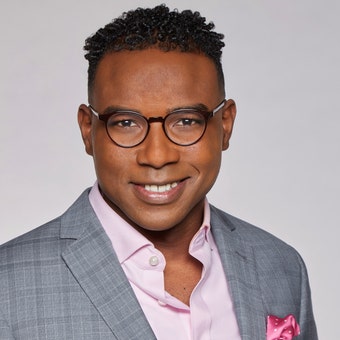 Richard Fowler currently serves as a contributor to FOX News (FNC), joining in September 2016. In his role, Fowler provides political and cultural analysis across FNC’s daytime and primetime programming as well as the network’s Sunday media analysis program MediaBuzz with Howard Kurtz. He also has appeared as a guest co-host on The Five (weekdays, 5-6 PM/ET).Read More

Fowler is the host of the nationally syndicated Fowler Show and is the co-founder of the Richard Media Company, a boutique communications and messaging firm that serves foundations, nonprofits, and helps brands better tell their stories and appeal to millennial audiences.

Fowler’s weekly radio program can be heard in over 9.1 million homes, and he currently serves as a staple on SiriusXM’s Progress and Urban View.

As a first-generation American, from Jamaican parents, Fowler began his political career in his home state of Florida, volunteering with numerous local and statewide races. Since then, he has been an advocate for youth, social equity, and the African-American LGBTQ community.

Most recently, Fowler was named a Senior Media Fellow for the New Leader’s Council and Chairman of the Center for Black Equity Leadership Council. In both of these roles, he focuses on training, equipping, and empowering the next generation of millennial and LGBTQ leaders to use their voice to advocate for change.

Throughout his career, Fowler has trained close to 10,000 people on the importance of messaging and media strategy. He has worked to advance education and health policy reform with teachers, nurses, and higher education faculty to make their voices heard in decision-making processes taking place across school districts, state governments, and our Nation’s Capital. 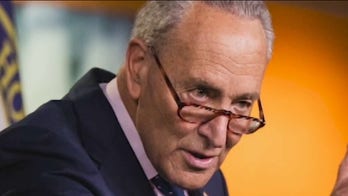 If you were to ask some, they would say that the sky is falling on the Biden administration. With the pathway to Build Back Better now blocked due to Senator Joe Manchin's decision to vote no, and the Voting Rights Act stalled in the U.S. Senate, President Joe Biden’s legislative agenda has been brought to a halt just months before the 2022 midterm election. 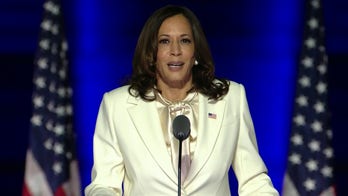 My mother's life – like that of so many Black immigrants in the United States – was made better by Dr. Martin Luther King Jr. and other brave souls who were willing to put their lives on the line for freedom, justice, equity and a more representative democracy. 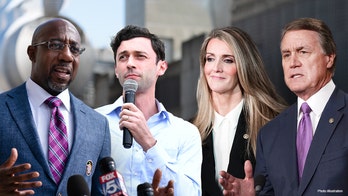 If Republican win even one of the Senate races in Georgia, the GOP will retain control of the Senate and be able to obstruct President Biden’s initiatives at every turn, frustrating the will of the American people 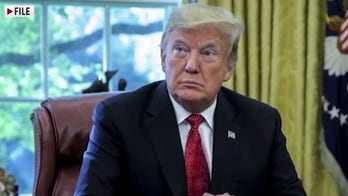 The former reality TV performer who is now president of the United States needs to face reality: his show has been canceled by the American people after four chaotic seasons. 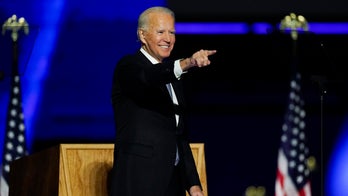 Biden gives every sign of being able to lead our nation with truth, boldness, and effectiveness to create better days ahead. 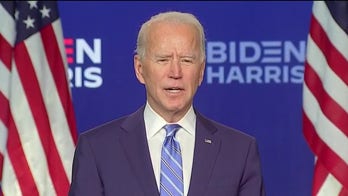 The American people have elected former Vice President Joe Biden to be our next president — in effect telling President Trump: “You’re fired!”

President Trump is trailing Democratic presidential nominee Joe Biden in the polls because millions of Americans are tired of Trump’s lies, incompetence, ignorance and dismal record of failure upon failure — particularly regarding his response to the coronavirus pandemic.

President Trump was better behaved at the final presidential debate but used the occasion to spread misinformation about the Biden family, health care and COVID-19.

Senate Republicans succeeded Thursday in winning Judiciary Committee approval for the confirmation of conservative Judge Amy Coney Barrett for a seat on the Supreme Court, setting the stage for a vote expected in the full Senate next week that will make her a high court justice.

The Trump administration is responsible for its abysmal failure to come up with a national strategy to fight the coronavirus, and its stunningly irresponsible disregard of medical guidance to avoid spreading COVID-19.