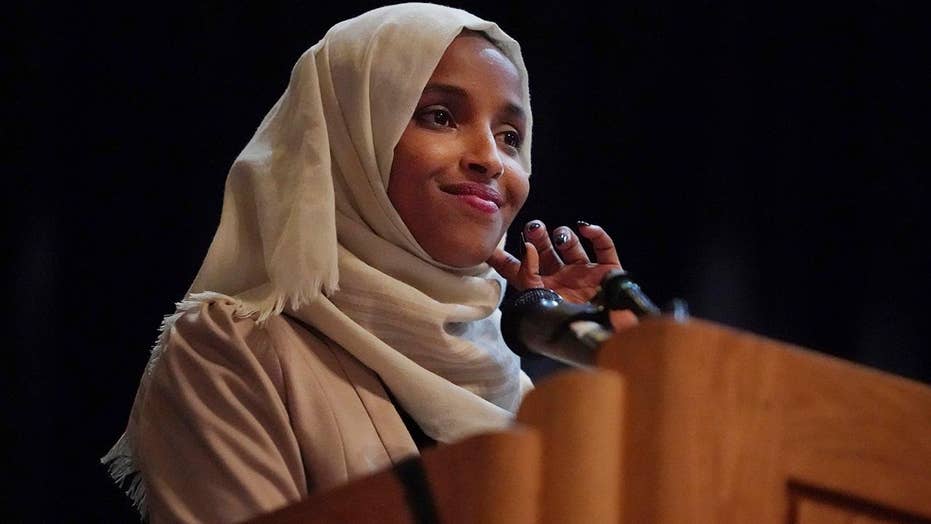 The House of Representatives is expected to approve an important bipartisan resolution Tuesday, which I am proud to have co-authored, that condemns the blatantly anti-Semitic and anti-Israel Boycott Divestment and Sanctions (BDS) movement.

Rep. Brad Schneider, D-Ill., is the Democratic lead with me on House Resolution 246 to oppose the BDS movement. On this issue, the fact that I’m a Republican and he’s Democrat is irrelevant. In fact, 346 Democrats and Republicans are co-sponsoring the resolution in the 435-member House.

Despite the claims of Rep. Ilhan Omar, D-Minn., and other supporters of BDS, the hate-fueled movement is not all about affirming the rights of Palestinians. It is about delegitimizing Israel by turning it into a pariah state cut off from all trade, tourism, military, diplomatic and cultural ties with the rest of the world.

BDS amounts to a declaration of economic war against Israel with the goal of destroying it as the only Jewish state on Earth.

In fact, the co-founder of BDS, Omar Barghouti, has stated: “We are witnessing the rapid demise of Zionism, and nothing can be done to save it, for Zionism is intent on killing itself. I, for one, support euthanasia.”

In twisting the knife, the text of Omar’s pro-BDS resolution goes so far as attempting to draw a moral equivalency with boycotting Nazi Germany.

For far too long, we have witnessed the rise of anti-Semitic and anti-Israel hate in the United States and around the world.

From our nation’s college campuses to our country’s politics, this hatred is attempting to normalize itself in our society. Whether this bigotry is brazen or it is toxic anti-Semitism deceptively called “legitimate,” we must eliminate it wherever it exists.

During debate last week in the House Foreign Affairs Committee on our anti-BDS resolution, Rep. Omar dedicated her remarks to attacking Israel and then announced that she was filing a resolution to prop up the BDS movement.

In twisting the knife, the text of Omar’s pro-BDS resolution goes so far as attempting to draw a moral equivalency with boycotting Nazi Germany.

As a nation that opposes and condemns hatred in any form, America must root out anti-Semitism wherever it rears its ugly head. We must not embolden it or elevate it, or even tolerate this ancient hatred.

But passing this week’s anti-BDS resolution is not enough. The House should also pass S.1/H.R.336 – legislation with teeth that has already passed the Senate.

This bill, introduced by Rep. Michael McCaul, R-Texas, is a four-part legislative package to protect America’s national security interests in the Middle East. One part of the package allows state and local governments to adopt laws to divest public funds from entities that boycott Israel, enabling the governments to oppose boycotts of Israel without fear.

Some might wonder why opposing the BDS movement is so important for the United States. So let me give you a more in-depth look at this poisonous instrument of hatred.

The BDS movement attempts to undermine and destabilize Israel, our greatest ally in the Middle East. Israel is a beacon of hope, freedom and liberty surrounded by existential threats.

BDS attempts to use economic tools to boycott Israeli goods and services and punish individuals and entities supporting Israel. It attempts to use harassment and intimidation to turn Israel’s supporters against the country.

In addition, the BDS movement distorts reality, facts, and anything else it can in an effort to apply maximum, harmful pressure on the Jewish state of Israel and oftentimes on the Jewish people specifically.

Furthermore, neither the BDS movement as a whole nor its individual supporters are distancing themselves from Hamas, a designated foreign terrorist organization that rules the Gaza Strip. Hamas declares jihad against Israel as an obligation, uses women and children as human shields, denies humanitarian aid to its own people, and engages in many more deadly and dangerous terror-inspired activities.

Under the guise of BDS, Jewish students on college campuses across the United States are being subjected to blatant anti-Semitism.

At New York University, following the student government’s passage of a resolution supporting BDS, the Bronfman Center for Jewish Student Life was temporarily closed after a student issued threatening messages on social media expressing his desire for Zionists to die.

A University of Michigan professor refused to write a letter of recommendation for a qualified student to study abroad solely because she was seeking to study abroad in Israel.

A Students for Justice in Palestine co-founder and University of California at Berkeley professor spoke at a national conference and shared an anti-Semitic meme of an Orthodox Jewish person in his presentation.

There are countless other examples as well. This is happening to students all across our nation, and we cannot allow rhetoric and policy coming out of Congress to enable this behavior.

Republicans and Democrats in the U.S. House should unite as much as possible to oppose the BDS movement and stick up for our great ally in the Middle East. And we should help stop the spread of anti-Semitic and anti-Israel hate on our college campuses, within American politics, and all around the world.