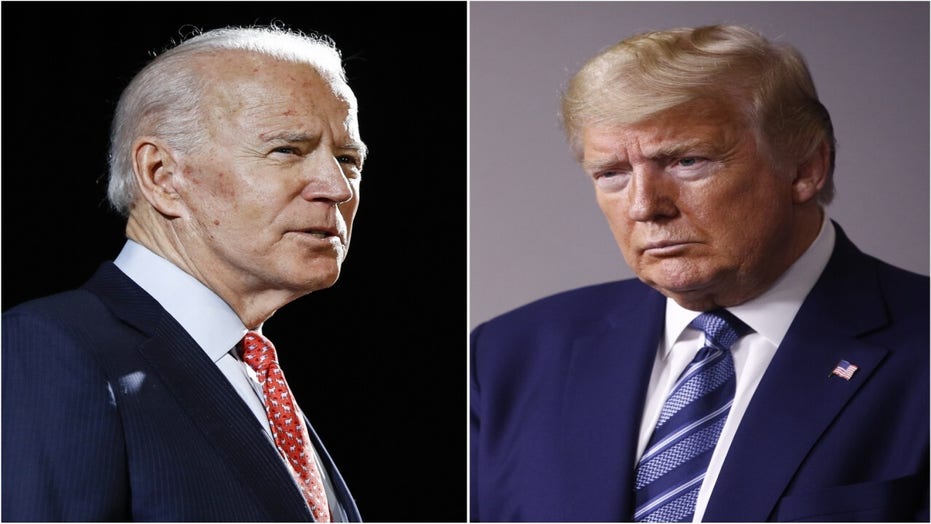 As Americans await the most anticipated presidential debate in recent memory, they are asking two questions: Will it really matter? Can it decide the eventual victory in 2020?

The answer is yes—an overwhelming yes. But there is an even more important question to ask: Is America ready to fire its third president in the last 88 years?

To put it into historical perspective, only three men who were elected president have been fired by the electorate after running for re-election: Herbert Hoover in 1932, Jimmy Carter in 1980, and George H.W. Bush in 1992. (Gerald Ford was also thrown out in 1980, but he was appointed and not elected.) 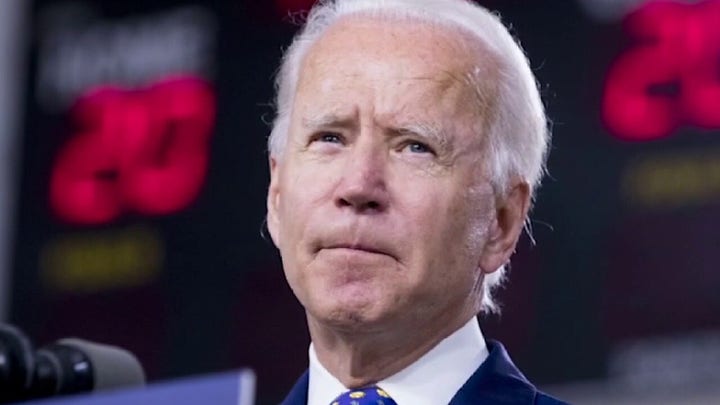 Questions aside, there are also two important facts to consider. First, historically few debates have changed the outcome of past elections.

Of course, the 1960 debates between Vice President Richard Nixon and Senator John F. Kennedy had a significant impact on the race, with Kennedy’s youthful charisma shining through.

Similarly, the 1980 debate between President Jimmy Carter and California Governor Ronald Reagan—won by Reagan’s smooth, suave performance—reassured voters that he was not an over-the-hill movie star or the “mad bomber” that the Carter campaign suggested. But, for the most part, presidential debates don’t have a be-all and end-all impact. 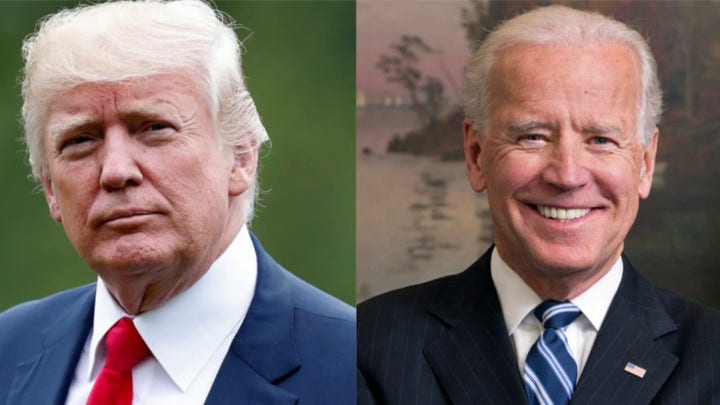 The reason is that, in the four years between presidential campaigns, no one is on equal footing with the president’s bully pulpit. No one pushes back on him, leaving the president unprepared for political warfare. However, as President Obama proved, most presidents can survive poor debate performances.

LEO TERRELL: CAN JOE BIDEN STILL WIN BACK MY VOTE?

Fast forward to 2020, and President Trump doesn’t have that luxury. He must win the first debate and the two that follow. This is his job. This is his legacy.

If President Trump doesn’t convince voters that he can get America back on track, the first debate can prove just as fatal as it did for Carter in 1980.

President Trump is obviously a different kind of president. He is, first and foremost, a brawler who savors the battle—perhaps even too much. The “fight” is what President Trump’s supporters love about him. He is also not handicapped by conventional rules, playing by his own instead.

Democratic presidential nominee Joe Biden, on the other hand, is the conventional politician. He has mastered the old rules of “going along to get along.” Biden has likely accumulated more allies among the Washington elite than any man in decades.

If you want “nice and easy,” Biden is your man. If you want rough and rugged, that is President Trump.

For Biden to win, he needs to keep calm under pressure and ensure that the “nice and easy” persona shines through.

For President Trump to emerge victorious, he must play to his strengths and come out on the attack, exposing Biden for his lack of mettle and sharpness.

Context also matters. President Trump heads into the first debate trailing in virtually every national poll, and most of the swing polls in key battleground states. Getting back in the game means being on top of his game.

Meanwhile, Biden is the oldest man to ever run for president, leading him to run a non-traditional campaign marred by verbal gaffes. He has never been an effective campaigner, outside of his home state of Delaware, making his supporters all the more nervous. However, Biden does bring decades of political experience to the table, and that matters.

If the two candidates debate policy differences, it could be a worthwhile debate. But that’s unlikely. A brawl is the most likely outcome, which favors President Trump.

However, the president cannot fall into the trap of throwing too many punches too early on.

For his sake, the first debate cannot turn into the Muhammad Ali-George Foreman fight (the “Rumble in the Jungle” of 1974). Foreman was the stronger man and harder puncher, but Ali wore Foreman out by allowing him to swing wildly and tiring him out.

President Trump doesn’t need to punch every minute. He just needs to make his punches count, reminding voters that he is the one to make America great again. Only then can the Trump campaign get back on track and reassert the power of incumbency.