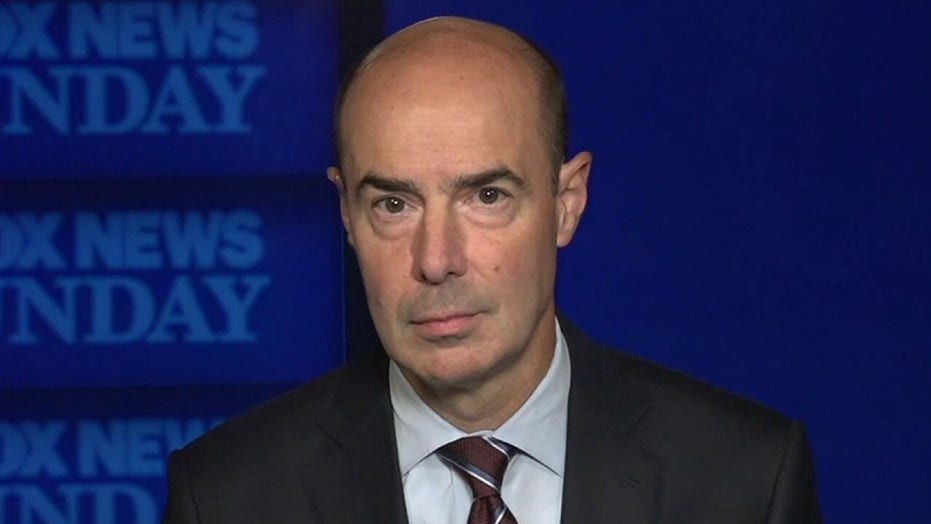 Scalia on the type of person Judge Amy Coney Barrett is

Antonin and Maureen Scalia raised nine boys and girls, all of whom are now actively serving in various capacities in ministry, the military, government, law and academia.

Jesse and Amy Barrett are the proud parents of seven children, ranging in age from 8 to 19; Emma, Vivian, Tess, John Peter, Liam, Juliet and Benjamin. The Barretts live in Sound Bend, Ind., where Jesse is a federal prosecutor in Indiana’s northern district and Amy commutes to her judgeship in Chicago. She also teaches at the Notre Dame Law School.

It was the famed English writer, Charles Dickens, who once observed, “Family not only need to consist of merely those with whom we share blood, but also for those whom we’d give blood.”

The Barretts formed their family through blood and adoption, welcoming home two of their children from Haiti, Vivian and John Peter, years apart. Their youngest child, Benjamin, has Down syndrome.

“All you need to know about Benjamin's place in the family is summed up by the fact the other children unreservedly identify him as their favorite sibling," Judge Barrett recently said.

The Senate Judiciary Committee and then the full Senate will soon be tasked with reviewing Barrett’s personal and professional record, fulfilling their “advise and consent” responsibilities.

By every account, she has lived an exemplary life, but I’m particularly drawn to and impressed by the intangibles that comprise Judge Barrett’s personal courage and convictions, especially those reflected in being both a wife and mother.

At the very same time the Barretts learned of Benjamin’s prenatal diagnosis, they were told that the adoption of John Peter, which they thought was off, was back on. The tragic Haitian earthquake of 2010 had exacerbated an already difficult humanitarian crisis. Did they still want to pursue the adoption?

Needing to make a decision, Judge Barrett walked to the cemetery on the Notre Dame campus on a cold winter’s day, where she sat on a bench, pondering and praying. Looking across the aged, snow-covered tombstones and grave markers, she thought, “If life is really hard, at least it’s short.”

Amy Coney Barrett  recognizes that the most important things in life aren’t things – they’re people, especially innocent children who cannot speak for themselves.

It was then she was overwhelmed with a convicting thought. A woman of deep faith, she surely must have assumed it was from the Holy Spirit.

“What greater thing can you do than raise children? That’s where you have your greatest impact on the world,” she thought to herself.

Judge Barrett was precisely right, of course. Our world’s children are fragile treasures, longing to be loved and bursting with potential. They don’t always arrive on our schedules and they sometimes add layers of complexity and challenge. But they are worth every trouble and every tear because they are part of God’s dynamic plan.

Amy Coney Barrett recognizes that the most important things in life aren’t things – they’re people, especially innocent children who cannot speak for themselves.

I’m looking forward to the country hearing more about Judge Barrett’s qualifications for this high office, but she has already demonstrated to me that it’s often the invisible qualities like compassion, respect and love of our most vulnerable that define true greatness and which our nation so desperately needs – and which the Supreme Court will so richly benefit from when she ascends to take her seat.