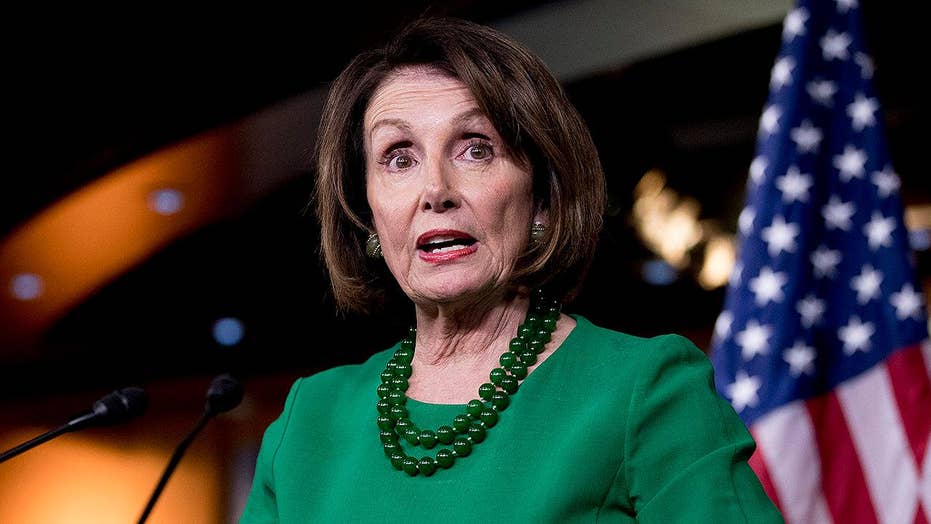 In other words, Congress has explicitly voted NOT to pursue impeachment.

In December 2017, January 2018, and again in July 2019 under Pelosi's leadership, the House held votes on whether to open an impeachment inquiry. The results weren't even close.

Though the first two impeachment votes came up during the Republican majority, the votes to reject or table them were indisputably bipartisan. 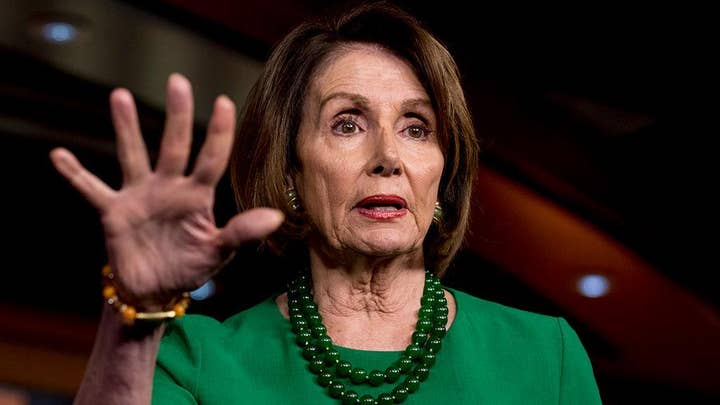 In December 2017 there were 126 Democrats who joined House Republicans to reject Rep. Al Green's impeachment resolution 364-58.

A month later, a new resolution was introduced with similar results: Again, 121 Democrats voted to table. Support for impeachment rose from 58 votes in December to 66 in January. But that was before Democrats won a majority in 2018 and Nancy Pelosi became Speaker.

Do any of us want to live in a country where Congress can unambiguously reject legislation and the Speaker of the House can force it through anyway?

With Democrats having won dozens of new seats, Rep. Green tried again just three months ago in July 2019. His impeachment resolution was one of four introduced in the 116th Congress. This time even more Democrats voted against an inquiry – 137 up from 121 in the previous Congress.

After this third rejection to pursue impeachment, Rep. Lance Gooden, R-Texas, introduced a resolution to dethrone Chairman Nadler from the House Judiciary Committee for pursuing impeachment proceedings after the House had voted explicitly not to move forward with impeachment.

No wonder why Speaker Pelosi is reluctant to hold a fourth vote. It could fail again.

And that’s true despite the fact that she gets the added benefit of a supportive press thoroughly lacking intellectual and professional curiosity. 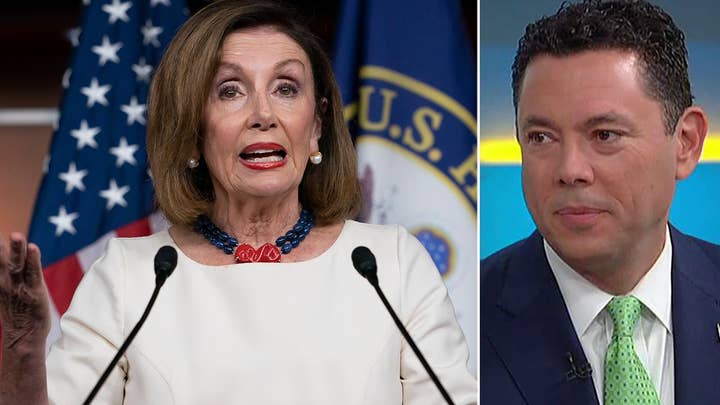 The Speaker’s quest for impeachment gets the benefit of the daily drip of negative propaganda against President Trump and no accountability or pressure for following the rule of law, fairness, precedent, or respect for the will of “the people’s house.”

Many Republicans, including President Trump, are calling on Speaker Pelosi to hold an impeachment vote. But the truth is – she already has. Until she holds another vote, the previous vote should stand. The House has explicitly voted against pursuing an impeachment inquiry, hence the current proceeding is invalid.

Do any of us want to live in a country where Congress can unambiguously reject legislation and the Speaker of the House can force it through anyway?

Pelosi claims to have the impeachment votes, but how do we know she has the votes?  Like everything else about this impeachment inquiry, facts and evidence are being carefully hidden.

Americans should recognize this power grab for what it is and reject those who endorse it.

Just because Speaker Pelosi decrees there is an impeachment inquiry doesn't make that inquiry valid.

To the contrary, that motion was brought to the floor of the House and it failed three times. These are the seeds of a Constitutional crisis.