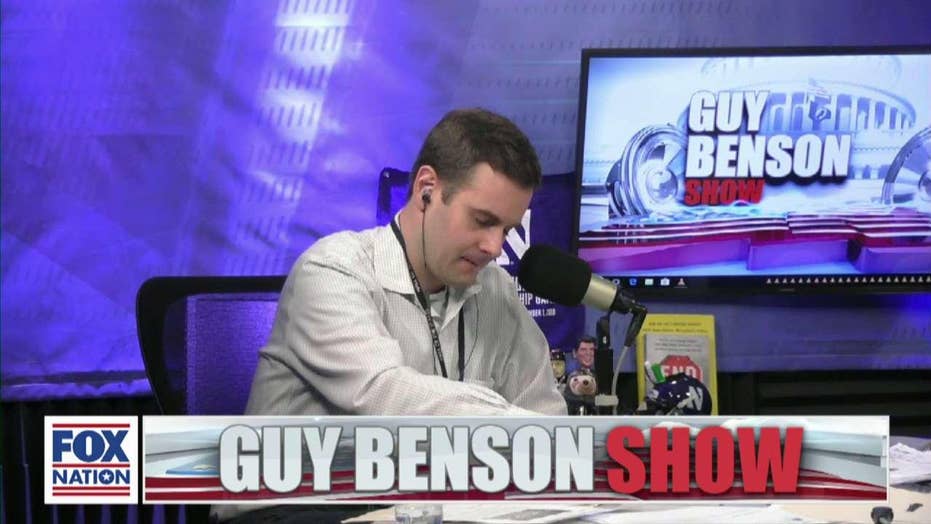 I love the radio. That sentiment probably dates me, maybe even makes you think I’m a lot older than I am. But on Tuesday – on a date set aside each year to recognize National Radio Day – it’s fitting to pay tribute to the technology that not only transformed the world, but also made it a whole lot smaller in the early part of the 20th century.

Radio is a medium that continues to pack a punch two decades into the 21st century, from helping to elect Donald Trump president of the United States to entertaining, educating, informing and even keeping the lonely company on dark and dreary days.

It would have been impossible for Nikola Tesla and Guglielmo Marconi – radio’s early pioneers – to have fully foreseen just how their invention would change the world, but change it did.

Known originally as “wireless telegraphy,” the technology also owes its rise to a host of other characters, including Heinrich Hertz, who was first to confirm the presence of invisible radio waves in the air and Reginald Fessenden, a Canadian born inventor who is credited with distributing the first radio broadcast on Christmas Eve in 1906. The engineer played “O Holy Night” on his violin and read from the Gospel of Luke.

Radio has come a long way since that cold night at Ocean Bluff-Brant Rock, Massachusetts. Its rapid ascent in the 1920s and 1930s made it the go-to medium for real-time information.

In 1931, only two out of every five homes in the United States had a radio. By 1938, that ratio had risen to four out of every five. Not only was radio affordable, it was also great fun, broadcasting everything from sporting events to dramas, mysteries and comedies.

But even as radio was king in the early part of the last century, it was quickly met with competition by the middle of the 1900s. Experts quickly predicted that the advent of television would soon be radio’s demise. After all, why listen when you can both listen and see?

Yet radio rolled on, expanding from only AM offerings to also FM, ushering in a whole new era of entertainment. A wide array of talk and music stations soon dotted the landscape, from the country’s smallest towns to its biggest cities. In many areas it was a uniting force, bringing together the old and young and the rich and poor.

Radio’s magic rests in its intimacy. Good hosts know they are speaking to an audience of one. And if you’re the one listening, you know they’re speaking to you.

The introduction of 24-hour cable news was to be another nail in radio’s coffin – yet even as CNN exploded and Fox News gave chase in the late 1990s, ultimately surpassing Ted Turner’s brainchild, radio’s popularity only expanded.

By the time the World Wide Web came along, radio’s obituary was again dusted off, revised and republished. We were told its death was only a matter of time.

That was over 30 years ago, and radio is still standing. Yes, there have been mergers, acquisitions, scandals and revolutionary, wholesale changes in how programs are created, produced and distributed. Change is inevitable in any industry if you want to survive.

But radio lives. And I don’t think it’ll ever die.

Sure, the medium of delivery is changing, as is the way listeners are consuming the content. I grew up listening to radio in my kitchen and bedroom – now I listen through my phone and via Bluetooth speakers.

Radio’s magic rests in its intimacy. Good hosts know they are speaking to an audience of one. And if you’re the one listening, you know they’re speaking to you.

In many ways, podcasting is representative of radio’s resurgence and renaissance. As a consumer and lover of many on-demand shows, I almost can’t believe it – being able to listen to almost anything that suits my fancy – and anytime and anywhere. It’s almost too good to be true.

All the gloomy predictions of radio’s fading future bring to mind Mark Twain’s famous quip that news of his death was "greatly exaggerated."

From commercial to public stations, talk to music formats and the recent rise of podcasting, long live the medium of radio communication – an ongoing modern-day miracle that always provides a comfortable seat in the theater of our minds.