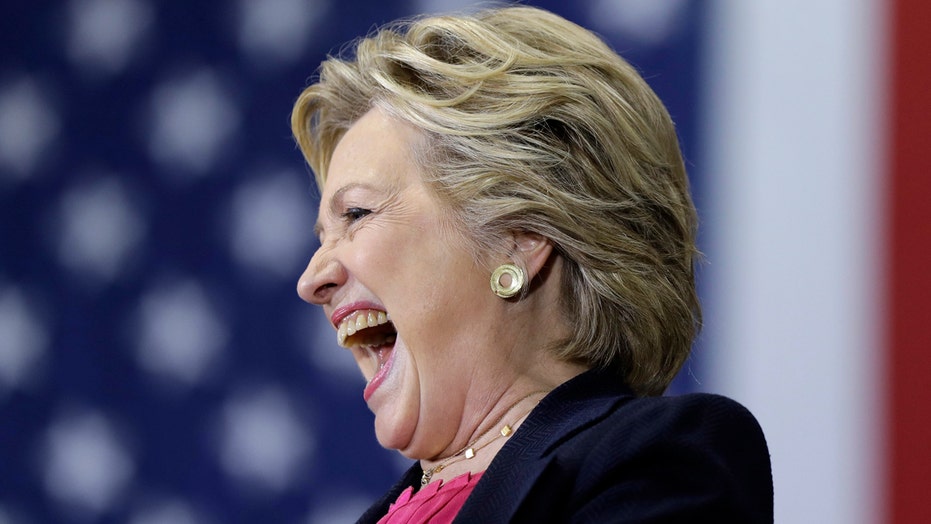 Back when I was a pup in the newspaper business, legendary reporter Peter Kihss gave me lifetime advice about covering politicians. Remember, he said, there are no such things as stupid questions, only stupid answers.

Which brings us to Lester Holt and the accusations that the moderator tipped Monday’s debate in favor of Hillary Clinton. Holt’s bias was obvious, but the impact was not inevitable. It mattered largely because, shockingly, Donald Trump was shocked that Holt was in the tank for Clinton.

How could Trump not see that coming? And if he did, why wasn’t he better prepared?

Holt never pressed Clinton with any substantive follow-ups, while Trump repeatedly was asked to defend or explain what he had just said or said in the past.

Holt is part of the Big Media establishment that has uniformly protected President Obama and broken all its own standards to trash Trump and elect Clinton.

Holt insisted repeatedly Trump had supported the Iraq War, despite the candidate’s denials, and asked pointed questions about his taxes and the Obama birther issue. Yet Clinton got only one obligatory question on the email scandal, and not a single one about the Clinton Foundation, her Wall Street speaking fees or her health — all of which have figured far more prominently in the campaign than Iraq or the birther issue.

It was outrageous — but no surprise. After all, Holt is part of the Big Media establishment that has uniformly protected President Obama and broken all its own standards to trash Trump and elect Clinton.