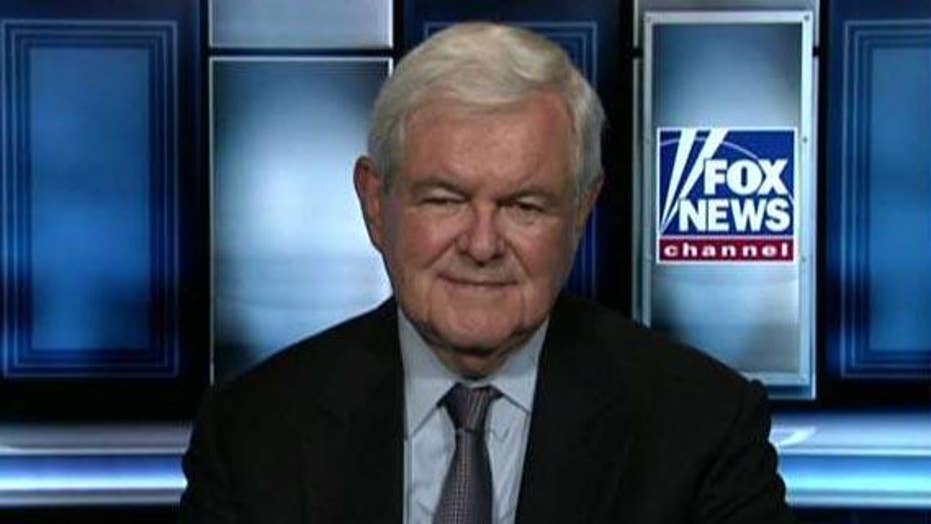 Gingrich: If Trump is incompetent, how is so much happening?

The anonymous op-ed published by The New York Times Wednesday is the most stunning proof we have seen so far of the liberal media’s aggressive bias and the very real efforts by parts of the institutional establishment to undermine President Trump, the U.S. Constitution and the will of the American people.

In its fervor to attack the White House – and influence the midterm elections – The New York Times happily eschewed basic journalistic standards and offered its page and waning credibility to a nameless, disgruntled, elitist coward who seems to believe he or she has the moral authority to ignore and undermine the elected leader of the free world.

The paper’s editorial board clearly said it granted the writer anonymity to “deliver an important perspective” to readers and to protect the writer from losing his or her job. This is a naked endorsement of the subversive efforts described in the piece – The New York Times wants the author to keep it up.

The collusion between this supposed senior administration official (who could be one of thousands of minor-but-experienced appointees) and the newspaper (which is the standard bearer of elite media power) is also clear evidence that members of the old guard, institutional establishment are working to protect old Washington power structures and prevent the changes that the American people elected President Trump to bring to our country. 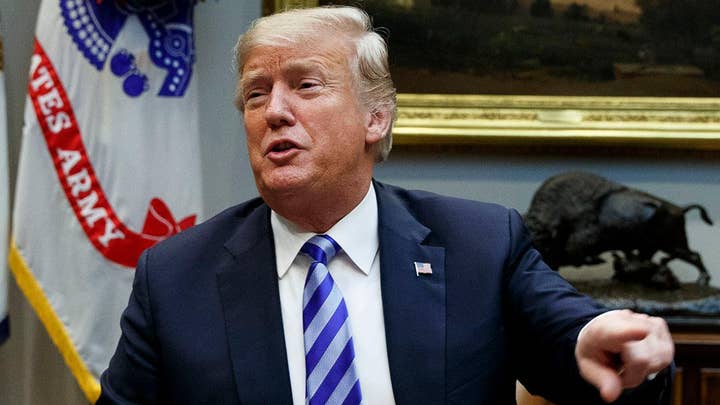 In the op-ed, the writer even describes himself or herself as a member of “the steady state.” That’s a catchy name for group of would-be mutineers. In my New York Times bestselling book “Trump’s America: The Truth About Our Nation’s Great Comeback,” I called them the orderly institutionalist wing of the anti-Trump coalition.

Don’t be fooled by their self-proclaimed patriotism. The members of this group are working on behalf of institutional processes – not the American people.

This op-ed is also a perfect depiction of the competing alternate reality the anti-Trump forces are trying to impose on the country.

If the president is so unhinged and incapable, why has North Korea said it wants to work toward truly denuclearizing the Korean Peninsula? How are President Trump and the Republican Party so close to seating a second constitutionally focused Supreme Court justice? How is the economy in its best shape in decades? 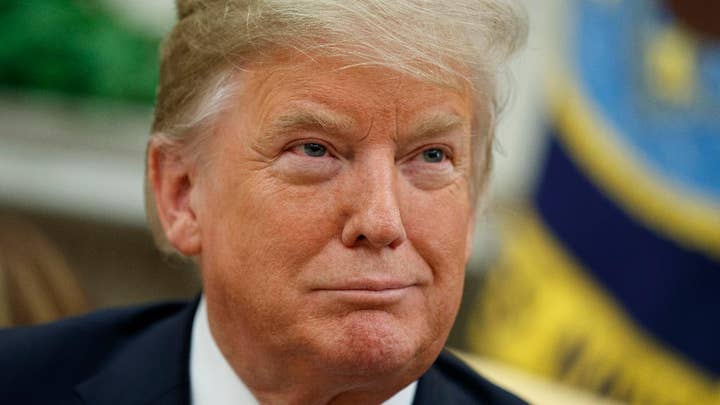 This coward who is hiding from the American people that pay his or her salary would have us believe the members of the so-called “steady state” are the ones achieving these goals – despite the fact that they’ve likely been in Washington for decades and were apparently incapable before President Trump took office.

This is egotistical, elitist Washington baloney.

The anonymous op-ed is nothing but an extraordinary statement of arrogance from someone who didn’t run for office and won't even tell the American people his or her name.

The only honorable, lawful course of action for the author is to publicly resign.

If this supposed patriot wants to steer our country’s future, he or she should ask the American people for permission first.