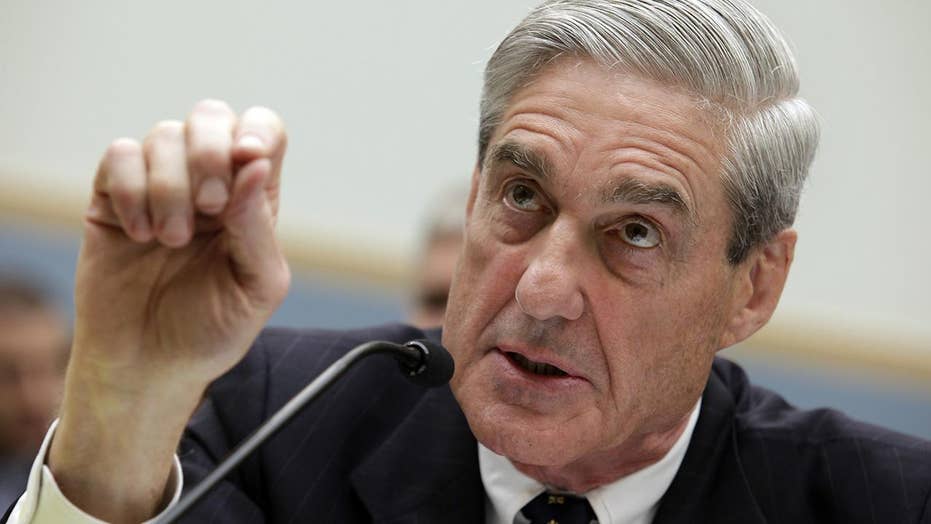 Robert Mueller sure knows how to steal the show. Just as President Trump was deciding how to respond to the horrific chemical attack in Syria and is confronting both Russia and China at the same time, the special counsel pulled off his most surprising attack yet.

The extremely aggressive decision to raid the offices and homes of Michael Cohen, the president’s personal lawyer, was shocking. All the more so because Cohen has been cooperating with Mueller.

Yet Mueller referred a tip or evidence to federal prosecutors in New York, and with the approval of Rod Rosenstein, the deputy attorney general who appointed Mueller, the raids were carried out. Leaks — what else? — say the aim was to find documents on payments Cohen made to two women to keep them quiet about affairs with Trump.

Sexual hush money is a sordid business, but in light of what Trump is up against on the world stage, the raids are the tail wagging the dog. I’m starting to believe Mueller likes it that way.