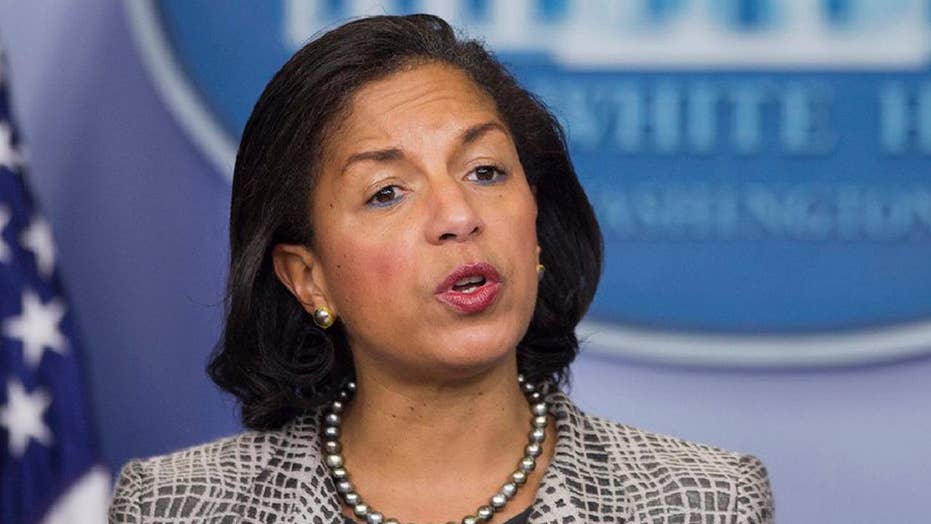 “Don’t let up,” a friend living abroad wrote a few weeks ago about corruption at the FBI. “Trump has them all on the run.”

The note came to mind when I saw the weird e-mail Susan Rice wrote to herself on Inauguration Day last year.

At first glance, the e-mail, which purports to recount remarks President Obama made two weeks earlier to Rice, FBI head James Comey and others about the Russia probe, makes no sense. But ask yourself why Rice repeated that Obama wanted everything done “by the book,” and it smells as if she’s preparing a last-minute defense for Obama, and maybe herself.

Senators Chuck Grassley and Lindsey Graham, pit bulls on government misbehavior, wrote to Rice about the e-mail while noting that there were lots of doubts about whether the FBI actually did proceed “by the book.”

Hopefully, she’ll have to give her answer under oath, as should Comey and anybody else in the room.

As for Obama, I always assumed the corruption hunt would end up on his doorstep. I didn’t assume it would get there so quickly.