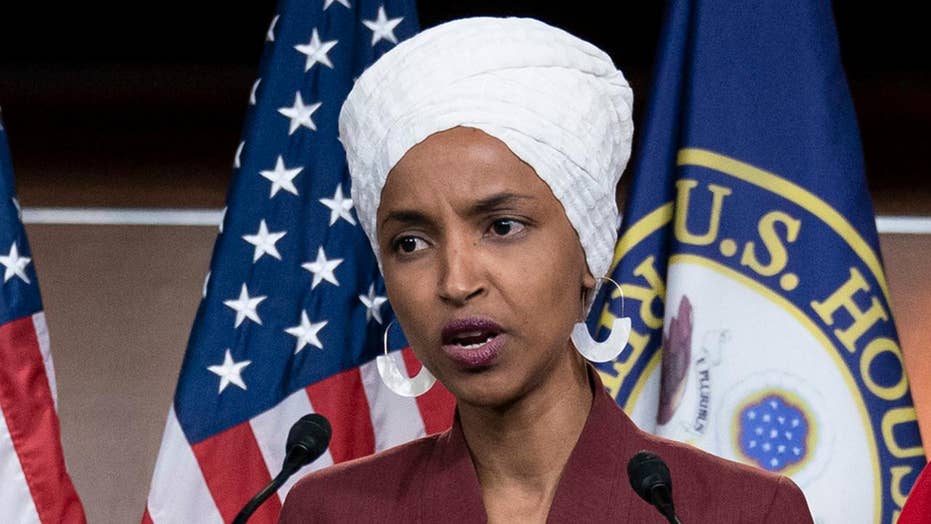 At first blush, Israel’s decision to bar Reps. Ilhan Omar, D-Minn., and Rashida Tlaib, D-Mich., looked like a mistake. My gut reaction was that the move would simultaneously make Israel appear weak and allow critics to claim the incident proves the Jewish state has no interest in peace with the Palestinians.

It didn’t help that Prime Minister Benjamin Netanyahu had initially signaled the two Democrats could visit despite their support for the BDS movement, which Israel has outlawed. When it became clear that Netanyahu reversed his decision at President Trump’s urging, the situation appeared to go from bad to worse.

Both the United States and Israel looked to have blundered. Or so I thought.

Then facts and history had their say. Now, I believe Trump and Netanyahu made the right move.

They had no good options and chose the lesser of two evils.