From Day One, President Trump has been fighting a war for survival on two fronts. One front involves law enforcement, led first by James Comey’s FBI and now by special counsel Robert Mueller. The other front is political, where Trump faces the resistance movement led by congressional Democrats.

But sift through the fog of last week’s dizzying headlines about guilty pleas, immunity deals and possible impeachment, and a clear picture emerges: The two fronts have united, with the anti-Trumpers in the Justice Department and those in politics now openly working hand-in-hand against him.

In the long slog to unseat the president, the official merger of the anti-Trump forces marks a dramatic turning point. For one thing, it shows beyond doubt that the Mueller probe is fundamentally tainted by partisan politics, with the latest example involving Michael Cohen, Trump’s former lawyer. Inexplicably, Cohen’s case remains in control of Manhattan federal prosecutors.

The US attorney Trump appointed for that outpost, Geoffrey Berman, reportedly was ordered to recuse himself by Deputy Attorney General Rod Rosenstein, leaving the office staffed mostly by holdovers from Preet Bharara’s tenure.

For all the glee of his opponents and media doomsaying, only a fool would count President Trump out. He’s bounced back from the brink before and there are three reasons why he could do it again.

Bharara was fired by Trump when he refused to resign and is cheering for Trump’s fall. Meanwhile, his former colleagues made the politically charged demand that Cohen accuse the president of criminal behavior in his own plea documents, illustrating how Cohen is a pawn and Trump is the real target.

The anti-Trump alliance also raises the stakes even higher in the midterm elections. Every match- up will be a referendum on him, and if Republicans lose either house of Congress, his power ebbs and his troubles instantly expand.

Perhaps most remarkable of all, this new legal-political landscape shows the power wielded by Lanny Davis, a decades-long friend, lawyer and fixer to Bill and Hillary Clinton. 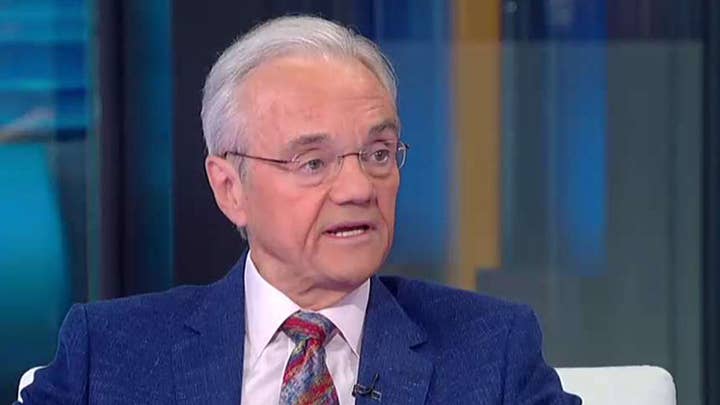 With Davis serving as Cohen’s lawyer, the Clinton machine is effectively directing much of the assault on the president. After brokering Cohen’s deal with prosecutors, Davis began a televised barnstorming tour where he declared that because Cohen said Trump “directed” him to pay hush money to Stormy Daniels and another woman during the 2016 campaign, it is certain the president broke campaign-finance laws.

Leaving aside that the deal proves nothing about Trump, the fact remains that Davis’ role is a delicious revenge scenario beyond anything Hillary could have imagined. She now has a mole working with Mueller!